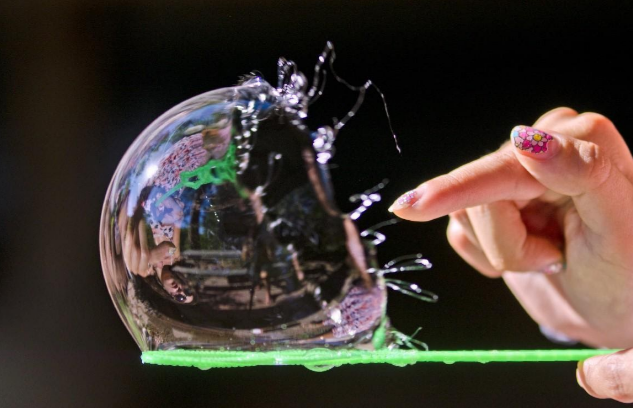 Will there be a big crash in june?

Or will they do it later in autumn when they introduce new lockdowns?

I wrote an article yesterday about a new “cyber-attack” that crippled world’s largest meat producer.

If you’re a conspiracy theorist, you may be inclined to think that Goldman Sachs has something to do with this; as in, one may wonder how many cattle contracts Mossad agents bought before the “cyber-attack”…

Funny how these things keep happening to industries with traded contracts that can be scammed.

The pipeline attack happened right when the 12 month contracts that the major oil traders bought when oil was $-20, would be rolling over. Why sell for a $60 per barrel profit when you can get $80?

We’ve got the war on beef, why not cause beef prices to skyrocket during grilling season?

These people got away with scamming the world with Covid. They stole an election in broad daylight. They are now fearless, not even hiding anything anymore. They are stealing and scamming right in front of you, saying you can’t stop them.

GameStop, AMC, cryptos, they are manipulating the market at will.

Who needs profits when your chapter 11 company can grow to 100x the size it was when it was profitable, because of idiots on Reddit?

What is the purpose of a stock market when it has lost all function of accountability and rational investment?

If you let millions of people who have absolutely no use for a commodity, speculate in contract, do you expect the price to go down?

The Chinese are habitual gamblers. If one 90 year old Chinese lady sees a hot ticker on a heat map, she’ll throw money at it. It doesn’t matter what it is, just that the symbol shows the price increased.

Like hopping on a slot machine that she saw pay out.

That is also how you get shitcoin cryptos turning into ten baggers overnight.

See also  Men In America Have Been ‘Neutered’ By Design

Then you have the internet forum retards in the USA that do the exact same thing.

What a lot of these autistic forum idiots don’t realize is that these stocks aren’t going to be trading at these lofty MEME highs for long.

If you sell under a year, you trigger massive tax bills in a lot of states. In my state you are looking at a total tax bill of 38% of your gains. Plus you are probably going to be audited because you aren’t going to pay for a proper tax attorney and won’t file correctly.

Have fun with that.

There is very little investing going on in world markets.

Getting thousands of people to buy $50 worth of a stock to maybe turn it into $150, is why individuals shouldn’t be allowed to participate in the stock market. You only exist to build massive gains for the people who own the majority of the shares.

But that is why they allowed commission free trading. It allows anyone the opportunity to hand their wallet over to Wall Street. They promise huge returns off your meager savings. Turn your $1200 into $5000. I guess you’ll retire then.

“What do you have against people making money?”

You made nothing of consequence. You just made the directors of a bankrupt company billions, rewarding their failure.

How about you give your kid $100 for every F and spank him for every A? What grades do you think he’ll strive for?

Massive corporations have a handful of high earners, and thousands of lemmings scraping by. As more and more businesses are put out, this causes even more lemmings to search for the slightly better paying jobs. This doesn’t create upward pressure on wages, but downward.

Middle management jobs that used to pay $80k, now pay $50k. The amazing thing is what has happened to store management jobs. In 1992, the manager at one local outlet store made $52k a year.

I knew the guy. That same outlet store is still there. The manager today is a 23 year old kid who makes $28k a year. So after nearly thirty years, the pay for the exact same job has nearly been cut in half. The products sold in the store cost more than twice what they did in 1992.

Where did all the extra profit go? Hmmm, share buybacks and executive salaries maybe?

See also  Fed Kills The Economy, Will Be Responsible For Next Market Crash

You only get a functional economy with competition in business, as many businesses as possible in a given industry. They also must be private.

Being publicly traded only focuses on short term gains and equity performance for executives.

If Amazon, Apple, eBay, Google, and the rest disappeared tomorrow, it would wipe out trillions in ill-gotten gains for Wall Street and bastard executives.

On paper this loss of “wealth” would be called tragic, but the reality is that 99% of those gains are unrealized so they don’t actually exist.

However the good for the overall economy by eliminating the megacap parasites would be immeasurable.