In German News: Lehman insolvency advisor to save Evergrande 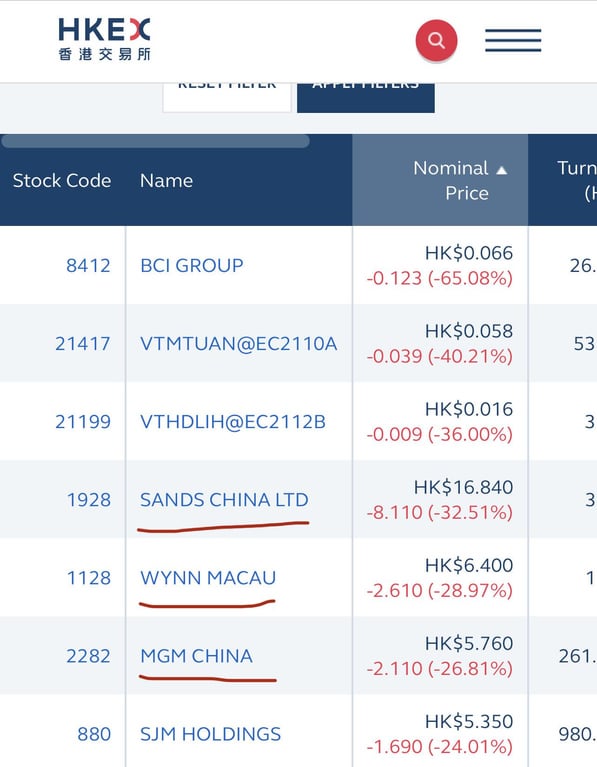