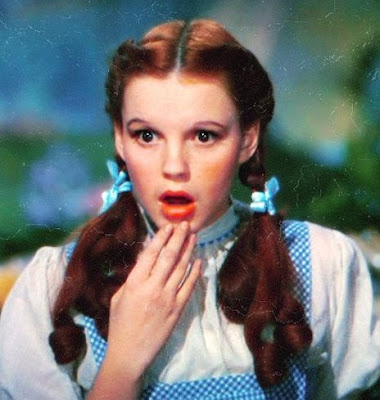 Stocks powered higher today, based on the same non-reasons for which they were higher on Friday.

Amazon, Apple and Microsoft all reached new all time highs.

While the cash Nasdaq may have reached a new all time high, the NDX futures did not quite make it, although the setup for a Blow Off Top III seems likely. It is just a matter of time now. And that goes for a number of things as well.

One thing that is not going to fly is the notion of Trump being the first President to pardon himself from crimes, and further, that the President is immune from the law because he heads the Justice Department.  Why he or his lawyers would even assert such a notion in a public tweet is mind-boggling.

A President needs to have more gravitas in what he says than a spokesperson who is playing the cats paw for the media.  When one has that kind of power at their disposal, even their seemingly casual comments take on a great deal of amplification and weight.  Most seasoned managers of large enterprises will learn this at some point or another, and learn to speak more carefully.

But perhaps more importantly, this is part of the growing crisis created by the notion of ‘the imperial presidency’ that has been developing for many years before now.

Well there seems to be a lot of bully boy talk and verbal bravado going around today.  Read the comments section of almost any internet site if you can bear it.   Our measure is now largely weighted by ‘power’ rather than any moral compunction, much less manners.  Manners are for weaklings.  And people are making beasts of themselves to avoid the need to confront reality by thinking.

And some are wallowing in it.  Some otherwise intelligent but seemingly sociopathic people even make a living for themselves out of it, the professional shock schlock, fear and outrage purveyors of the right and the left.

“And because of the increase in lawlessness, the love of most will grow cold.”

This is the ‘hysteria’ that I predicted about ten years ago. And it is attributable to a loss of ‘groundings’ and anchors in the things that truly matter, and a sense of uncontrolled change.  People are tossed adrift, vulnerable to manipulation of their own emotions.  And it takes a certain kind of moral grounding in one’s priorities, courage perhaps, and a comfort in one’s own skin not to join in.   It hurts the most when you lose friends over it,  but this is the real test of friendships.

Gold and silver were pretty much flat along with the US Dollar. I am fairly confident that, barring unforeseen circumstances, that they will be much higher in price within the next few years. I am just not willing to predict any remarkable rallies, because too often just turns into a cheap way of trying to make a name for oneself.

Need little, want less, love more.  For whosoever abides in love abides in God, and God in them. 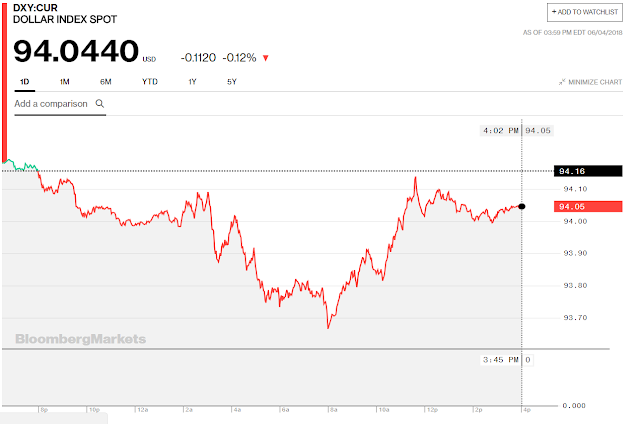 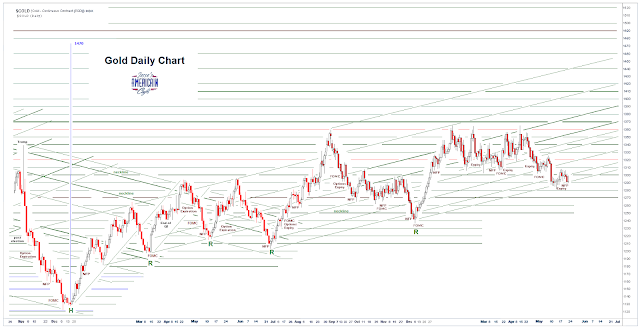 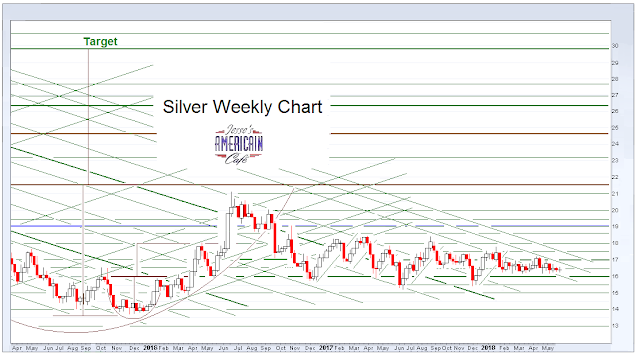 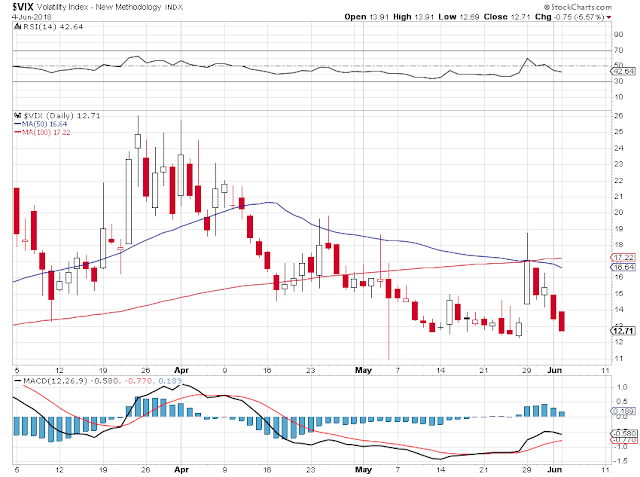 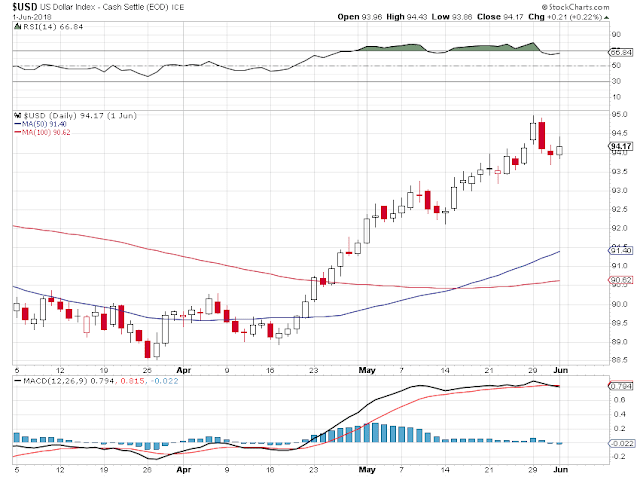 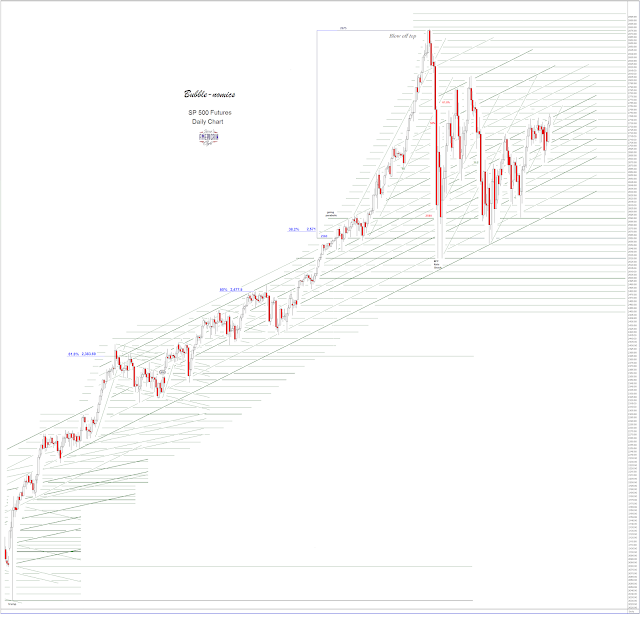 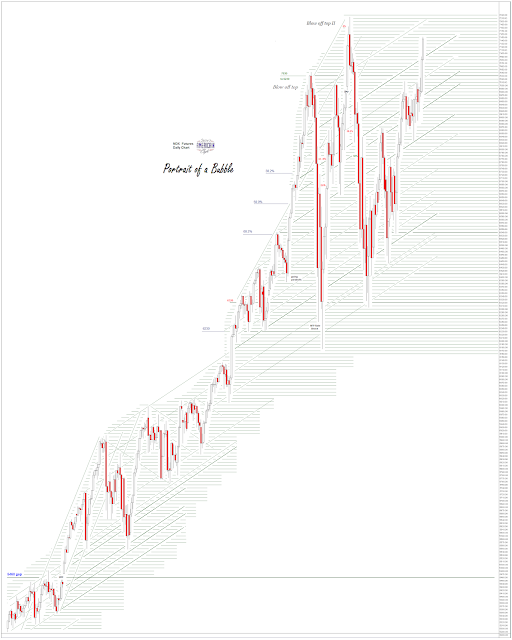 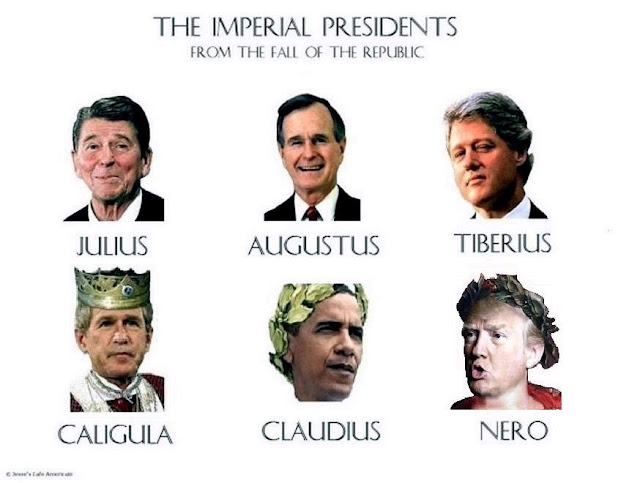