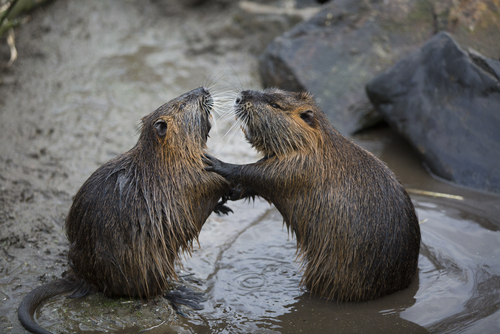 You are writing: “Donald Trump is the symptom, not the cause”

He is a unique personality. I am a structural engineer and work with micro Trumps. Maybe such people choose the profession as building contractors. The similarities are stunning.

To get Donald Trump, you must have one.

We here in Germany don´t have such a personality. It is really interesting, what follows after Angela Merkel.

ANSWER: You are very correct. Those in the construction field do have a different culture than most others. Dealing with contractors and just trying to get them to show up when they promised is an impossible challenge. It might be easier to balance the national debt.

I wonder myself what we are going to face. I used to sit down and have intelligent conversations with heads of state. Today, I am not sure that is even possible. The quality of politics has declined like a bear market. CNN has totally forgotten that the President of the United States is an “institution” and not a person. They have reduced politics to a mud wrestling contest. I do not know anyone who would be qualified to be President who would dare to enter the ring after what CNN has done to Trump. The rumors is that his wife does not want to appear with him because she is torn apart for whatever she wears, says, or fails to do. 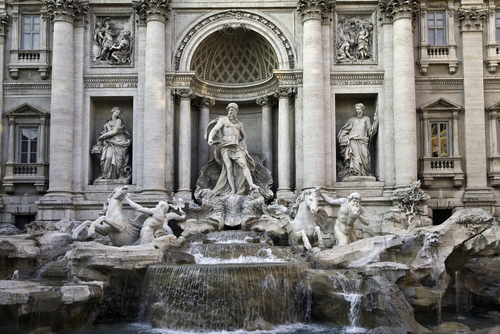 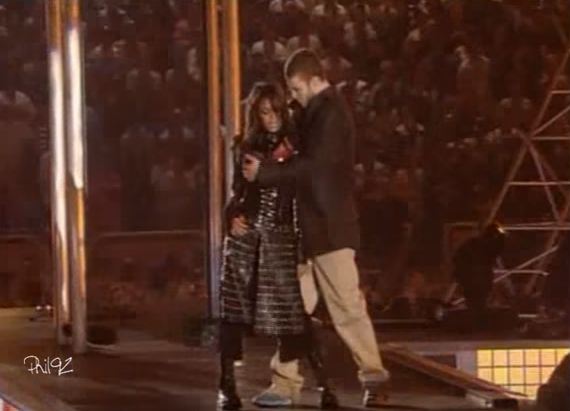 What comes after Angela Merkel will most likely be more authoritarian. America, we are burdened by the Puritan culture. The incident at the Superbowl when Justin Timberlake appears to deliberately expose the breast of Janet Jackson sparked hearings on Capitol Hill. We have had people like the Vice President and former Attorney General Ashcroft cover up bronze statues of Justice because her breasts are bear. Just about every fountain in Rome has some image of bare breasts. If the Trivia Fountain were in Washington, they would cover it up with a tarp and hold hearings for months.

I had a friend who is a policeman and he applied for an elite squad. They wanted a list of every girlfriend he had back into high school. Who can remember every name that far back?

The future of politics looks to be very grim. The press in America has destroyed the office of the President. What comes after Trump can ONLY now be a hand-picked bureaucrat who the press will support. Nobody else need apply.

Trump was elected because the faith in government is collapsing. It will NEVER go back to what it was — respectful. What comes after Trump looks to be an attempt by the press and political class to take the country back from the people. This will most likely result in a wave of a rising civil unrest and ultimately the breakup of the United States. We will see similar trends in Canada and Europe.