Recently, the Organization for Economic Co-Operation and Development (OECD) published a report on the current state of the Non-Financial Corporate Debt market. In this report they highlight the fact that, these new issuances were at historic highs in 2020. This resulted in an “all-time high of USD 14.8 trillion in outstanding non-financial corporate bonds.”

Which might not be a problem if your income grows at the same speed as your debt. Unfortunately, for a growing army of corporations, income does not keep pace with their growing debt. There are two types of debt, “self-liquidating” or “non-self-liquidating” debt.

If a corporation invests the proceeds from their bond sales into some form of expansion, which would then potentially, increase sales and income, that debt pays itself off over time. Thus, self-liquidating debt. But a growing share of bond proceeds are now going toward share buybacks and dividends. While these figures may not reflect all debt proceeds that go toward, among corporations that responded to an OECD survey, “Since 2000, the share of corporate bond offering documents that explicitly mention share buybacks or dividends among the intended uses has increased from 2% to !!%.”

Debt proceeds that go toward these types of investor benefit, lift the stock price, but do nothing to generate new income to repay the debt, therefore, this is non-self-liquidating debt. This is the kind of debt that compounds and certainly, one reason that debt is growing so quickly, particularly in this easy central bank money environment. This kind of debt enrich shareholders while leaving the corporation less able to weather an economic shock, like we saw with Boeing in 2020 as one great example.

As corporate balance sheets grow, investors grow more vulnerable. We are talking about individuals that invest in mutual funds, ETFs, annuities, or any fiat money wall street product. You might know my favorite saying, “Ignorance does not make you immune, just vulnerable.”

For those wanting to make educated choices and trust the grading services, the report had this to say, “credit rating agencies are mindful of downgrading BBB issuers due to their special status just above the non-investment grade threshold. Such rating stability concerns may limit the ability of credit ratings to properly inform investors about the risks of individual bonds.”

First consider who pays the grading services, the corporations that want to sell bonds. BBB is considered investment grade (which means lower interest rates). Additionally, many pension and retirement programs cannot buy or hold junk bonds. So, if a bond gets downgraded, particularly from BBB to BB (junk), the results to the corporation and bonds holders could be devastating. Of course, for every looser there is a winner, but more about that shortly.

Second, interest rates have been anchored near zero since 2008 forcing a reach for yield. With yield in focus, corporations were able to modify bond contracts by removing many investor protections. After all, who reads the contracts?

Considering that central banks have been net buyers of gold since 2010, I’m betting they are preparing to remain in power by holding real money that cannot be inflated away.

According to this OECD report “Rapid developments in the corporate bond market have revealed some structural challenges.” (emphasis mine) What do you think will happen when those “structural challenges” gets tested at a level that cannot be hidden? Who will pay the price and who will benefit from this next financial crisis?

Part 2, will answer these questions and more. 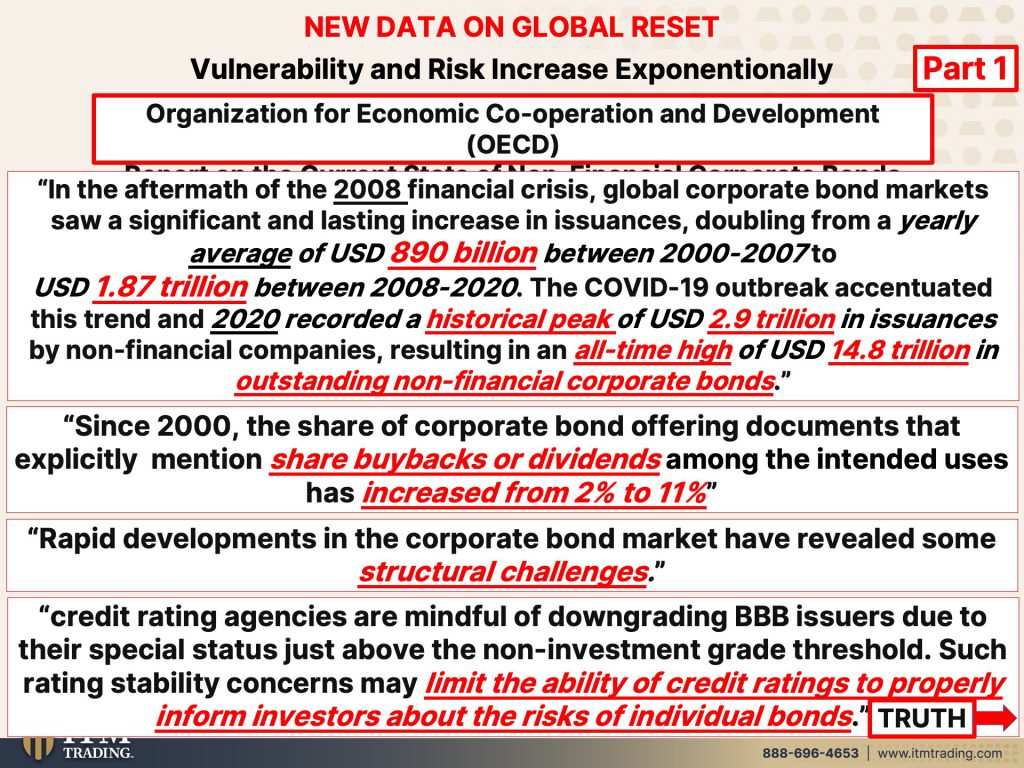 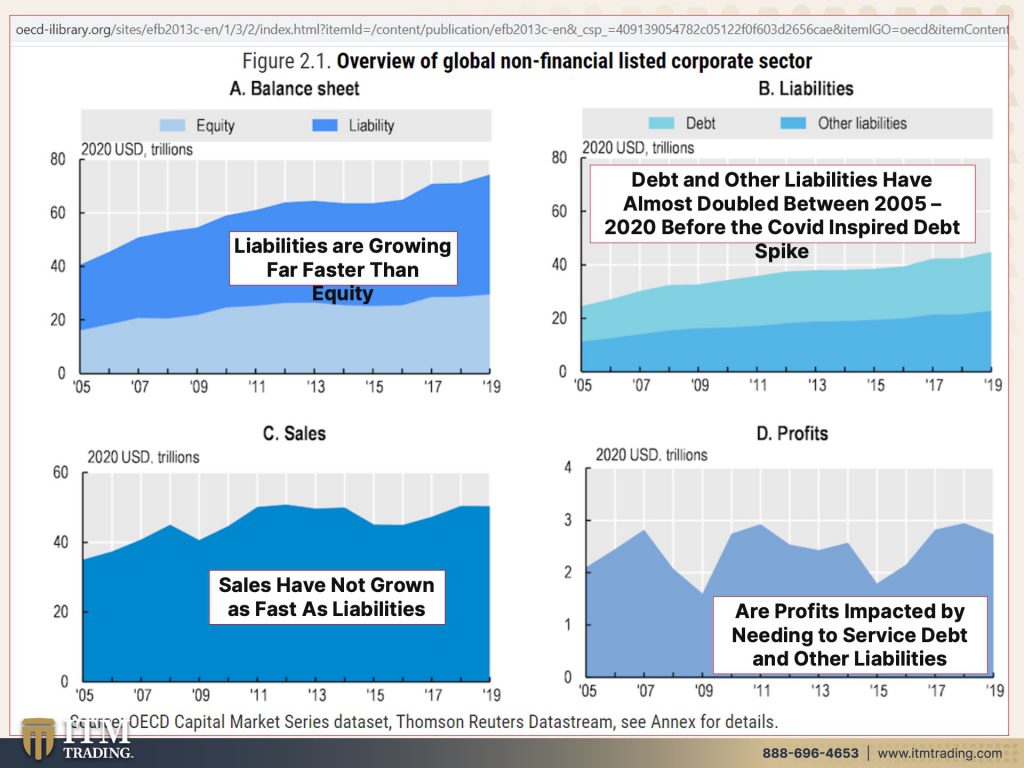 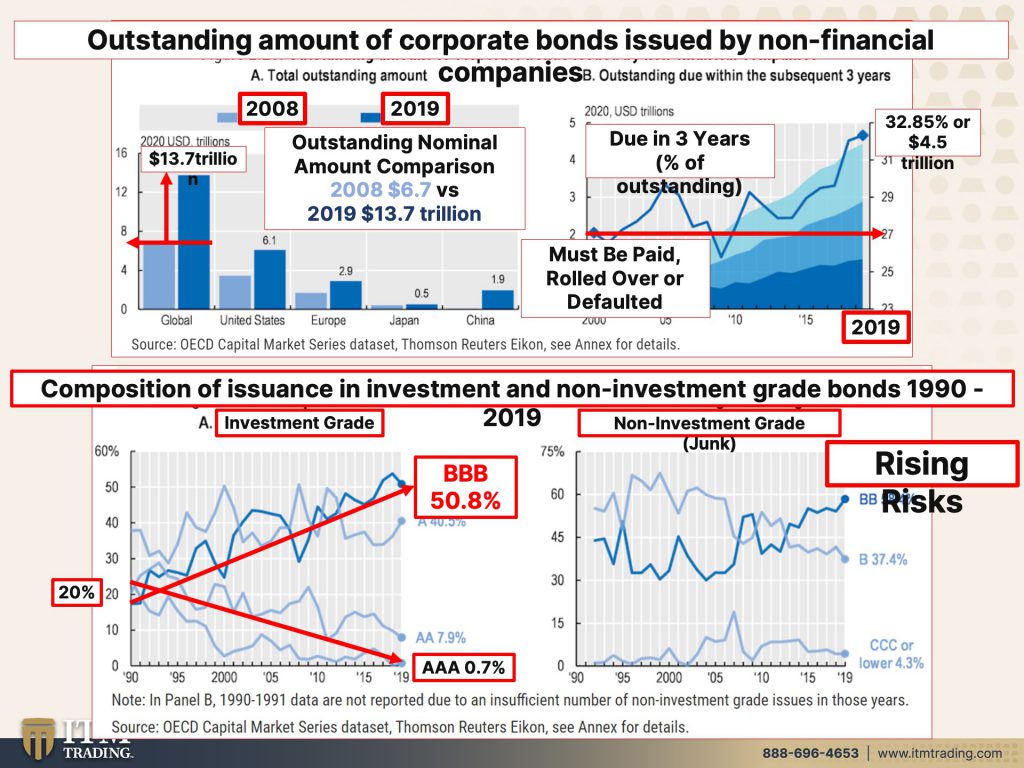 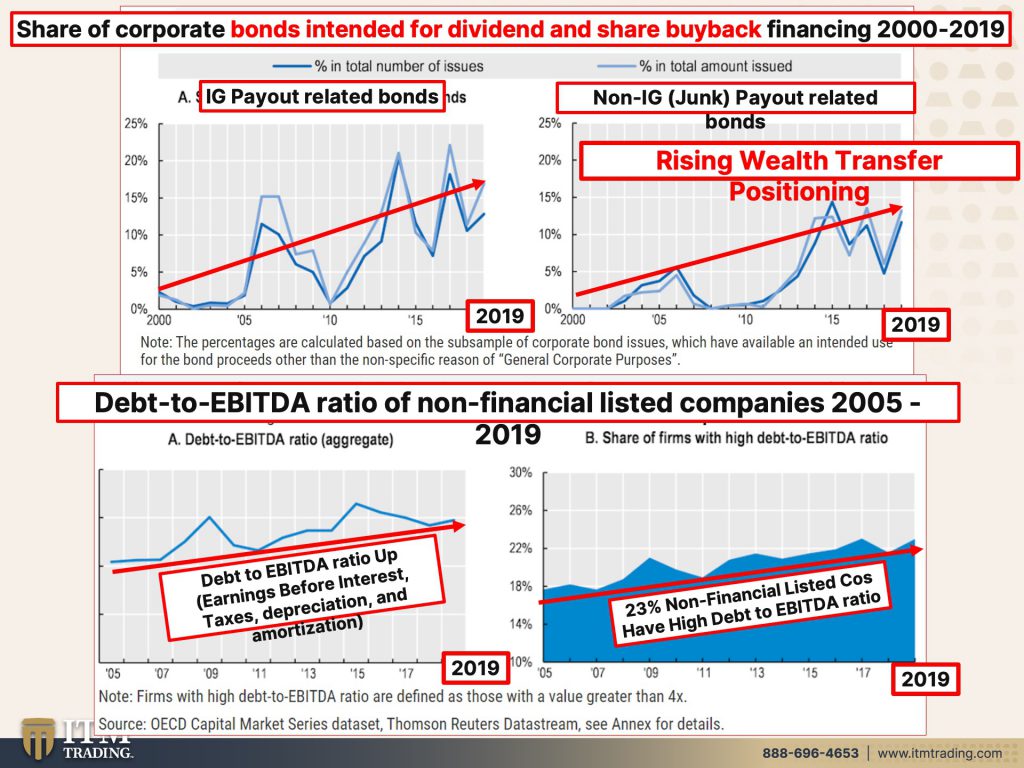 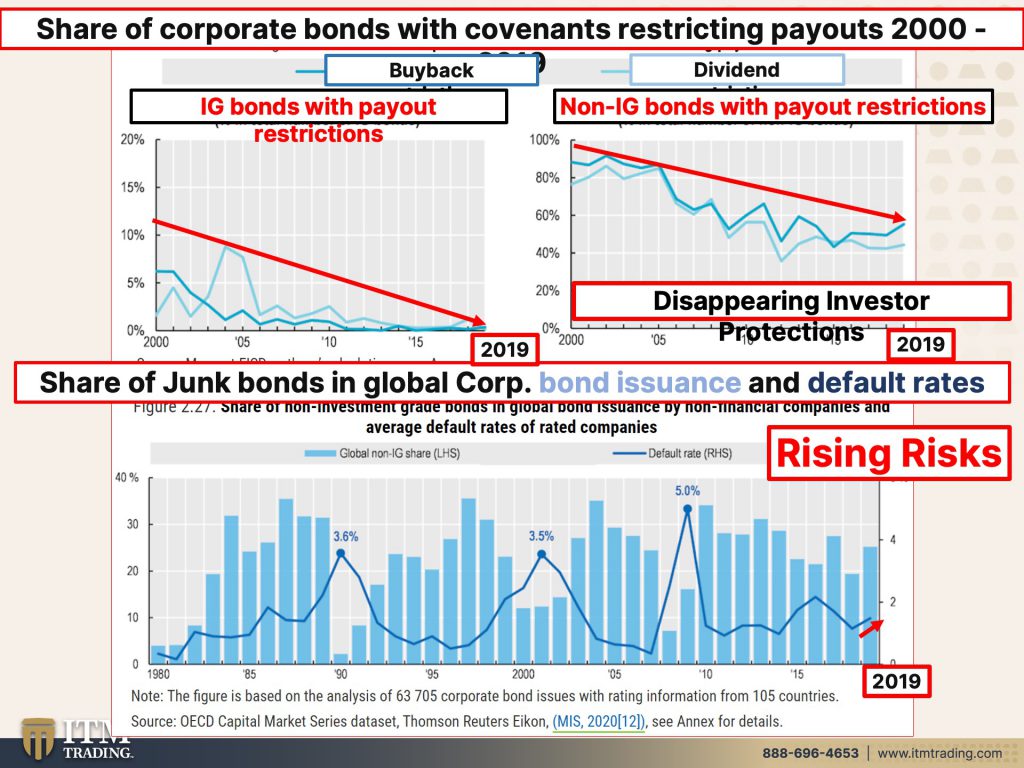 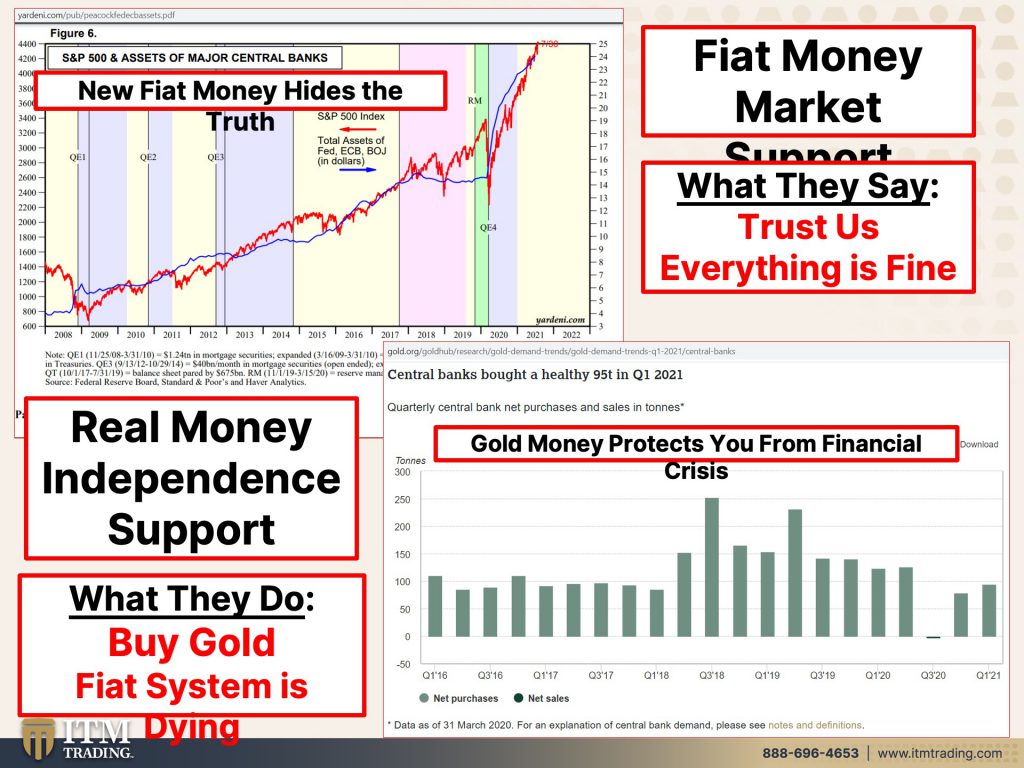 See also  Britain will now see 'permanent food shortages' and it's 'going to get worse'... Kroger: Grocery prices headed higher...
See also  Everything Joe Biden has done is a miserable failure and worse