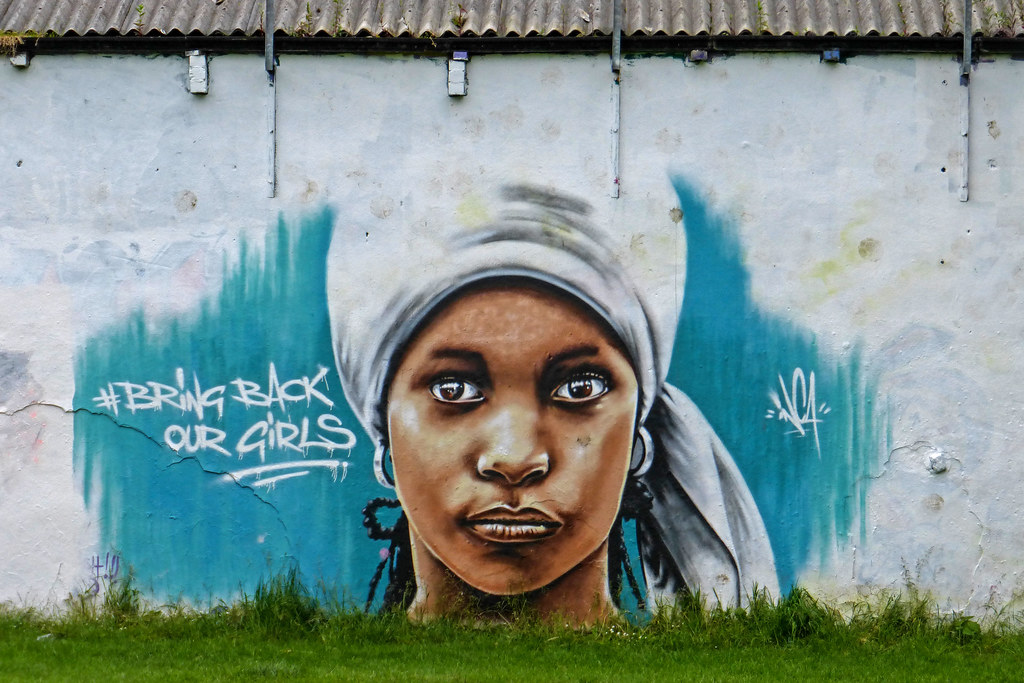 The now infamous #bringbackourgirls achieved quite literally nothing of positive value. Virtue signaling, changing your profile picture, adding a “French Solidarity Flag Filter” to your photos does nothing. But even if you do nothing of actual value…You should still be asking questions about why no one else is doing something. Especially if you are either the Government or the World Media.
But no one is. The girls who were kidnapped back in April 2014, from their school in Chibok, Nigeria are slowly being released in bundles as part of a trade for Boko Haram leaders (this time 82, last year 21). And there are so many unanswered (and unasked) questions, that the whole thing is beginning to seem like a “Conspiracy Theory”.
Here are just a few questions that should have been asked:

There are two issues with this. The first being that a Senior  Retired Diplomat said that a “large group had been spotted months after the abduction but no action was taken, partly because of the difficulty of military action without putting the captives at risk.” And NO SURVEILLANCE  was put in place to track them and rescue them?
The second issue is that the initial statement (“it was likely the girls were split up”),is  quite obviously a lie. If they had all been split up, how is it possible that Boko Haram have managed to return 82 of them in a lump sum? Did they keep addresses and forwarding addresses of people who they sold them too? Do they have high-tech computer systems with tracking devices so they can recall the girls at whim? Of course not.  So why are they lying to us?

Boko Haram analyst, Ryan Cummings, said (in response to a question about the releasing of leaders): “Boko Haram is massively decentralised and is more an umbrella movement than a monolithic movement. Commanders could have a localised impact in areas that they return to but it will have no wider impact.” Yet somehow they have managed to centralize themselves enough to not only keep thousands of hostages (likely in one or two places for easy access), but negotiate with several governments and evade any form of military action for three years. It is ridiculous to think that they are a loose affiliation. Who was the chief negotiator? How did he know the 5 leaders? how did he know they had been captured?

4 thoughts on “As Boko Haram Release Hostages, Why is Nobody Asking the Obvious Questions?”