A tip to Crime Stoppers has blown the lid on a church service at #Blacktown, attended by 60 adults and children.

The gathering has been described as selfish and arrogant, as cases in the suburb surged.

Australia has become a petri dish of the globalists, and they’re establishing proof of concept that they can just shut down society for no reason at a whim.

The Bible says that when the governments will start persecuting Christians and shutting down churches, we’re in the end times.

This is literally happening all over the globe, but this time is different, because of a “virus”. Faith in humanity: lost for ever. 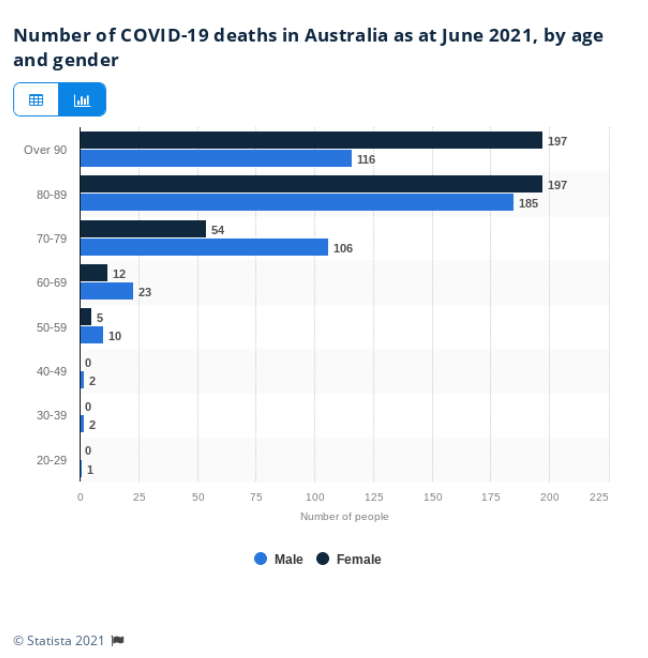 See also  Australia's Covid-cops BUSTED conspiring to lay 'trumped-up' charges
See also  A day at the beach in Australia. We are not far behind!
797 views