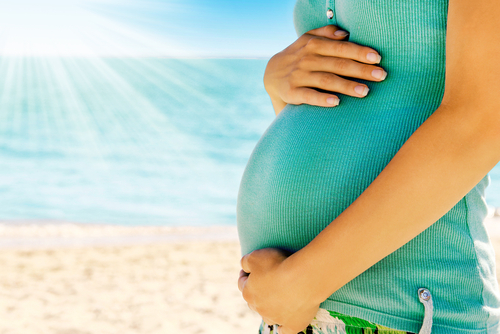 There is a real crisis in the fertility rate which has fallen to such a low level that all the socialism going forward will simply collapse. What used to be the Baby Boom is now being called the “Baby Bust,” which means that in all first-world countries there is a real crisis for they have insufficient children to maintain their population size. This has been one excuse for allowing the refugees into Europe.

As the population dwindles, all the social programs are collapsing for they were NEVER designed properly from the outset. They are based on a Ponzi scheme where they rely on taxing a growing younger population to service the benefits of the older generation. This was the entire scheme behind Obamacare. Force the youth to buy insurance they do not need to reduce the cost for the elderly.

These findings were a huge surprise to those in government. They did not think it was even possible. The joke is that we will have more grandparents than grandchildren. A study published in the Lancet followed trends in every country from 1950 to 2017. During 1950, women were having an average of 4.7 children in their lifetime. The fertility rate all but halved to 2.4 children per woman by last year. They compared countries in Africa, such as Niger, where the fertility rate was 7:1 compared to countries like Cyprus where couples had just one child meaning that would be a 50% decline in population.

See also  TURDEAU: If you thought this crisis was finally over, think again.
See also  As Democrat-Run Cities Defund The Police Amid Crime Crisis, Residents Say, “It’s A War Zone”

Even in Britain, the fertility rate has dropped to 1.7, which is similar to most Western European countries. Anything below 2 children per couple means a net population decline. This data clearly warns that the Ponzi scheme set up first in the New Deal of the Great Depression is no longer sustainable. The cost of childcare has skyrocketed and the rise in taxation has forced women to work, making childcare mandatory, but not affordable for 2 or more children. This creates an unsustainable future for taxation.