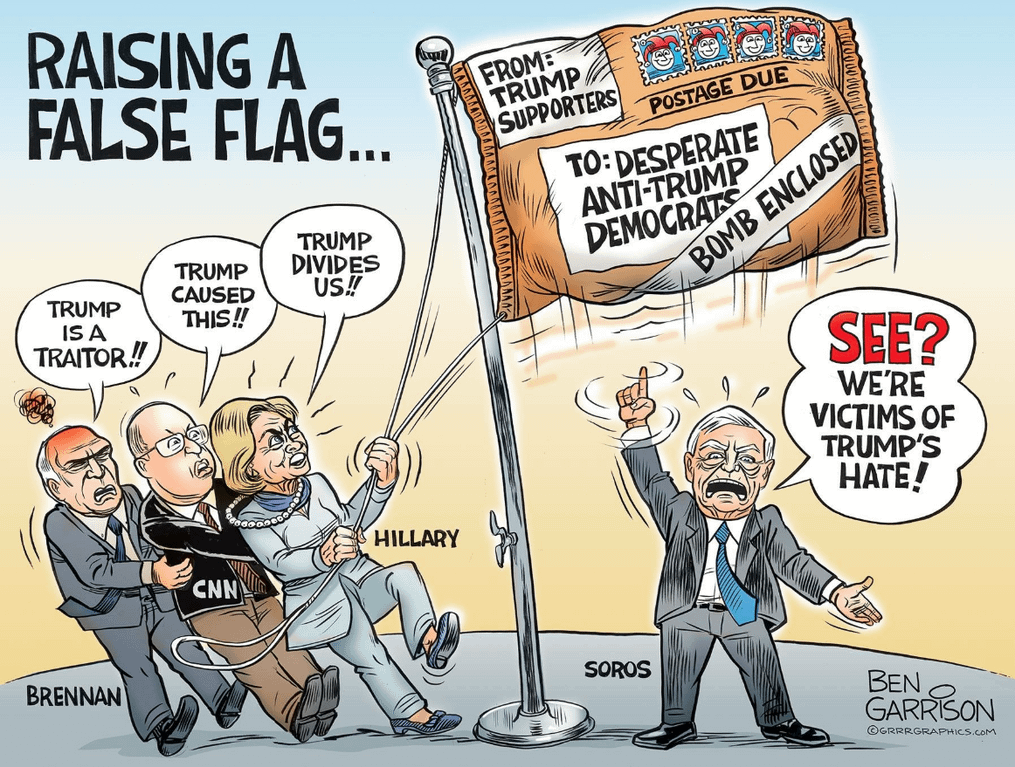 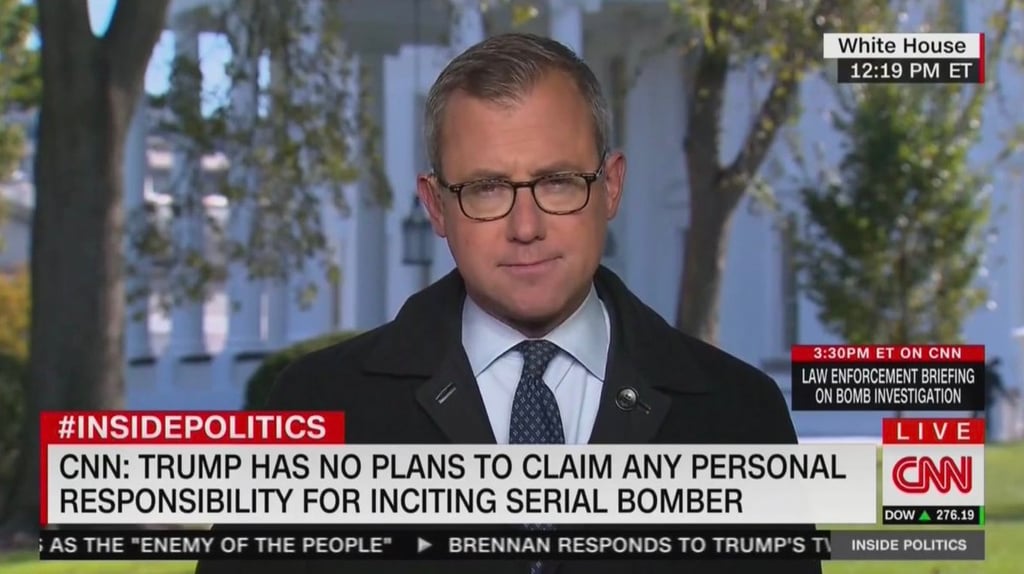 Note that they say the pipes were filled with “powder” not “black powder”, and they were made from PVC.

Investigators probing crude pipe bombs sent to prominent Democrats are trying to determine whether the devices were intended to detonate or whether they were simply sent to sow fear.

That’s according to two law enforcement officials who said the devices were not rigged like a traditional booby trap package bomb that would explode upon opening.

The officials said they didn’t appear to have a trip wire or ignition.

The bombs seized Wednesday, each with a small battery, were about six inches long and packed with powder and broken glass, according to a law enforcement official who viewed X-ray images. The official said the devices were made from PVC pipe and covered with black tape.