Just one day after officially launching his campaign for the 2020 Democratic nomination during an interview on Vermont Public Radio, Bernie Sanders has already raised more than $6 million through more than 220,000 individual contributions, according to CNN.

Sanders, who consistently ranks near the top of most polls alongside former Vice President Joe Biden, saw the money pour in from donors in all 50 states. The average contribution was $27, which is roughly in line with the average contribution from Sanders 2016 upstart primary campaign against Hillary Clinton, in which he won a number of crucial primaries (all while actively working against the DNC). Confirming his outsize popularity in an increasingly crowded field, the self-described “Democratic Socialist”‘s haul dwarfs the $300,000 raised by Elizabeth Warren during the 24 hours after her official campaign launch. 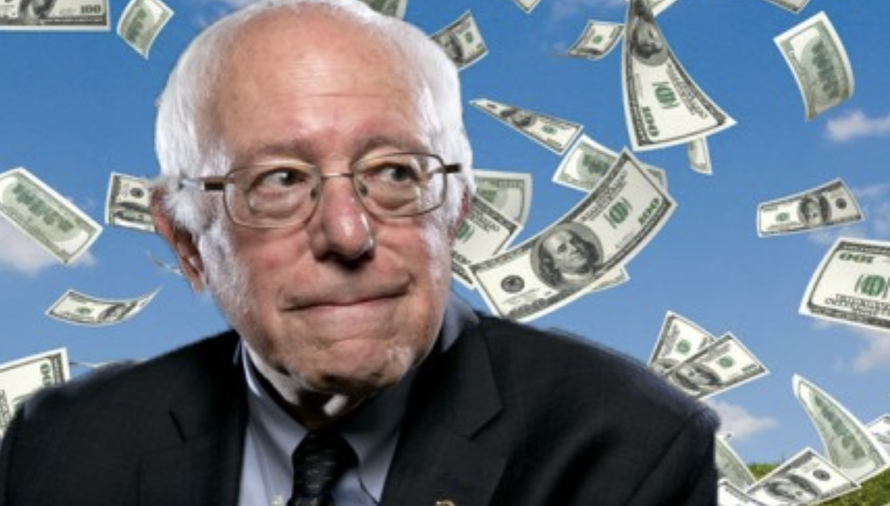 Of the $6 million raised, some 10% (about $600,000) came in the form of recurring donations, providing “a huge, dependable grassroots donor base that will afford the campaign a consistent budgeting baseline.”

During his last race, Sanders regularly touted the fact that his campaign was largely funded by small donations. And it appears this is already emerging as a central theme for the 2020 race.

“The only way we will win this election and create a government and economy that work for all is with a grassroots movement – the likes of which has never been seen in American history,” Sanders said in his message announcing his campaign. “They may have the money and power. We have the people.”

On top of that $6 million haul, Sanders is entering the race with more than $9 million left in his US Senate campaign committee: funds that he can transfer to his presidential campaign. That puts him behind only Warren ($11 million) and Sen. Kirsten Gillibrand ($10.3 million).

See also  Raiders coach Jon Gruden May Lose Job After Saying Smith had "lips the size of michellin tires," In E-mail Over Ten Years Ago

That ought to give Sanders plenty of cushion to stick it to the “millionaihs and billionaihs”.