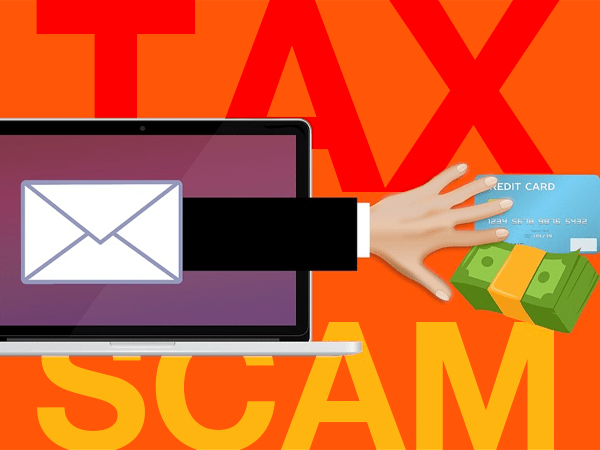 Tax filing season is underway, and scammers are wasting no time when it comes to adjusting their cons accordingly. Until we meet the IRS deadline in April, citizens should be on alert for fraudsters reaching out to them and posing as government agents looking to “settle bills”. The IRS is very much aware of the issue, and warns that the scammers are nearly always out for two things: personal details or money.

In the case of one Concordia taxpayer, it was the latter. According to a recent Blade Empire report, the taxpayer received an automated call instructing her to pay four unsettled bills to a given address or face court consequences. A common giveaway for IRS scams done over the phone is the robo-toned voice often used.

Direct contact is rare, but not unheard of. When scammers forgo the automated voice and talk to victims themselves, they often come off as excessively intimidating, akin to a debt collector. They might tell the person of the heavy fines and criminal penalties that they will incur unless the debt is paid immediately.

The web is just as vulnerable, with fake IRS emails growing in number every year. Compared to phone calls, these may be more inclined to “phish” for some of your personal information to proceed with a con as opposed to convincing you to pay right then and there. And while they come in both custom-made and spam variations, fake IRS emails can be fairly easy to spot from their predictable pattern of approach.

However, it’s important to note that there are countless phishing variations. One phishing scam has thieves getting the real IRS to “pay back” the victim’s taxes through a fraudulent tax report. The return is then collected by a scammer posing as an IRS agent. Interestingly enough, more elaborate scams usually target professionals in the field, including those who specialize in handling taxes.

As we mentioned earlier, tax season scammers are either out for quick money or sensitive information. In close to all cases, the victim will be contacted in a way that would be highly unusual for the IRS, such as through a direct phone call or email. In reality, the IRS only reaches out to all taxpayers via standard envelope.

While a scam might not look like someone posing as an IRS agent from the get-go, you could still find yourself targeted through other avenues. Scammers could be looking to reach out to you through social media and similar websites, posing with a different agenda to complete a larger puzzle, like in the case of identity theft.

Any solicitation should be met with caution, especially when your personal information becomes a part of the conversation. Don’t fall prey to the various scams aimed at stealing your wealth. With Birch Gold Group’s extensive resource guide for scam protection now available on our website, you can learn more about identifying and avoiding scams.

Tax scammers may be relentless, but the more aware you are, the less likely you are to be blind-sided by their tricks.