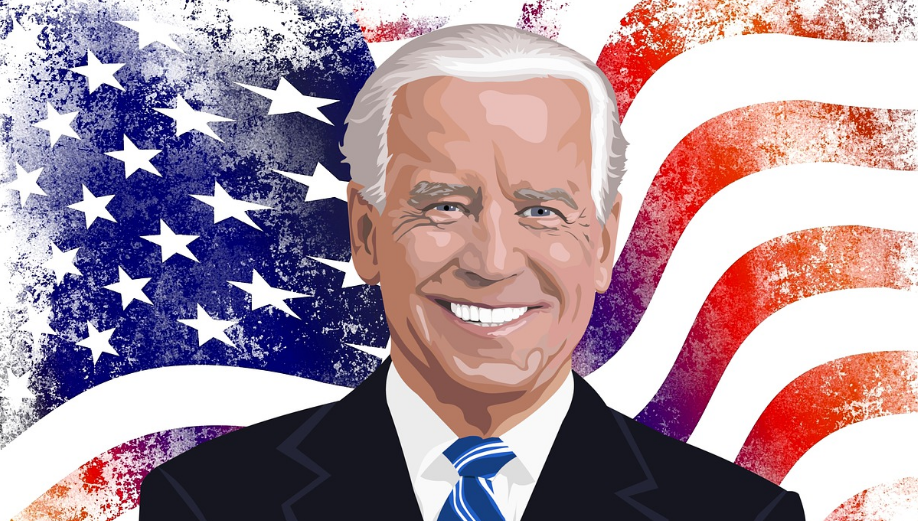 No matter what Joe Biden does, the corporate media is going to try to spin it into some sort of a success.  Right now, the U.S. is experiencing a problem with inflation that is on par with what we witnessed during the Jimmy Carter years of the 1970s.  And at this moment, we are facing persistent widespread shortages that are unlike anything that I have seen in my entire lifetime.  In fact, Bloomberg is openly admitting that “the world economy is suddenly running low on everything”.  But instead of denouncing the decisions that got us into this giant mess, the corporate media is attempting to frame our current circumstances as evidence that Joe Biden’s policies have been successful.

For example, today I came across a CNN article that openly acknowledged that “prices are surging”…

It’s time to sound the inflation alarm inside the White House.

From used cars and gasoline to lumber and food, prices are surging. The return of inflation, after a decades-long absence, is squeezing families and businesses recovering from the pandemic.

But instead of pointing out the economic mistakes that Joe Biden has made, that very same article claimed that rampant inflation is “evidence” that Biden’s policies are working as intended…

In many ways, higher prices can be seen as evidence that President Joe Biden’s economic and health policies are working.

Using the standard that CNN is using, the Weimar Republic would be considered the greatest economy that the world has ever seen.

Rampant inflation is not a good thing.  Anyone that lived through the 1970s will tell you that.

Let me share a couple of charts with you that will help to explain why inflation is wildly out of control.  This first one shows the growth of M2…

What we were doing before the pandemic was insane, but now we are destroying the value of our currency at an exponential rate.

Borrowing and spending trillions and trillions of dollars that we do not have is a really foolish thing to do, but apparently CNN believes that this is sound economic policy.

As you can see, the size of the Fed balance sheet has roughly doubled since the beginning of the pandemic.

This has created the greatest rally in stock market history, but it is also helping to fuel a dramatic rise in inflation.  Just look at what has been happening to housing prices…

Home prices surged in March, up 13.2% from the year prior, according to the S&P CoreLogic Case-Shiller National Home Price Index.

“Everybody expected housing to really sort of dry up with the rest of the economy,” said National Association of Home Builders CEO Jerry Howard. “And in fact, the opposite has happened. People who have been sort of scared out of the cities by the pandemic.”

If you don’t want to pay an extremely high price for an existing home, you could try to build your own, but rampant inflation and widespread shortages are making that exceedingly difficult…

“The material shortage issue has shot to the top of the charts, if you will. It has been there since at least last fall, said Dan Durden, chief executive officer of the Pennsylvania Builders Association.

“It’s not just that prices are going up; it’s how quickly they’re going up, and nothing’s coming down,” he said. “And it’s not just the case that the item – particularly lumber – is so high, but that you can’t get it, no matter what you’re willing to pay.”

According to Durden, prices for just about everything that goes into a home are “through the roof” these days…

Sadly, this is just the beginning.  Joe Biden and other world leaders are making decisions that are helping to set the stage for a very apocalyptic future.

But for the moment, most Americans appear to be convinced that the party can continue for the foreseeable future.  Speculation on Wall Street is at an all-time high, and some “investors” have been using extreme leverage to make lots of money in the cryptocurrency markets…

When traders use margin, they essentially borrow from their brokerage firm to take a bigger position in bitcoin. If prices go down, they have to pay the brokerage firm back in what’s known as a “margin call.” As part of that, there’s often a set price that triggers selling in order to make sure traders can pay the exchange back.

Brian Kelly, CEO of BKCM, pointed to firms in Asia such as BitMEX allowing 100-to-1 leverage for cryptocurrency trades.

Of course what goes up must come down, and on the way down that sort of leverage is going to completely crush a lot of “investors” that thought that they had the game all figured out.

When things really start going haywire, will the corporate media come to a point where they finally turn on Joe Biden?

Needless to say, Joe Biden has not been the only one making really, really bad decisions.  Throughout the course of this pandemic, politicians and central bankers all over the globe have been flooding the world financial system with giant mountains of fresh money, and we have an emerging global crisis of epic proportions on our hands as a result.

There is no way that this is going to end well, but most of you already knew that.