……Speaking of his inflation plans, Biden said: “While you’re at it, confirm my
nominees to the Federal Reserve, which plays a critical role in fighting inflation.”……

Ocean shipping was another focus Tuesday night. Bharat Ramamurti, the National Economic Council Deputy Director, said in a Yahoo Finance Live interview Tuesday that some transport costs spiked 1000% in recent months.
“Those price increases filter their way through: they hurt American businesses and they hurt American consumers,” he said.

Hyperinflation is here – Coal is up 800% since last year.

The name of the station changed from Harry’s to Mike’s.

October 2021 on Google maps: $3.19
Depending on the angle you look at the dates will change.

President Joe Biden focused much of his State of the Union address Tuesday night on Russia’s invasion of Ukraine, but he also wanted Americans to hear his message on surging inflation.

“One way to fight inflation is to drive down wages and make Americans poorer,” he said as he attempted to reframe his domestic agenda. “I have a better plan to fight inflation: lower your costs, not your wages.”

Biden delivered his optimistic economic message Tuesday to remind Americans of economic progress like the 6.6 million jobs added since he took office. But inflation concerns tempered that message.

Jesse Watters: “The protection of Zelensky is priority number one for the entire Western world.” That is Whoopi Goldberg level stupid. With our border being invaded, skyrocketing inflation & gas prices, voter fraud and a criminal pedophile as our President, Zelensky doesn’t rank in the top 100. 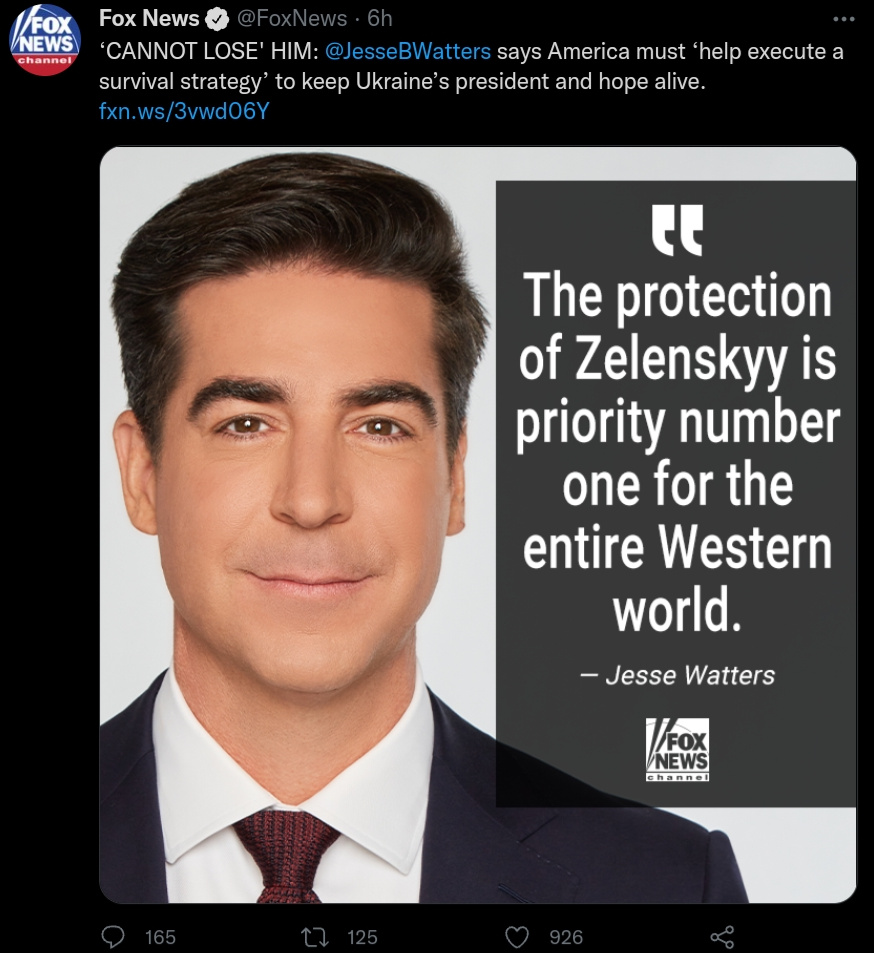