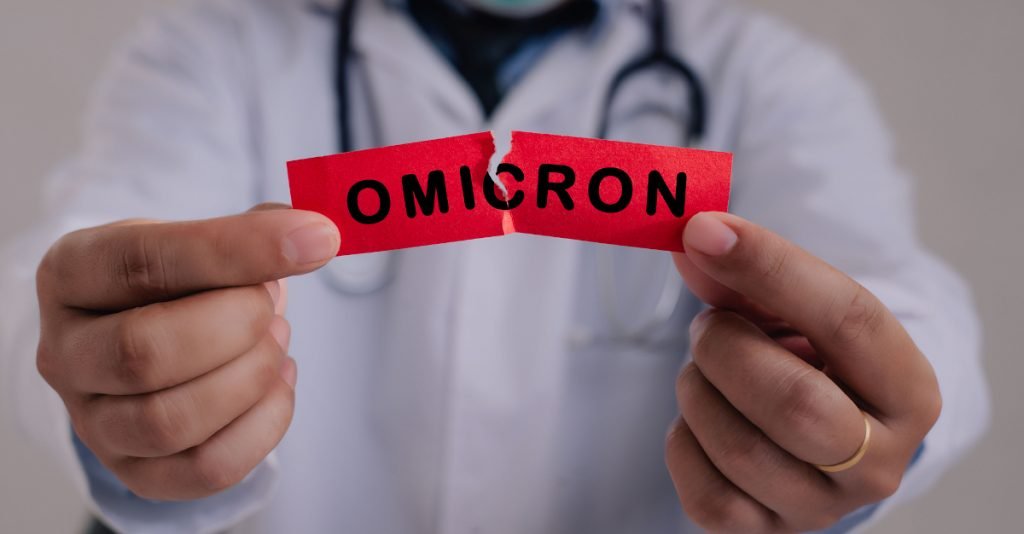 In 1894, a retired university professor named Paul Bachman was living out his golden years in Weimar, Germany.

Recently divorced, Bachman filled his days writing books, including what would become a five volume series… about analytical number theory.

Number theory is full of seemingly elementary concepts which can turn out to be incredibly vexing… and much more complex than they initially appear. And the field has been applied widely in modern technology.

Bachman’s 1894 book (which had a spectacularly long German name) introduced an important concept in analytical number theory, something that eventually became known as “Big O notation”.

In simple terms, Bachman’s “Big O” is used to describe certain functions whose output is limited, even when the inputs grow to infinity.

Big O is an important concept in computer science. Coders classify the efficiency of their algorithms using Big O notation.

And there are a range of other applications as well.

Anyone who has studied math and physics knows scientists’ predilection for using Greek letters. Pi in geometry, sigma as a summation operator, etc.

And you can probably guess which one– omicron.

This is a bit ironic given that the World Health Organization recently dubbed the newest variant of Covid-1984 as omicron.

It’s like it’s March 2020 all over again; public health officials are already locking down their borders and restricting travel, and the media is swooning over every new omicron case around the world.

Most importantly, governments and central banks are standing by ready to shovel massive, steaming piles of shtimulus into their economies.

And this is the part that I find so ironic. Remember, in mathematics, omicron (or Big O) describes functions where the output is limited, even when the input is infinite.

That’s pretty much the case with all of this stimulus.

For these politicians and central bankers, their willingness to print and spend money is without limit; in other words, the stimulus ‘input’ is practically infinite.

But the output is proving to be extremely limited. The more money they print, and the more stimulus they sprinkle around the economy, the less impact it has.

Economists call this diminishing returns. The idea is that every additional dollar, euro, yen, or renminbi you dump into your economy has a smaller impact than the previous one.

And given the rampant inflation they’ve created, it’s pretty clear that the impact of their stimulus has become negative.

We’ve talked about this before– economies prosper when people are easily able to work hard and produce. And economies grow when more goods and services are being produced.

These politicians and central bankers, on the other hand, are making it more difficult for people to work hard and produce.

Their public health regulations have already shuttered countless businesses. They’ve terrified people into not wanting to leave the house. They’ve created absurd incentives for people to stay home, to the point that many businesses who survived COVID are really struggling to find labor.

They’ve ordered private businesses to fire tens of millions of people whose only transgression is exercising personal choice.

So, rather than setting economic conditions for workers and businesses to be highly productive, they’re doing the opposite and making it more difficult for people to work.

They also seem to think they can paper over this problem by printing money. But this is deeply flawed thinking; dumping trillions of dollars into the economy doesn’t actually produce anything.

The end result of all of this is inflation… and supply chain bottlenecks. All of their money printing has stimulated demand. But with businesses and workers not able to produce as much, there’s now more money in the system demanding fewer goods and services.

And public health orders around the world have compounded this problem, making it more difficult for overseas manufacturers to produce and transport goods.

This is why there’s a supply chain bottleneck… and why prices are soaring– infinite input, limited output. Omicron.

But here’s what’s really crazy, if you want to think a little bit about the future:

Within the next three years, an incredible 51% of the US national debt is going to mature. Given that the federal government is planning multi-trillion dollar deficits until the end of time, there’s no way they’re going to be able to repay that debt.

So how will they deal with it? Simple. The Federal Reserve is going to have to print more money… trillions of dollars more.

And that’s on top of the trillions of dollars they’re going to print over the next few years to pay for all of these new social programs… plus whatever omicron bailout the government comes up with.

It’s truly mind boggling how much money the Fed is going to have to print.

And when we see how disastrous the effects have been thus far, coupled with anti-competitive, anti-productive regulations, there’s no telling how high inflation could soar.

Don’t worry, though, Hunter Biden’s dad is on the case. That’s why he reappointed the current head of the Federal Reserve to a new term… so the chief central banker who helped engineer the worst inflation in three decades gets to keep his job.

And that’s why he summoned the heads of big businesses to a meeting at the White House to demand that they keep prices low and have store shelves fully stocked for Christmas.

Because that’s the way you solve the inflation and supply chain problems: issuing more commandments.

It’s extraordinary. All these people know how to do is create a highly centralized bureaucracy. Make demands. Appoint a Czar. Give the government more power over the economy, even though everything they’re doing is a total failure.