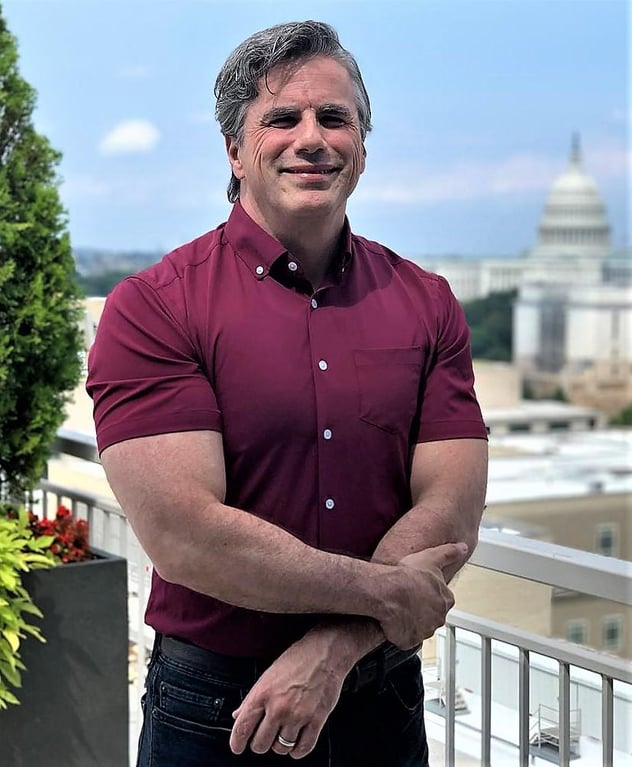 BIG ARMS SCANDAL: ICYMI: Smoking gun docs uncovered by @JudicialWatch show Obama/Clinton were aware arms going to Syria through Benghazi and were warned about rise of ISIS, and they were supporting terrorists in Syria. Obama/Clinton created Syria mess. t.co/2L30dJSmpn pic.twitter.com/xgoGk9SHtD

Judicial Watch announced today that it obtained more than 100 pages of previously classified “Secret” documents from the Department of Defense (DOD)and the Department of State revealing that DOD almost immediately reported that the attack on the U.S. Consulate in Benghazi was committed by the al Qaeda and Muslim Brotherhood-linked “Brigades of the Captive Omar Abdul Rahman” (BCOAR), and had been planned at least 10 days in advance. Rahman is known as the Blind Sheikh, and is serving life in prison for his involvement in the 1993 World Trade Center bombing and other terrorist acts.  The new documents also provide the first official confirmation that shows the U.S. government was aware of arms shipments from Benghazi to Syria.  The documents also include an August 2012 analysis warning of the rise of ISIS and the predicted failure of the Obama policy of regime change in Syria.

The documents were released in response to a court order in accordance with a May 15, 2014, Freedom of Information Act (FOIA) lawsuit filed against both the DOD and State Department seeking communications between the two agencies and congressional leaders “on matters related to the activities of any agency or department of the U.S. government at the Special Mission Compound and/or classified annex in Benghazi” (Judicial Watch v U.S. Department of Defense and U.S. Department of State(No. 1:14-cv-00812)).

Spelling and punctuation is duplicated in this release without corrections.

A Defense Department document from the Defense Intelligence Agency (DIA), dated September 12, 2012, the day after the Benghazi attack, details that the attack on the compound had been carefully planned by the BOCAR terrorist group “to kill as many Americans as possible.”  The document was sent to then-Secretary of State Hillary Clinton, then-Defense Secretary Leon Panetta, the Joint Chiefs of Staff and the Obama White House National Security Council.  The heavily redacted Defense Department “information report” says that the attack on the Benghazi facility “was planned and executed by The Brigades of the Captive Omar Abdul Rahman (BCOAR).”  The group subscribes to “AQ ideologies:”

The attack was planned ten or more days prior on approximately 01 September 2012. The intention was to attack the consulate and to kill as many Americans as possible to seek revenge for U.S. killing of Aboyahiye ((ALALIBY)) in Pakistan and in memorial of the 11 September 2001 atacks on the World Trade Center buildings.

“A violent radical,” the DIA report says, is “the leader of BCOAR is Abdul Baset ((AZUZ)), AZUZ was sent by ((ZAWARI)) to set up Al Qaeda (AQ) bases in Libya.”  The group’s headquarters was set up with the approval of a “member of the Muslim brother hood movement…where they have large caches of weapons.  Some of these caches are disguised by feeding troughs for livestock.  They have SA-7 and SA-23/4 MANPADS…they train almost every day focusing on religious lessons and scriptures including three lessons a day of jihadist ideology.”

The Defense Department reported the group maintained written documents, in “a small rectangular room, approximately 12 meters by 6 meters…that contain information on all of the AQ activity in Libya.”

(Azuz is again blamed for the Benghazi attack in an October 2012 DIA document.)

The DOD documents also contain the first official documentation that the Obama administration knew that weapons were being shipped from the Port of Benghazi to rebel troops in Syria. An October 2012 report confirms:

Weapons from the former Libya military stockpiles were shipped from the port of Benghazi, Libya to the Port of Banias and the Port of Borj Islam, Syria. The weapons shipped during late-August 2012 were Sniper rifles, RPG’s, and 125 mm and 155mm howitzers missiles.

During the immediate aftermath of, and following the uncertainty caused by, the downfall of the ((Qaddafi)) regime in October 2011 and up until early September of 2012, weapons from the former Libya military stockpiles located in Benghazi, Libya were shipped from the port of Benghazi, Libya to the ports of Banias and the Port of Borj Islam, Syria. The Syrian ports were chosen due to the small amount of cargo traffic transiting these two ports. The ships used to transport the weapons were medium-sized and able to hold 10 or less shipping containers of cargo.

The heavily redacted document does not disclose who was shipping the weapons.

Another DIA report, written in August 2012 (the same time period the U.S. was monitoring weapons flows from Libya to Syria), said that the opposition in Syria was driven by al Qaeda and other extremist Muslim groups: “the Salafist, the Muslim Brotherhood, and AQI are the major forces driving the insurgency in Syria.” The growing sectarian direction of the war was predicted to have dire consequences for Iraq, which included the “grave danger” of the rise of ISIS:

The deterioration of the situation has dire consequences on the Iraqi situation and are as follows:

This creates the ideal atmosphere for AQI [al Qaeda Iraq] to return to its old pockets in Mosul and Ramadi, and will provide a renewed momentum under the presumption of unifying the jihad among Sunni Iraq and Syria, and the rest of the Sunnis in the Arab world against what it considers one enemy, the dissenters. ISI could also declare an Islamic state through its union with other terrorist organizations in Iraq and Syria, which will create grave danger in regards to unifying Iraq and the protection of its territory.

Some of the “dire consequences” are blacked out but the DIA presciently warned one such consequence would be the “renewing facilitation of terrorist elements from all over the Arab world entering into Iraqi Arena.”

From a separate lawsuit, the State Department produced a document created the morning after the Benghazi attack by Hillary Clinton’s offices, and the Operations Center in the Office of the Executive Secretariat that was sent widely through the agency, including to Joseph McManus (then-Hillary Clinton’s executive assistant).  At 6:00 am, a few hours after the attack, the top office of the State Department sent a “spot report” on the “Attack on U.S. Diplomatic Mission in Benghazi” that makes no mention of videos or demonstrations:

Four COM personnel were killed and three were wounded in an attack by dozens of fighters on the U.S. Diplomatic Mission in Benghazi beginning approximately 1550 Eastern Time….

“These documents are jaw-dropping. No wonder we had to file more FOIA lawsuits and wait over two years for them.  If the American people had known the truth – that Barack Obama, Hillary Clinton and other top administration officials knew that the Benghazi attack was an al-Qaeda terrorist attack from the get-go – and yet lied and covered this fact up – Mitt Romney might very well be president. And why would the Obama administration continue to support the Muslim Brotherhood even after it knew it was tied to the Benghazi terrorist attack and to al Qaeda? These documents also point to connection between the collapse in Libya and the ISIS war – and confirm that the U.S. knew remarkable details about the transfer of arms from Benghazi to Syrian jihadists,” stated Tom Fitton, Judicial Watch president.  “These documents show that the Benghazi cover-up has continued for years and is only unraveling through our independent lawsuits. The Benghazi scandal just got a whole lot worse for Barack Obama and Hillary Clinton.”