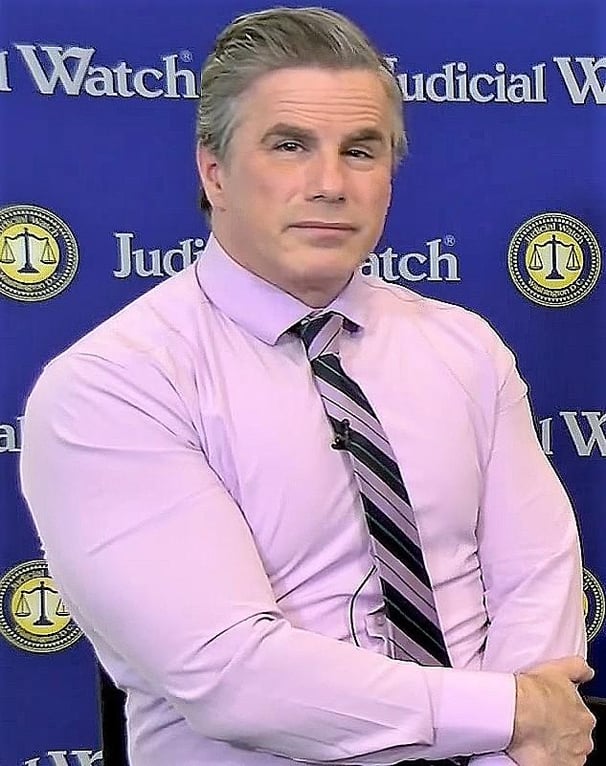 In discussing a meeting with the potential source for a Mother Jones article accusing the Trump campaign of taking money from a Russian oil magnate, as well as Christopher Steele’s connection to that source, Kavalec emails Ohr citing the accusatory Mother Jones article. Ohr says, “I really hope we can get something going here.”

Judicial Watch obtained the records through its August 2018 Freedom of Information Act (FOIA) lawsuit filed against the Justice Department after it failed to respond to a May 29, 2018, FOIA request  (Judicial Watch v. U.S. Department of Justice (No. 1:18-cv-01854)). Judicial Watch seeks:

(Washington, DC) – Judicial Watch announced today the FBI turned over 70 pages of heavily redacted records about Christopher Steele, the former British spy, hired with Clinton campaign and Democratic National Committee funds, who authored the infamous Dossier targeting President Trump during last year’s presidential campaign.  The documents show that Steele was cut off as a “Confidential Human Source” (CHS) after he disclosed his relationship with the FBI to a third party.  The documents show at least 11 FBI payments to Steele in 2016 and document that he was admonished for unknown reasons in February 2016.  The documents were turned over in response to Judicial Watch Freedom of Information Act (FOIA) lawsuit against the U.S. Department of Justice for records of communications and payments between the Federal Bureau of Investigation (FBI) and former British intelligence officer Christopher Steele and his private firm, Orbis Business Intelligence (Judicial Watch v. U.S. Department of Justice (No. 1:17-cv-00916)).

The documents include a “source closing communication” that states that Steele (referred to as “CHS” or Confidential Human Source) “is being closed” because:

The documents also show that Steele was paid repeatedly by the FBI and was “admonished” for some unknown misconduct in February, 2016.  The documents include:

“This email is disturbing and suggests documents relevant to the improper targeting of President Trump were destroyed,” said Judicial Watch President Tom Fitton.