A member of Congress, Rep. Marjorie Taylor Greene (R-GA) has just introduced a bill to fire the increasingly unpopular Dr. Anthony Fauci, the beleaguered head of the National Institute for Allergies and Infectious Diseases.

Tonight I started the discharge petition on my Fire Fauci Act H.R. 2316.

The highest paid federal employee who funds puppy torture and CCP bioweapons that has killed millions needs to go.

Tell them to sign the discharge petition to #FireFauci! 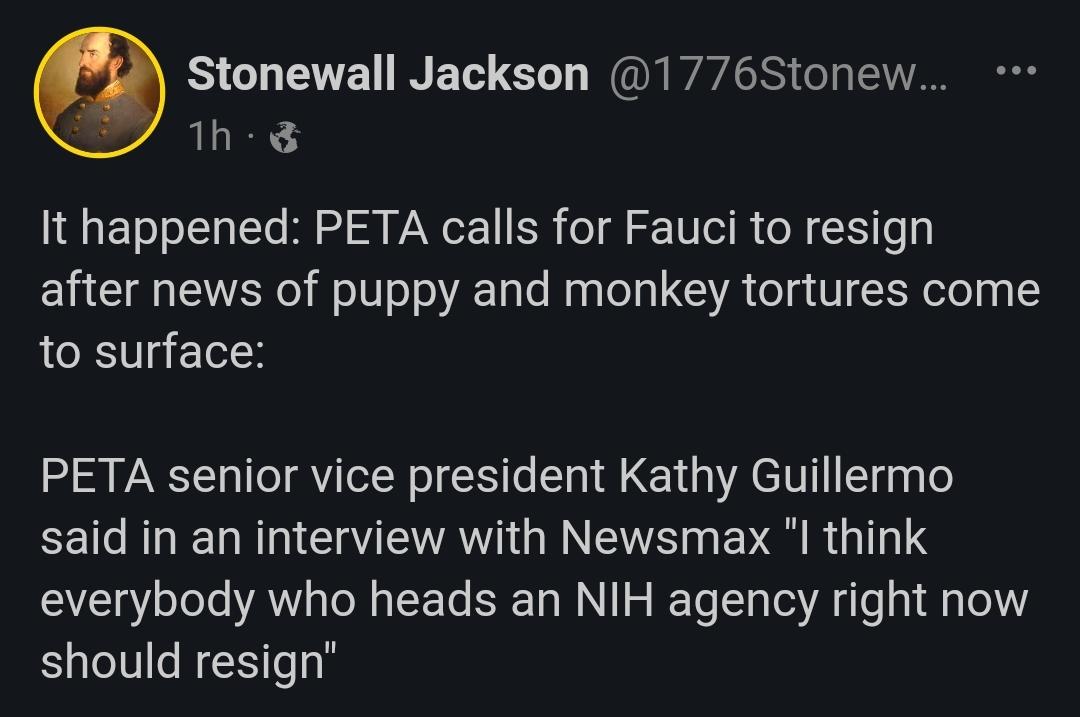 House Intelligence Committee Has Called For Dr. Fauci’s Arrest — You Are Going DOWN Dr. Death!

The ranking member of the House Intelligence Committee, Rep. Devin Nunes (R-CA), has called for the immediate arrest and prosecution of Dr. Anthony Fauci.

Rep. Nunes joins a growing list of Congressmen and women who are calling for Fauci to be brought to justice for committing crimes against humanity.

Naturalnews.com reports: Fauci has repeatedly denied his involvement in gain-of-function virology research, lying to Congress multiple times during sworn testimony. When Fauci went before the U.S. Senate, Senator Rand Paul provided detailed evidence about Fauci’s dangerous gamut of gain-of-function virology research. Dr. Paul questioned Dr. Fauci on the controversial research, holding him to account. Fauci repeatedly denied the allegations, as he tried to cover up his leading role in the bioweapons research. Fauci committed perjury, while denying the very essence of the research he authored.