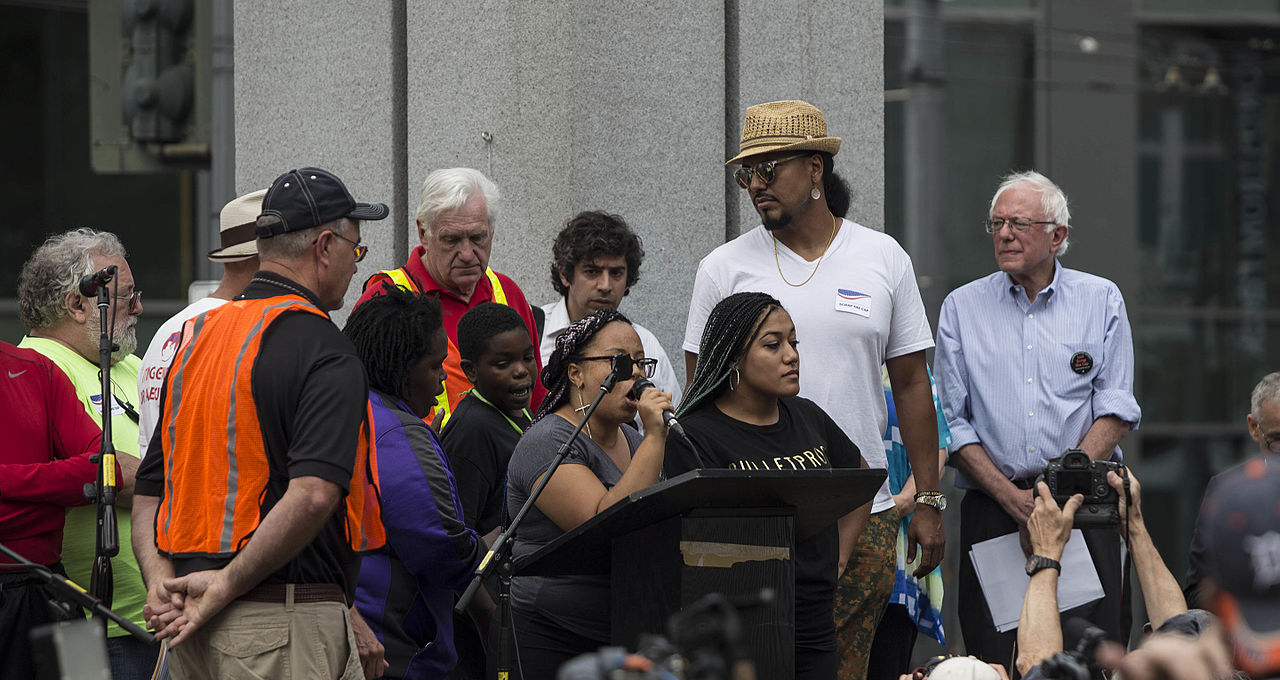 In what may be the latter stages of absolute lunacy, BLM organizer Ashleigh Shackelford, has written an article that boils down to: white folk need to hand over all their land, money and possessions if they want to help…All of it! Her ridiculous rant gets to the heart of why a movement that could have been a force for good is now nothing more than a hate mob with one fist raised and the hand held out.
Writing in the Wear Your Voice website (tagline: “Intersectional Feminist Media”), Shackelford’s pleasantly points out that:
“Nothing you have is yours. Let me be clear: Nothing you have is yours. Also, Let me be see through: Reparations are not donations, because we are not your charity, tax write off, or good deed for the day. You are living off of stolen resources, stolen land, exploited labor, appropriated culture and the murder of our people. Nothing you have is yours.”
And here’s why she is so incredibly wrong.
Even if she had a point that those who were involved in slavery owed everything they had to black folk, how do we actually manage this?

While I can appreciate Ms Shackelford’s passion for this; I can’t neither support her conclusions nor her demands. We all need to be working hard to ensure that every American gets equality of opportunity, but she seems to want to drive a wedge between races, and this does not help anyone.