QUESTION: Mr. Armstrong,
If this “Great Reset” movement pushes gold underground, what would that mean for gold producers? I recall reading on your blog that when gold was confiscated in the United States to devalue the Dollar, gold producers were happy because governments started buying their product at a fixed price which allowed the producers to avoid market risk. Do you see a similar pattern emerge from those wishing to enforce a digital currency? Is there a risk that producers would be forced to shut down? Certainly, the closely-linked copper production industry is too valuable for them to sabotage?
Thank you as always for the great insight that you provide. Looking forward to the full gold report.
JR

ANSWER: This time it will be different for they have no intention of backing any currency with gold. To do so means they cannot enjoy the objective of this New Green Socialist World Order. They need to be able to create money as needed, hence MMT. They are doing this because of (1) the Sovereign Debt Crisis since they can no longer borrow at absurdly low rates which means there is a threat where they will be unable to roll the debt perpetually as they have been doing, (2) there is the Monetary Crisis Cycle also coming into play. 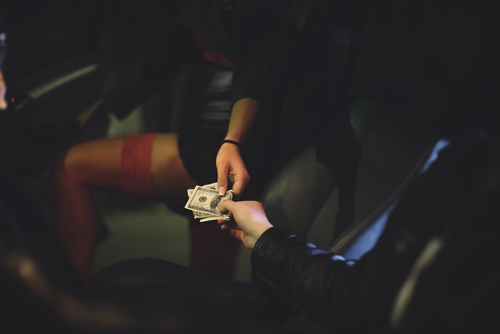 They believe that if they cancel all currency and force everyone into digital, then that will not only end bank runs, but it will end the black market from working under the table, tips that are not declared, to drug dealing and prostitution. As I have reported before, in Rome, they passed a law that said you could not pay a prostitute with a coin that had the image of the emperor – which they all did. The solution was to create prostitute tokens. You bought the token, paid the prostitute with that, and later she redeemed the token for coins.

There is always going to be some black market. I would suspect it will be primarily built on barter. There is also the possibility that private money will emerge as it did during the American Civil War, German hyperinflation, and during the Great Depression known as Depression Scrip.

I will be detailing these changes in events in the upcoming Gold Report.