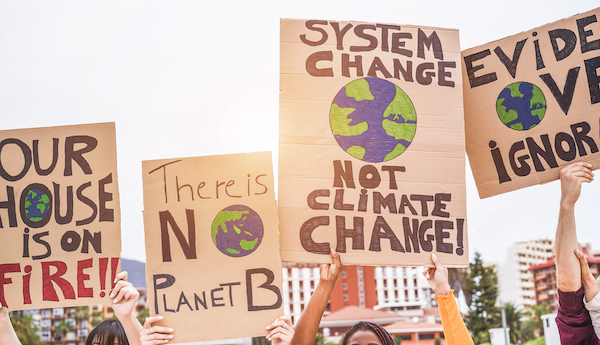 There are some things that bring joy to my soul. My pleasures are simple ones. Peanut butter on toast (the food of gods), witnessing Macron getting a slap, and this…

The awesome thing here is that what is taking place is that our competition on bidding for coal assets has disappeared in a cloud of woke smoke.

This will quickly become geopolitical, and the question is this: can BlackRock, Citi, Prudential, HSBC, and their other woke mates decide the fate of nations?

They are already affecting the fate of nations. Witness Canada and all of Western Europe.

I found a live shot of their respective energy policies: 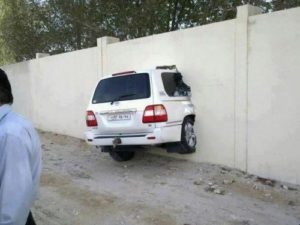 The answer to that will only be fully revealed in the due course of time, but we don’t really need any crystal balls here as we just watch actions, not words.

“China put 38.4 gigawatts (GW) of new coal-fired power capacity into operation in 2020, according to new international research, more than three times the amount built elsewhere around the world and potentially undermining its short-term climate goals.”

Nearly all of the 60 new coal plants planned across Eurasia, South America and Africa — 70 gigawatts of coal power in all — are financed almost exclusively by Chinese banks”

We see all of this on the ground, and while it is taking place, formerly reputable media outlets such as the FT, Reuters, and Bloomberg tell us that: “China’s belt and road initiative creates a problem for China with respect to their climate goals.”

There is no conflict or problem. Let me explain. Here is what is transpiring. They will keep paying lip service to the woke ideology while capturing the bulk of the energy market, and by the time we all wake up, they’ll control the world’s energy and logistics chains. And once they’ve done that, they’ll be able to control the reserve currency and once they’ve done that… well, they will be the dominant power. Game over. At this rate they’ll get there in a frighteningly rapid period of time. No more than a couple of decades.

See also  When a Train Wreck Is No Accident

Every week I find myself saying to myself “I just can’t believe this sheit I am reading.” It is the same old story. The West see themselves as above the East and that the West (North America and Europe) can dictate to the rest of the world what they must do.

From the BlackRock article:

“BlackRock Inc. and other major financial institutions are working on plans to accelerate the closure of coal-fired power plants in Asia in a bid to phase out the use of the worst man-made contributors to climate change.

“The world cannot possibly hit the Paris climate targets unless we accelerate the retirement and replacement of existing coal-fired electricity,” Don Kanak, chairman of Prudential’s insurance growth markets division, said in a statement. “This is especially in Asia where existing coal fleets are big and young and will otherwise operate for decades.””

So shut down coal fired power stations, and pray tell, what are you going to replace them with? How will this affect their standards of living?

See also  REVEALED: Man accused of raping woman on Philadelphia SEPTA train as passengers 'filmed it' is an illegal Congolese immigrant with sex abuse and drugs rap sheet who should have been deported in 2015

Will the CCP willingly negatively impact this sector whereby it threatens China’s growing lead in the global economy and, hence increasing global political influence? I’ll let you be the decider.

In contrast to the US, China uses 10x more coal than natural gas. In 2020, China built over 3x as much new coal capacity as all other countries combined, equal to one large coal plant PER WEEK. In fact, in 2020 alone China’s fleet of coal fired power plants was expanded by a net 29.8 GW.

Think that’s a lot? In 2020 they commissioned 73.5 GW of new coal plant proposals, which is over 5x that of the rest of the entire world combined.

Editor’s Note: The 2020s will likely to be an increasingly volatile decade. More governments are putting their money printing on overdrive. Negative interests are becoming the rule instead of the exception to it.