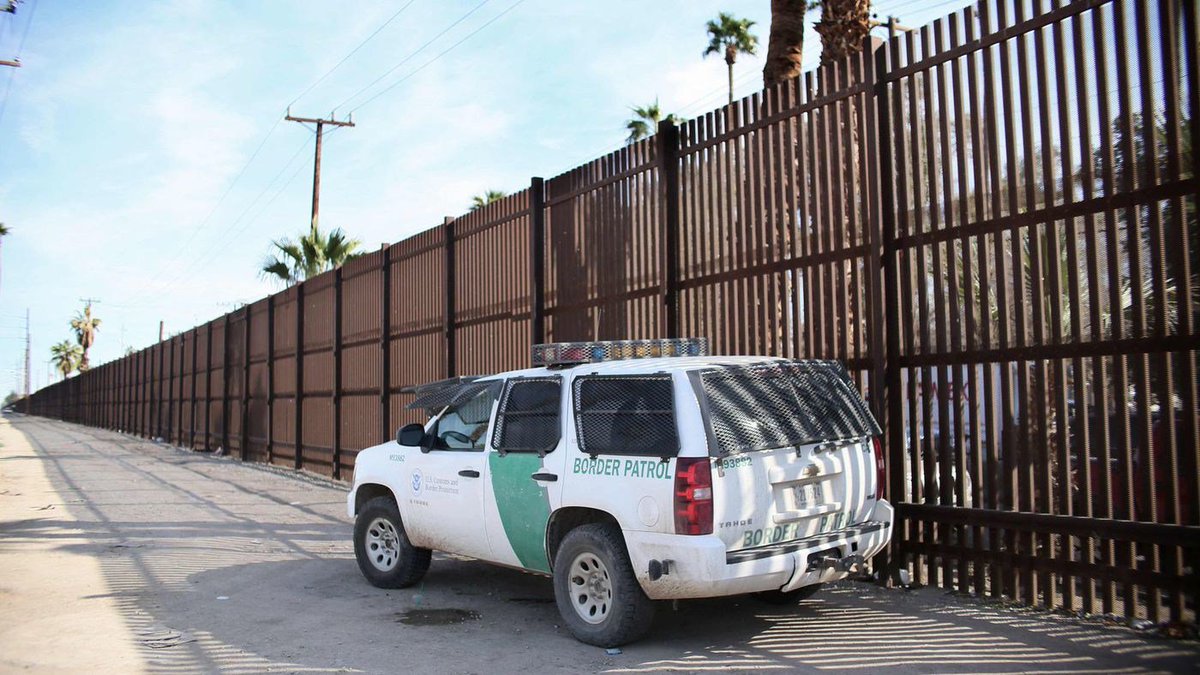 READ  George Bush: Our border is wide open thanks to the Biden administration’s failed policies
READ  180,000 Illegal Arrested at the Border in May – 674% Increase Over Last Year
765 views