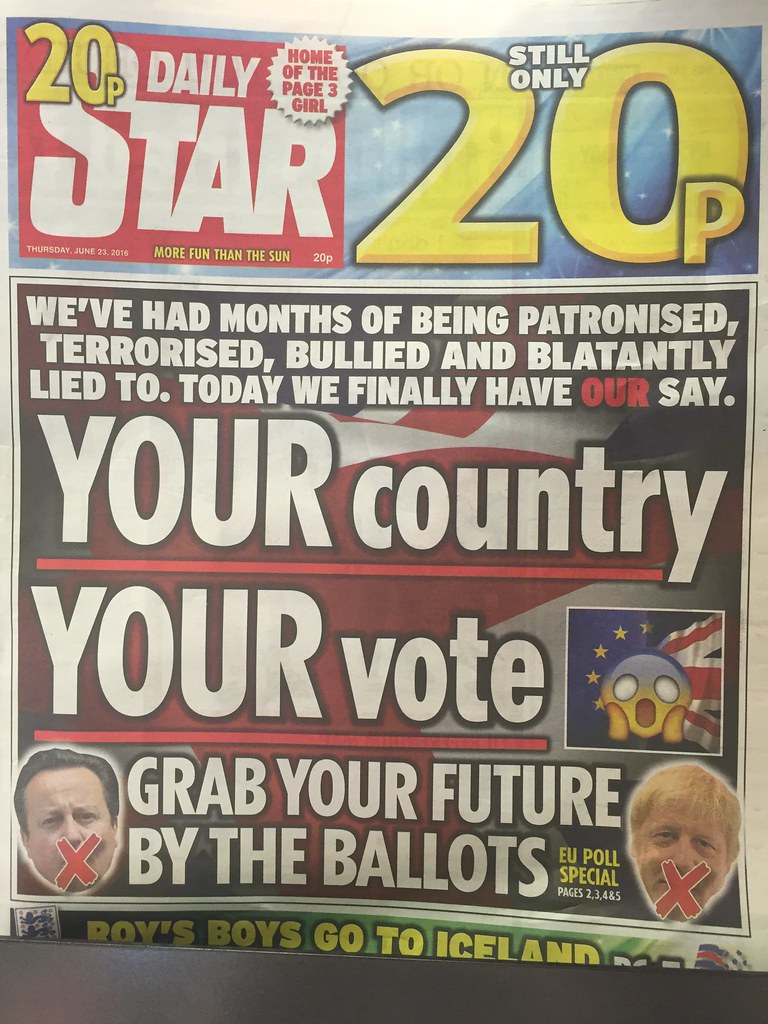 It has taken almost exactly one year from when the British people voted to leave the European Union to start the negotiations which began today. During the June 8th election, more than 80% of the voting public voted for parties that said “we will leave the European Union and the Single Market”, and according to polls, the “Die-Hard Remainers” now only number 20-25%. But this has never been about what the actual People want, it has always been about what the Globalists are willing to accept.
Minister for Exiting the EU, David Davis, a staunch Brexiteer, has begun the process with some encouraging words:
“Today marks the start of negotiations that will shape the future of the European Union and the United Kingdom, and the lives of our citizens.
“We want both sides to emerge strong and prosperous, capable of projecting our shared European values, leading in the world, and demonstrating our resolve to protect the security of our citizens.
“I want to reiterate at the outset of these talks that the UK will remain a committed partner and ally of our friends across the continent.
“And while there is a long road ahead, our destination is clear – a deep and special partnership between the UK and the EU. A deal like no other in history.”
But the Chancellor of the Exchequer, Philip Hammond, is already demurring, stating that it would be a “cliff edge” disaster for Britain to leave without a solid deal on Single Market access. He is very much in tune with the EU’s chief negotiator Michel Barnier. And now that Prime Minister, Theresa may, has lost her Conservative majority, questions remain as to whether the British Establishment may seek to hold another referendum on the result of the negotiation.
Let’s be very clear. If another vote is held on leaving, the Brexit side will lose. Not because people to don’t want to be free of the shackles of the EU, but because the government will never allow people to exercise their right. When former PM, David Cameron, held the referendum, he did not want to; he only did so because he didn’t think he would win a majority in the 2015 election. The vast majority of Members of Parliament, Civil Servants, Media and government workers want Britain to stay in the EU, and they will use all their powers to ensure that happens.
Theresa May has announced  that she will only have a two-year Parliament. This means that as Brexit negotiations are being concluded, another UK election must be held. What are the odds that all of the mainstream parties campaign on the idea of rejecting the Brexit deal and rejoining the EU? With First Past the Post Parliamentary system, it will be almost impossible to vote in a government that actually wants Brexit; they are too entrenched.
We need to drop the negotiations now and simply repeal the 1972 European Communities Act which allows EU law to become British law. But who will push for it? Calling Mr. Farage?