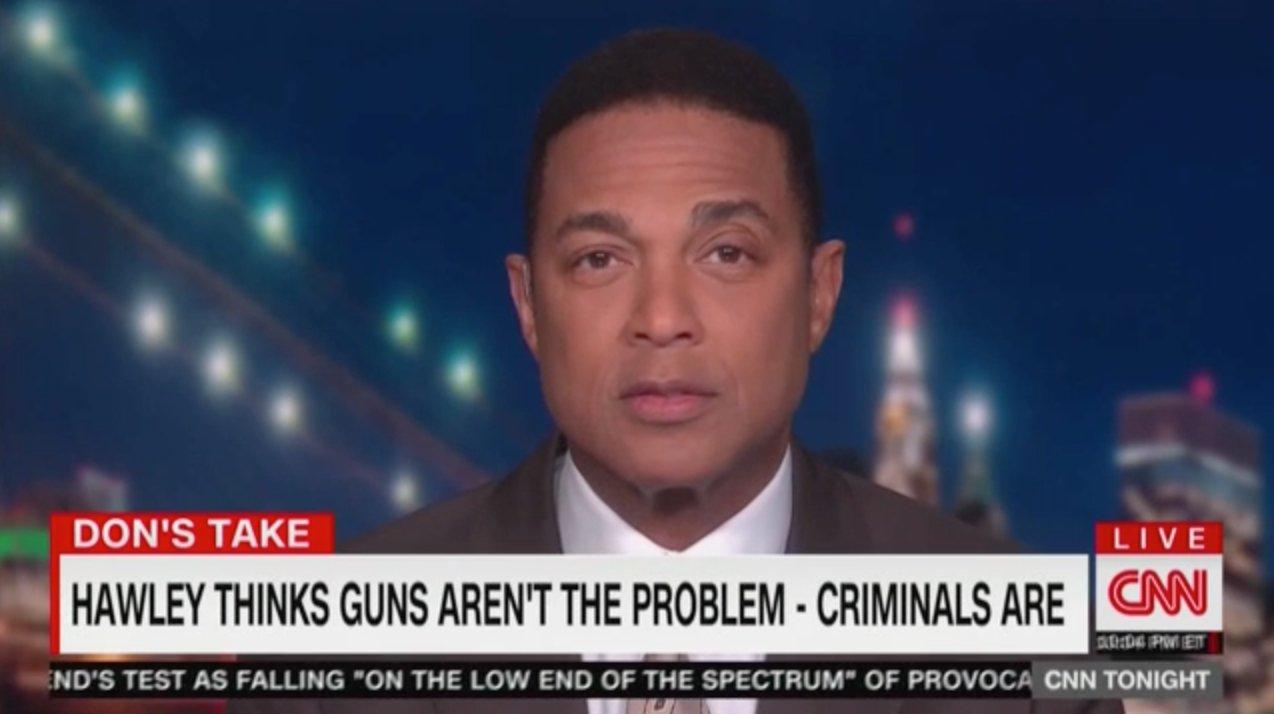 The FBI’s most recent data from 2019 shows that while firearms account for the vast majority of homicides overall — 10,258 — the number of homicides committed using a rifle (364) is much smaller.

Handguns were listed as the primary weapon in 6,368 cases, and shotguns accounted for another 200. There were 45 cases that named “other gun” as the weapon, and 3,281 cases in which the type of firearm was not specified. Assuming the unspecified cases follow the same ratio as the reported firearm types, the number of cases in which a rifle was used would increase by approximately 120 — bringing that total number to 484.

In addition, 600 people were killed in 2019 with what the FBI refers to as “personal weapons,” meaning hands, fists or feet. Knives or other “cutting tools” accounted for another 1,476 homicides — about three times the number killed by rifles.