The media spin is incredible.

Leftists took over the capitol while protesting Kavanaugh. The same journalist praised them.

Why was similar language not applied to the rioters who stormed, destroyed, looted and torched government buildings in 2020? Why was the months-long attempts to burn down the federal courthouse in downtown Portland not called "insurrection"? t.co/rXCbRBJxNo

● NPR headline: Police Declare Portland Protests A Riot But This Definition Could Be Rooted In Racism.

● A weatherman for a National Public Radio (NPR) affiliate in Tacoma has been taken off the air for a personal blog post that shows in vivid detail the destruction two months of incessant rioting and protests have wrecked on Seattle. 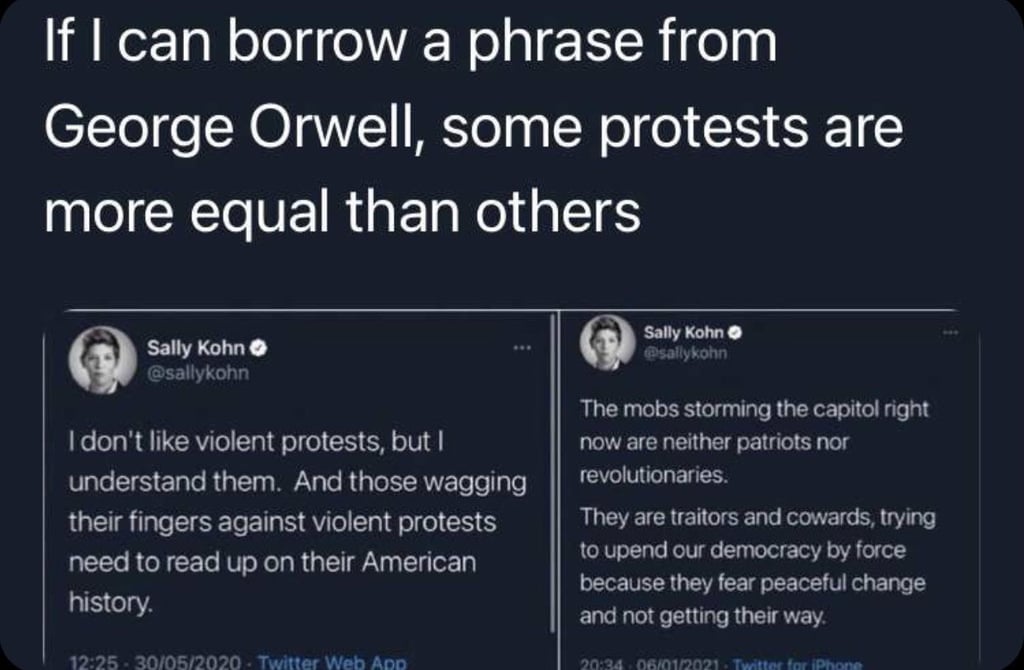 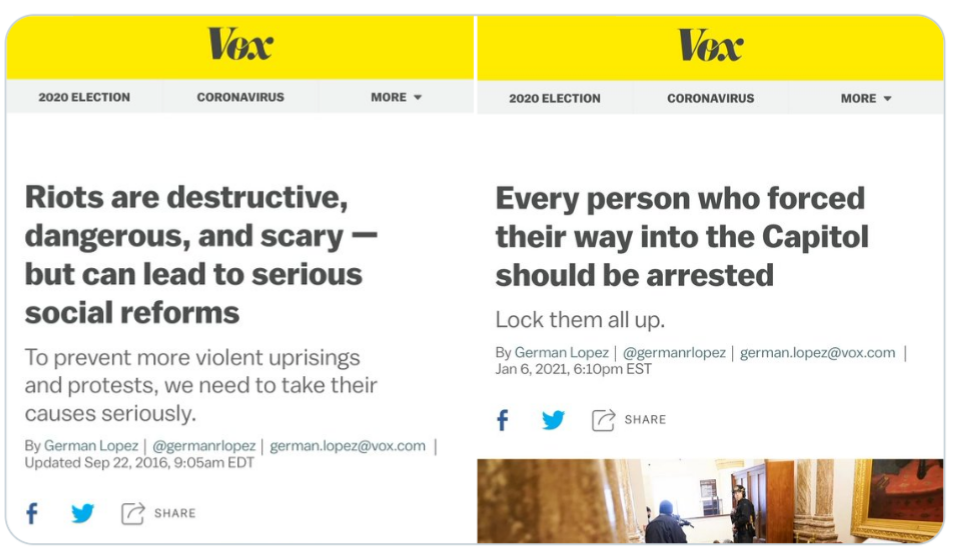