The Cook County State’s Attorney’s Office confirmed the indictment, which they said was returned by a grand jury on Thursday.

READ  ABC wonders: Why haven’t we seen a dramatic drop in COVID-19 cases yet? Update: What about deaths?

As Emily Zanotti of the Daily Wire tweets, the Smollett case isn’t over yet: “We are still waiting on the Feds to conclude their investigation.”

The Jussie Smollett case is not over. A grand jury just returned 16 additional felony counts against the Empire star. And we are still waiting on the Feds to conclude their investigation. t.co/SG3w4JNQ4n

READ  COLOMBIA LATEST UPDATE: GOVERNMENT GAVE THE ORDER TO THE POLICE AND MILITARY TO SHOOT PEOPLE THAT PROTEST! FOOD RUNNING OUT 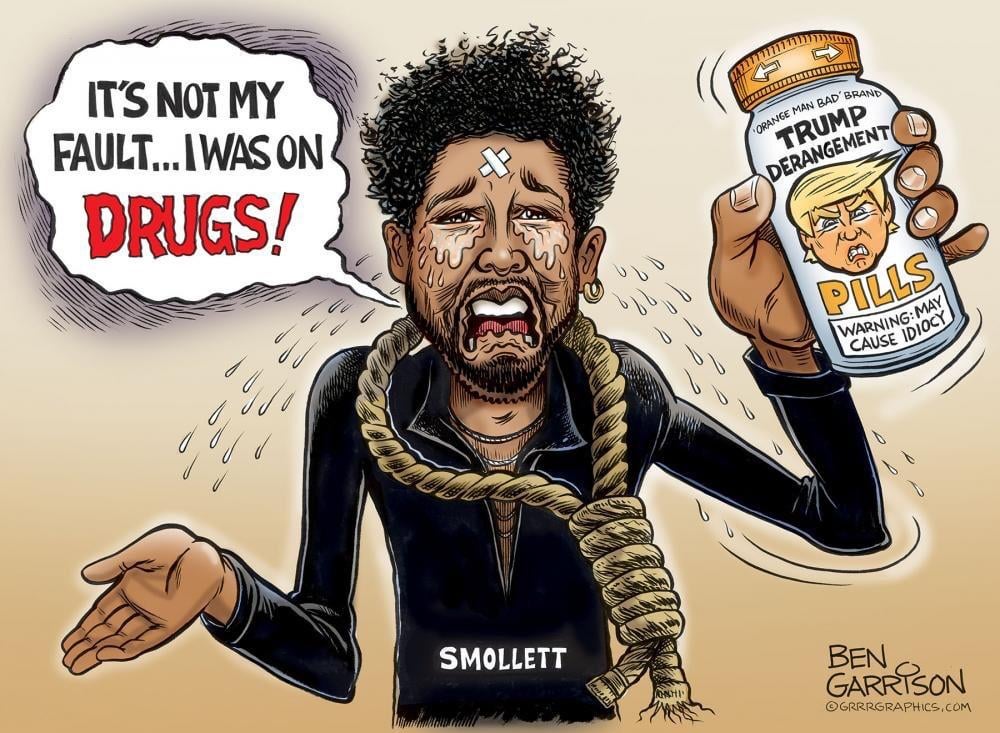