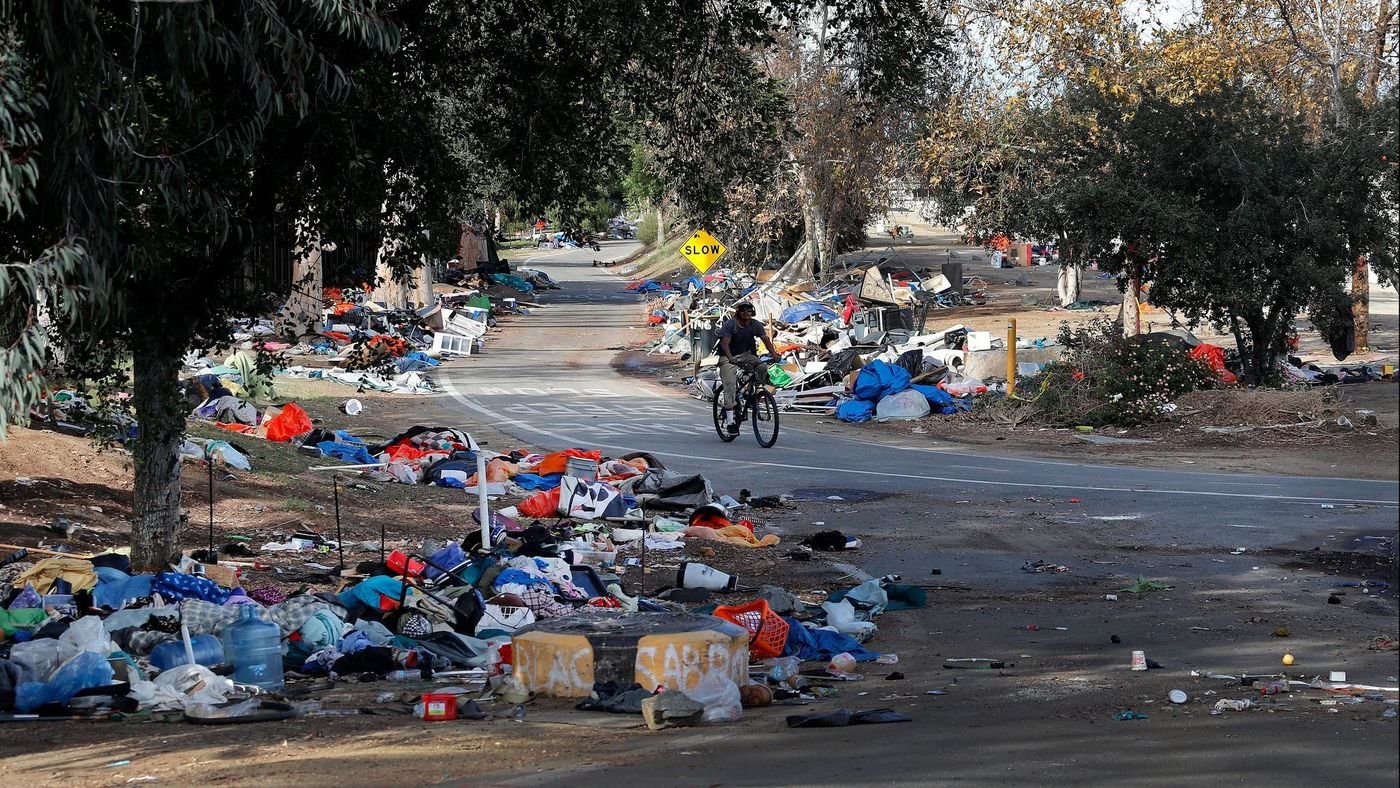 Don’t worry, California has decided to spend 33 million in tax dollars on lawyers for illegal aliens that are trying to cross the border illegally. Help is on the way.

More American homeowners are struggling to afford their homes, contributing to a growing divide between America’s haves and have-nots.

While a lack of affordability has affected every U.S. state, Californians are drowning in the nation’s most expensive housing markets. The state’s homeless population jumped nearly 14% from 2016 to 2017, according to an article from The Mercury News.

On any given night in California there are about 134,000 people without a home, according to annual data from the U.S. Department of Housing and Urban Development. That’s nearly equivalent to the population of Pasadena or Roseville sleeping on the street, on a bench or in a shelter.

And those 134,000 Californians without a place to call home are the visible edge of a much larger, much deeper housing problem in the state. “We now know that there is a very close connection between housing costs and homelessness,” said Margot Kushel, director of the University of California San Francisco Center for Vulnerable Populations.

READ  Doug Casey on the Shocking 2025 Deagel Forecast… War, Population Reduction and the Collapse of the West
READ  Democrats want to subsidize the rich and make you pay for it