An authoritative disguise can be used to try and overpower the logical capabilities of people, as they are being told how to deal with the COVID-19 situation. Facts are being projected out to the world and a collage of predictions and statements being made by figures with larger than life personas. Country to country, the results in a pandemic situation would probably look a whole lot different. We saw draconian measures take place in China. Italy is also desperately trying to contain the spread.

If this gets worse, everybody will be met with a personal choice.

Will they decide for themselves what measures they want to take, what they want to listen to, and who they will believe? Or will they do whatever they are told without following the steps of logic? If a person takes the route of asking “why” at every turn, every time the authorities want them to do something, issues could certainly arise for them.

How do we ascertain the accuracy of a COVID-19 test?

A glaringly obvious question will inevitably be asked by many: how do we know a test for the virus will be accurate?

Many would be surprised to learn that flaws exist in virus detection. Some say these are massive flaws, in multiple techniques from ELISA tests to RNA detection.

The ELISA test can give false positives

One simple, standardized test for the detection of a virus is known as the ELISA test, which stands for enzyme-linked immunosorbent assay.

Most cases of the false-positive ELISA tests seem to be a result of technical problems, such as mouth swabs being improperly handled.

However, plenty of stories can be found online about people who were horrified to discover they had diseases such as HPV, HIV, Hepatitis C, West Nile Virus or herpes. Then, eventually, they learned that they were, in fact, clean, shocked by a false result. 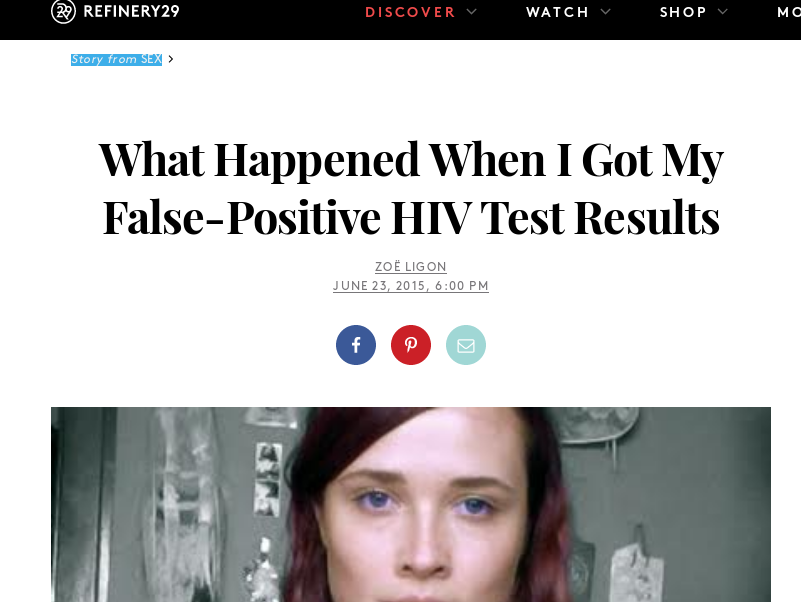 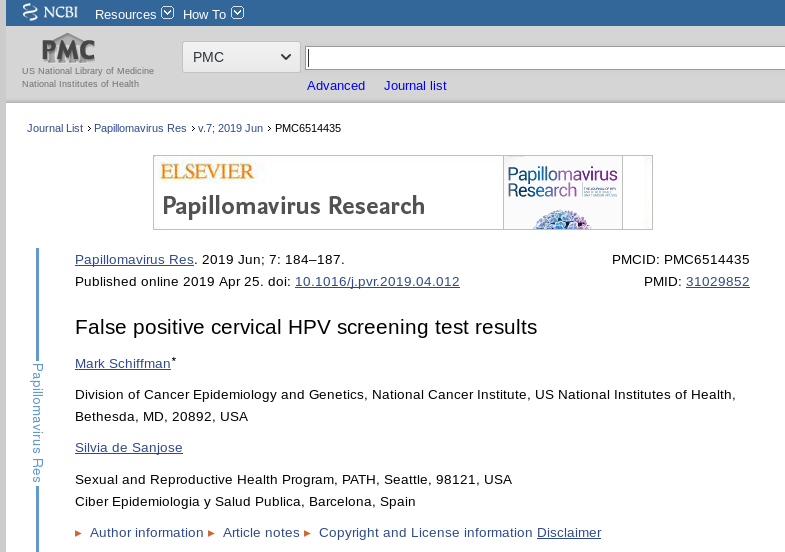 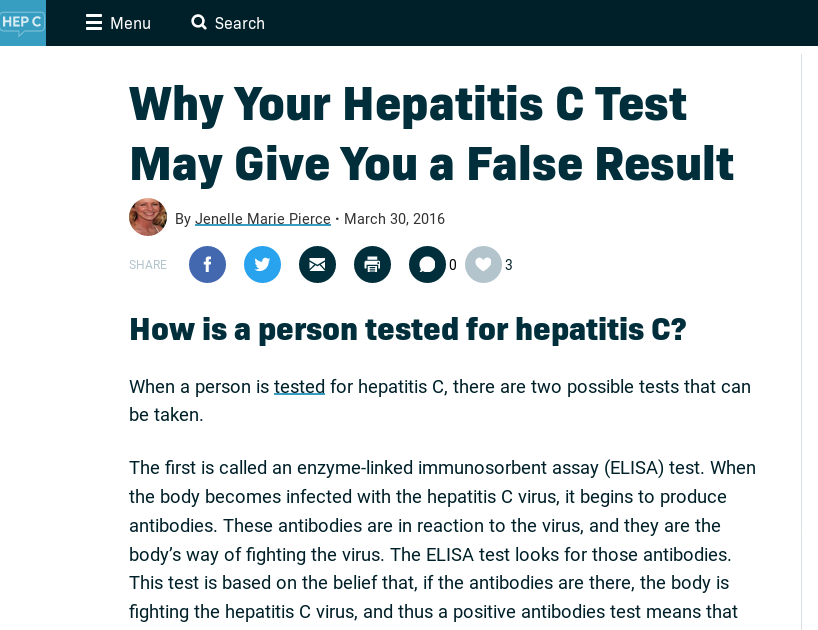 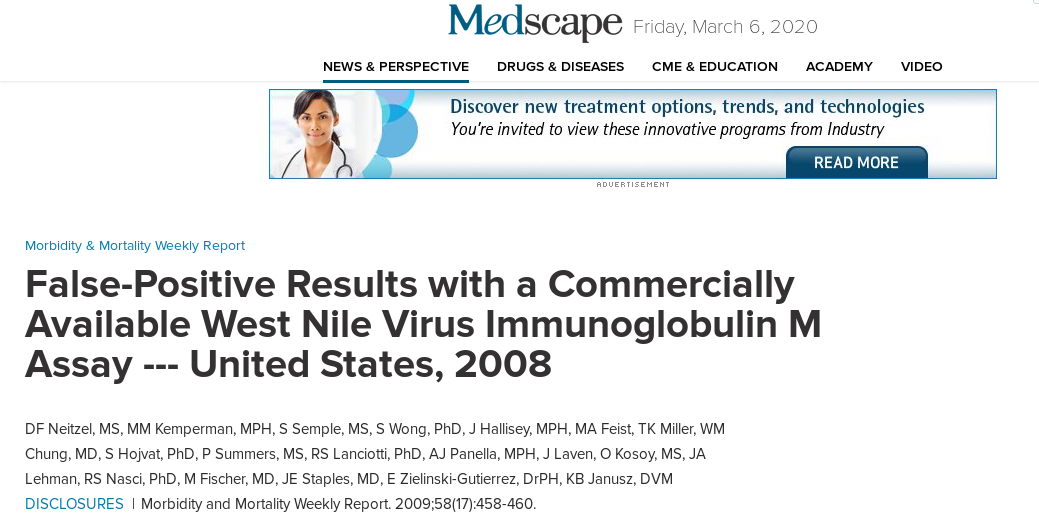 “Herpes is a lifelong infection, but Lauren had it only for six tumultuous months. Or rather, she believed she did, after a request for sexually transmitted disease testing returned a positive result. But after weeks of Googling, chatting with members of online herpes forums, and reading scientific papers, she asked for a different test, which eventually confirmed her suspicion — her herpes diagnosis was wrong.” (source)

Imagine if you started taking dangerous antiviral drugs as a result of a false-positive ELISA test.

READ  NOW THEY TELL US: COVID Lockdowns Have No Clear Benefit vs Other Voluntary Measures, International Study Shows.

Do authorities have enough trust with the people of their area, to perform COVID-19 tests properly? Will people take it at face value and say “ok, the test says I have it, now I will follow your instructions?”

Will additional testing be required to fully confirm a person is infected? Perhaps the occasional test will be wrong due to mishandling, and it will make people more skeptical. It’s possible that more fundamental problems could exist within the realm of virus detection that is even less understandable to the layperson.

Technically the ELISA test simply detects an antibody response. A specific, detectable antibody is said to be produced when a certain virus infects the body. Are people willing to take the accuracy of this test at face value?

This field of science certainly is complicated, and those with understandable skepticism must wade through a complex series of logical steps to follow.

What if some chemical agent caused the body to produce antibodies that misleadingly trigger the ELISA test?

It has been suggested that inflammation-triggering substances, even alcohol, could throw off the accuracy of an ELISA test.

What about the RNA test?

To find out if people have a virus, there is also the potential for an RNA test, which is considered to be more accurate.

Typically the blood of an individual is obtained for an RNA test, and then using a process known as a polymerase chain reaction (PCR), an estimate is made for how much of the virus is present in the bloodstream. They call it a “viral load,” which refers to the amount of a virus that is detected in the blood.

Again an uncomfortable gap between the medical community and the population seems to emerge when following this chain of logic.

The danger resulting from a person being falsely declared positive is multifaceted.

What if you tested positive, and in the quarantine area you actually got infected by someone in the vicinity?

What if a person has a weak immune system, drinks an unusual amount of alcohol, and then sneezes next to a TSA agent at the airport? Perhaps they would be detained, tested for the virus, and falsely declared positive.

On a more conspiratorial note, what if specific, “undesirable” individuals were dosed with agents, to specifically give them an antibody response capable of producing a false positive, just to put them in quarantine?

If you’re reading this, you probably would think twice before accepting some mandatory medical treatment for the virus. Whatever they try to inject people with en masse, it would be wise to harbor suspicion. There is hardly a large NGO, charitable organization, medical authority or pharmaceutical company that could be considered free of a shady history.

These are the possibilities that should circulate through the mind of a skeptical, survival-oriented individual. People who know how to survive the world don’t take everything at face value.

Then there are the false negatives.

The first batch of tests sent out by the Centers for Disease Control was flawed, resulting in inaccurate testing. This caused the United States to miss its window for containment. The CDC failed to follow guidelines laid out by the World Health Organization and developed its own test. Unfortunately, that test was faulty, putting the nation weeks behind in detected cases.

When someone suspected to have the virus tests negative, they go on their merry way, unknowingly infecting those in their path. Daisy has already written about why she doesn’t trust the official numbers in the United States, and false negatives have a lot to do with that.

Who stands to benefit?

An incomprehensibly massive sum of money is circulating among people with power in this world, as it is being “allocated” to fight the virus from country to country.

With all this money, all this power in the mix, people can be certain that shady dealings will be concocted. It’s like a precise chemical equation for greed.

It is being reported in the mainstream that the Zuckerberg and Gates charities both helped sequence the COVID-19 genome, possibly influencing the creation of the more accurate RNA test.

An employee of the Zuckerberg Chan Initiative tested positive for the virus this week. The West Coast and Pacific Northwest seem to be areas of focus so far in this limited outbreak, with Silicon Valley and Seattle both in close proximity to it.

Ironically Bill Gates warned the world that a global flu pandemic could kill over 30 million people almost 3 years ago, resembling the Spanish Flu. People who follow the topic no doubt remember that. Gates is currently trying to position himself as an authoritative figure in this crisis, calling it a “once in a century pathogen.”

It’s important to take note of the tone present in the mainstream coverage of the virus’s spread. It’s objectively true that when you notice people of this magnitude and power all putting their focus on a topic, it means something to their agenda. Therefore it’s going to be probably something the general population has to understand and deal with.

One thing is for certain. Authority figures will continue trying to steer people a certain direction during this time, and they do want to crush dissenting opinions.

Cassius K is a writer from North Highlands, California.