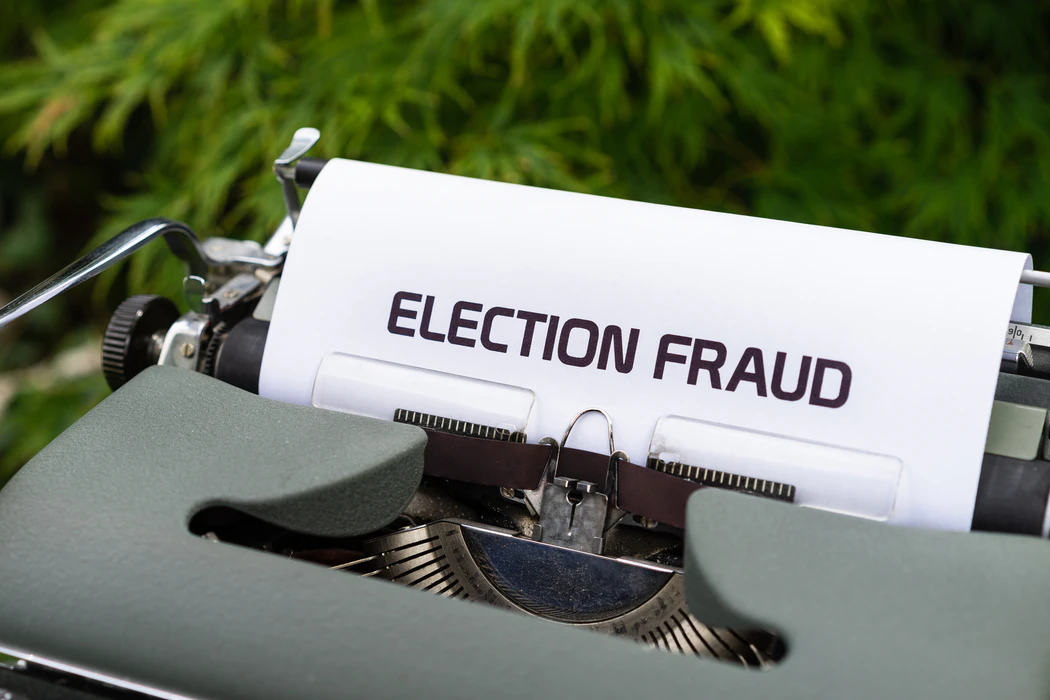 Everyone is waiting with bated breath for the results of the Maricopa County election audit to be completed in Arizona.  Democrats have repeatedly denigrated the audit as part of the so-called Big Lie promulgated by Trump supporters, whom they accuse of falsely claiming the election was stolen.  Many Republicans, on the other hand, say the audit will prove that Trump won Arizona by a decisive margin and, in all likelihood, won all the other battleground states, if similar audits are undertaken in those locations as well.

The Arizona audit may be of high interest but is rendered redundant, if one accepts the results of a forensic investigation of the raw encrypted internet traffic between foreign countries and vote counting machines in the U.S. that were recorded in real time during the 2020 election.

Internet files are transmitted in the form of packets or manageable chunks of data using internet transmission control protocols.  The internet packets can then be decoded and translated to show the origin, destination and information contained therein.  And this is exactly what was done forensically by computer experts in order to decipher portions of the internet traffic captured during the 2020 election, as discussed in the following video link:

The results of the investigation of a small sampling of the internet packets that were captured show that sources within foreign countries such as China, Iran, and the Ukraine were able to flip thousands and, in many cases tens of thousands, of votes from Trump to Biden.  The translated data indicates the exact number of votes that were switched.  Moreover, the number of votes that were switched on ballot tabulation machines (which were illegally connected to the internet during the election) were more than enough to hand Trump a clear victory.

Certainly, U.S. intelligence agencies should have been able to gain access to the same internet traffic that was recorded by concerned citizens during the election.  This begs the question: Why didn’t they do so?   And, if they did so, why haven’t they reported their findings to the general public?

Since claims of foreign interference in our elections were of concern to both political parties prior to the election, why didn’t the government proactively monitor and record internet packet traffic between foreign countries and our voting machines?  Such a precaution would have been helpful to ensure a honest, interference-free election.

Certainly, the world’s premier investigatory agency, the FBI, can perform its own probe in order to confirm or refute the conclusions of computer forensic analysts, which are discussed in the video.  Isn’t the integrity of our voting process worth the trouble?  Or has this issue become so fraught from a political standpoint that it is deemed preferable to leave the security of our election system and, therefore, our democracy in jeopardy?