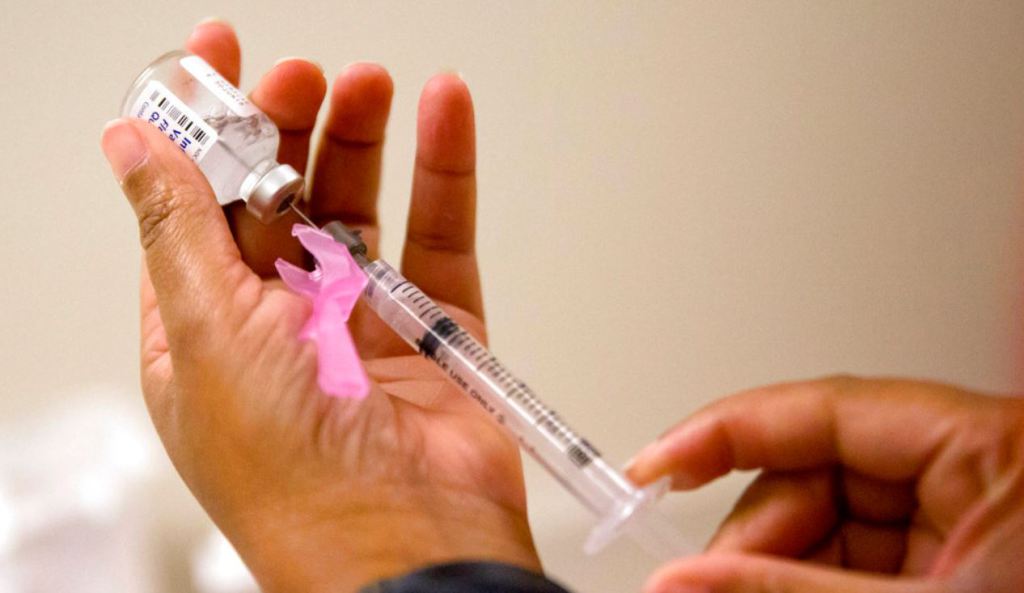 The CDC says that B-viruses are being reported more frequently than the A-strain, which had been more dominant recently

ALBANY, NY (WTNH/WTEN) – Flu season is winding down, but the Centers for Disease Control is warning of a second wave, Flu Virus B, which is happening right now.

The CDC says that B-viruses are being reported more frequently than the A-strain, which had been more dominant recently. A CDC spokesperson says B-strain viruses tend to be more severe for younger children.

The number of tuberculosis cases in New York City suddenly jumped by 10 percent last year — the largest increase since 1992, according to the Health Department.

TB is a highly infectious bacterial disease that largely attacks the lungs, but can also infect and spread to other organs, including the kidneys, spine or brain.

In an alert to medical professionals Monday, the Health Department offered no explanation for the surge.

People at high risk for TB include substance abusers and people with HIV.

The alert urges doctors to test high-risk patients for TB. Chest imaging is used to see if someone tests positive for the disease.

Symptoms include fever, coughing and coughing up blood, night sweats and weight loss.