Barkley calls out political tribalism and the use of divide and conquer tactics to maintain power. Your political “preference” simply doesn’t change this dynamic, it supports and perpetuates it.

SEPARATION OF OWNERSRSHIP AND CONTROL: Asked by Hugh Hewitt if Delta and Coca Cola benefitted their shareholders in urging MLB move the All Star Game, Chris Christie says flat out “No.”

Companies should have to get shareholder permission to take political stances. 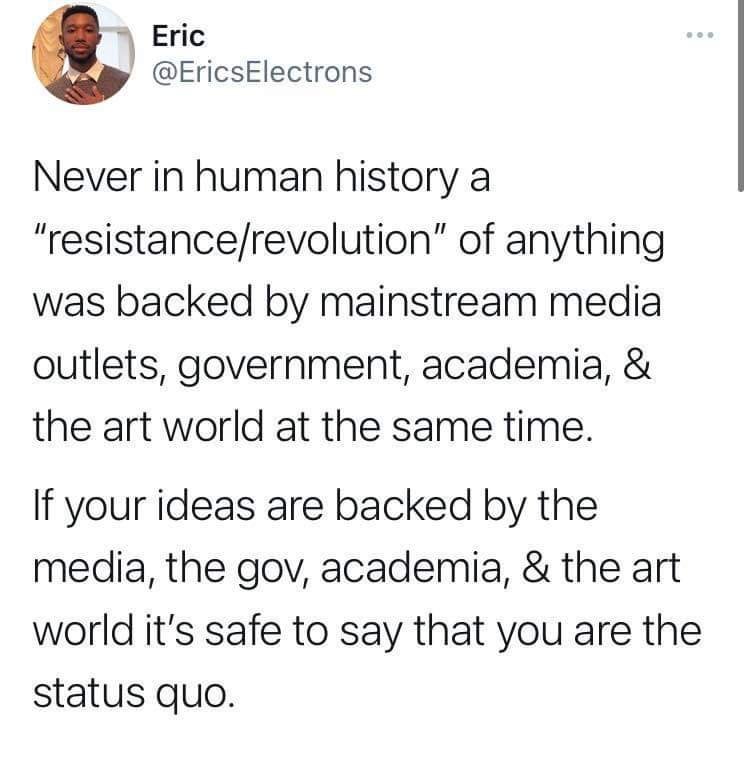