COPPER: down -17.5% in 2018, the Chinese have not been able to centrally plan this market price higher = Bearish TREND 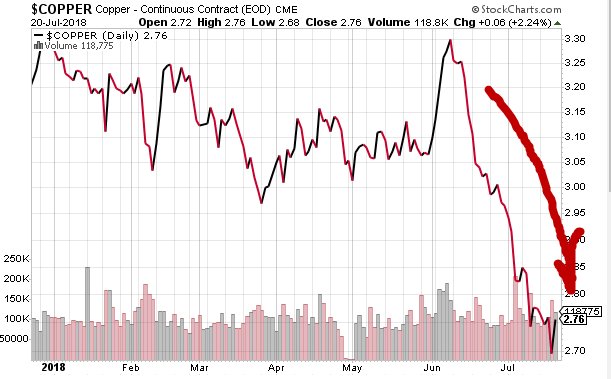 “They. Drew. First. Blood.” So said John Rambo, and a similar sentiment may well be echoing through the halls of Party central in Beijing. With the Trump administration stuck as the Fed is in QT mode while raising rates to fight inflation, it may be heading into the “No chance of a currency war” currency war woefully under-armed. 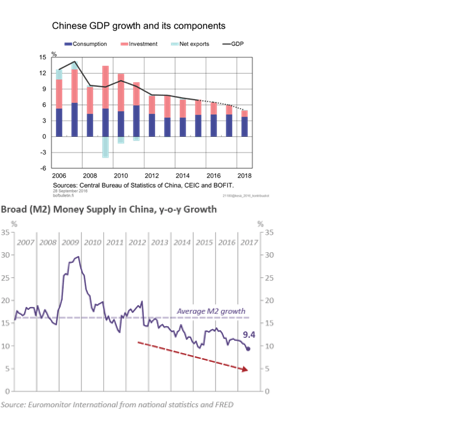 China lost one trillion dollars in reserves when the exchange rate moved from 6.2 to 6.9 over the course of two years.

Today, the exchange is close to covering that same distance in just two months. The next FX reserves data will be key pic.twitter.com/ifORrXvlsZ

#China #Bulls having a moment as the gov unleashes fiscal stimulus (CNY65 bn tax cut of expanding pref policy for small tech firms to all firms, on top of goal of cutting taxes by 1.1trn). Monetary too. But @ WHAT END? The #Bears will prevail long-term but growth is priority now. t.co/aATfwMiTOQ

READ  NOT BAD ENOUGH: This was one of the worst weeks for China on the world stage in a while.
707 views