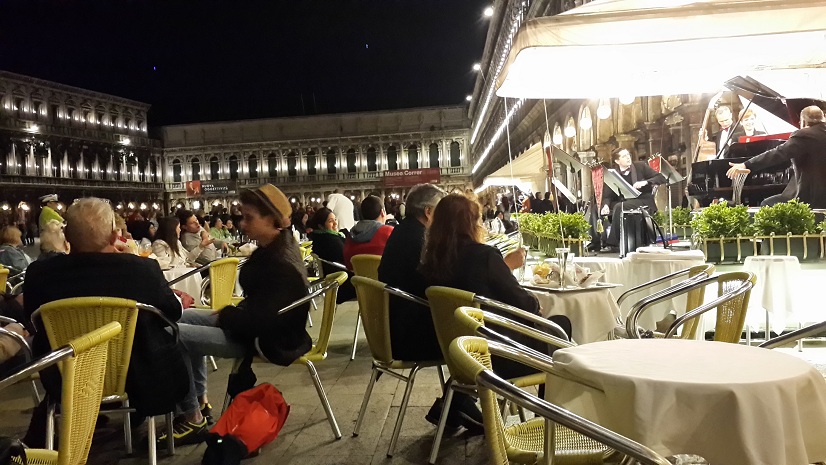 Anyone who has been traveling these past few years will notice the changes in tourism. Back in the ’90s, the number one tourist group was clearly Japanese. As their economy imploded thanks to government mismanagement, the next group was the Russians. When I was in Venice a year ago, there are a couple of performances that alter back and forth in St Mark’s square at night. They were still playing Russian songs when the only tourists there were Americans and Chinese. When I asked them why they were still playing Russian songs, he responded he would play New York, New York. I replied you don’t go to Venice to eat McDonalds.

The Chinese tourists outnumber Americans at least 2 to 1. There were no Japanese and I never saw any Russians there either. The #1 tourists around the world are always from the hottest economy. So with the coronavirus, Chinese tourism has come to a complete halt. This will have a negative impact on the economies dependent upon tourism.