Posting because the previous one on here was removed for no submission statement. Here are the zoom-ins.

I only have two questions personally: would this even be legal to drive? How are the stickers not washed out by the Florida sun and climate? The colors on them remain very vibrant. 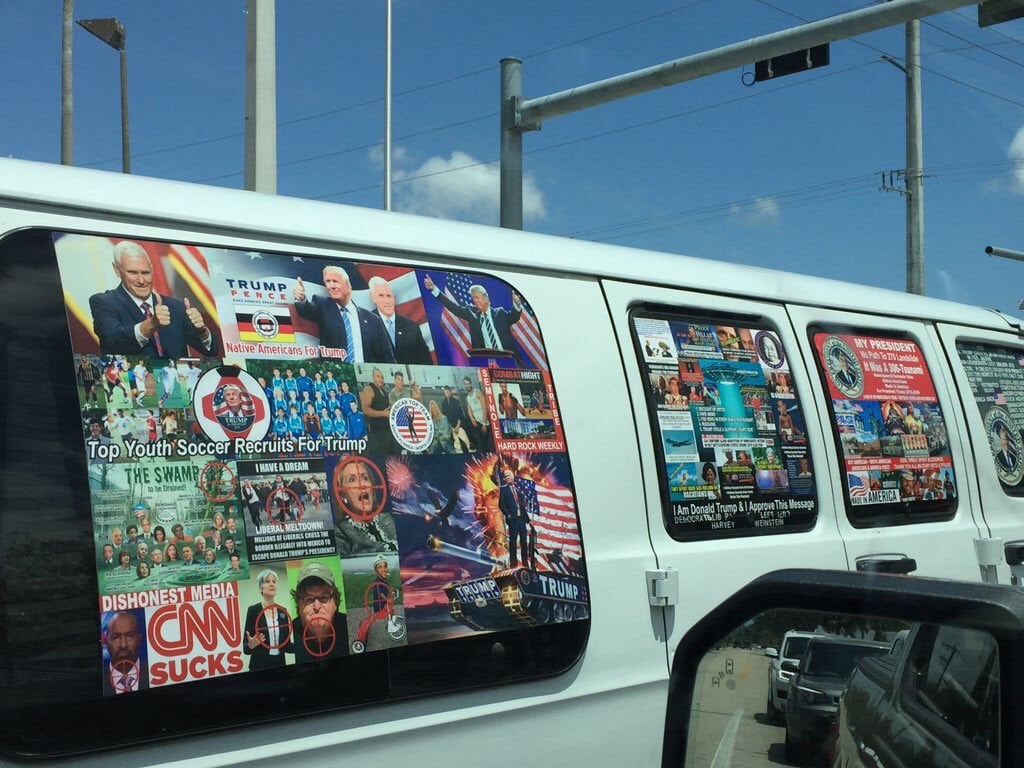 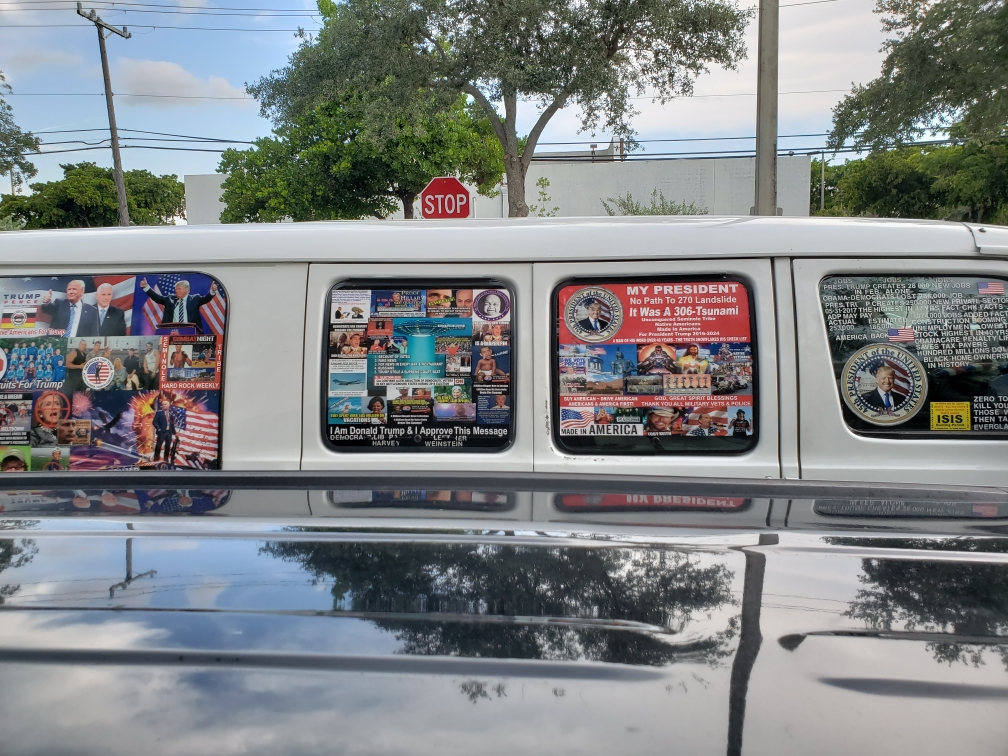 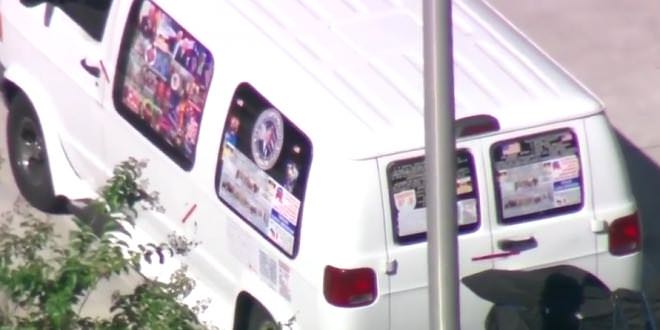 ARREST Has Been Made in “Suspected” BOMB CASES!

HUGE BREAKING NEWS: CNN has just learned that federal authorities have arrested a man in Florida in connection to the suspected explosive packages. #serialbomber

Federal authorities have arrested a man in Florida in connection to the suspected explosive packages, according to multiple law enforcement sources.

The man who allegedly sent pipe bombs to a dozen outspoken critics of President Donald Trump has been identified.

See also  Dozens of branches from the major banks across Australia are set to close causing job losses, with more than 550 sites shuttered since 2020