Youtube Takes Down CHESS PODCAST for Being HARMFUL or DANGEROUS

“After years of sharing him with Barack, now you can have handsome and dependable Joe Biden all to yourself.”

So proclaims the back cover of Hot Cup of Joe: A Piping Hot Coloring Book with America’s Sexiest Moderate, Joe Biden, a thirsty ode to the former vice president of the United States and presumptive Democratic nominee for president, health permitting.

I really couldn’t stomach posting anymore of the article but you have to go to the link and check out the pictures. It’s stupidly mind-blowing to think that anybody thought this was a good idea.

“Mixed Feelings,” episode 23 in season 3 of the sitcom, aired in 1988. In the episode, Michael (Scott Jacoby), the son of Dorothy (Beatrice Author), plans to wed a much older Black woman, Lorraine (Rosalind Cash). Dorothy is critical of their age difference and Lorraine’s family disapproves of their daughter marrying a white man, so the two families attempt to stop the marriage.

Lorraine’s family arrives as Rose (Betty White) and Blanche (Rue McClanahan) are testing out a new mud face treatment. The two greet the family with their masks still on, saying to them “This is mud on our faces, we’re not really Black.” A gif of the scene that was posted on Reddit can be viewed here:

Hulu’s removal of the episode of “The Golden Girls” is the latest in a string of shows that have had episodes taken down from their catalogues due to blackface. 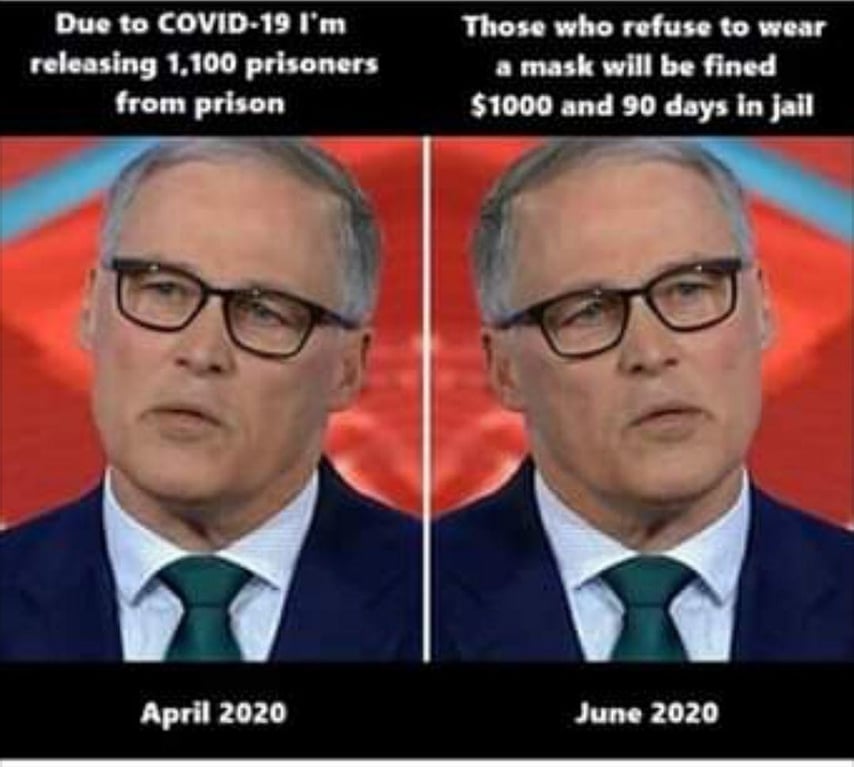 This covid charade is getting really old really quick.