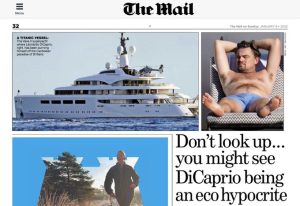 City National Bank is considered Hollywood’s “bank to the stars” and was acquired by the Royal Bank of Canada (RBC) in 2015. A group of over 65 clueless celebrities thirsting for attention are attempting to create a movement called “No Dirty Banks” to dissuade the RBC from investing in fossil fuels – period. 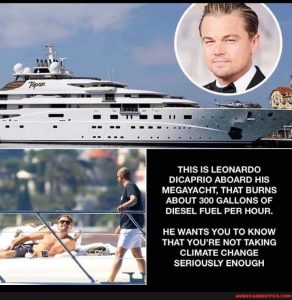 Their message is as follows: 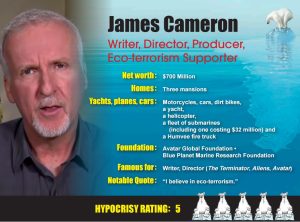 These celebrities are known to live lavish lifestyles and are frequently spotted on private jets and yachts. They live in massive homes and drive numerous cars. The self-declared elite wants the peasants to curb their energy usage while they continue to consume far more than the average taxpayer. These people have no idea the implications of reducing funding for fracking and a pipeline amid a serious energy crisis. The average person feels the burden at the pump or while paying their monthly utilities, while the liberal Hollywood puppets do not. This is another example of the liberal stronghold on Hollywood as publicists continually ask their “stars” to promote the Build Back Better agenda in a twisted attempt to seem empathetic.