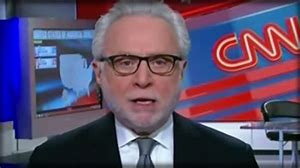 MSNBC’s ratings were down 14 percent in April 2019 compared to April 2018, while Fox News’s ratings overall were flat.

The sharp decrease for CNN marked its lowest-rated month in total viewers since October 2015.

In the 25- to 54-year-old demographic that advertisers covet most, it was the network’s least-watched month since Aug. 2015.