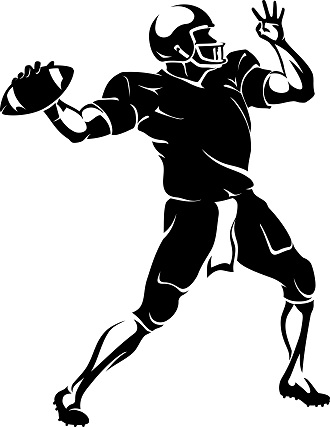 COMMENT: The difference between Socrates and the fake pandemic or socialism or fake global warming is that people are allowed to take or leave the information presented here without threats or consequences. There is no force or bribing used to accept the results of the system…which is the determination of many inputs to drive an output. Thus it can be deemed as being a truthful representation of facts as much as the facts can be crunched together to return a logical or rational observation.
On the other hand, when we are forced to accept a certain idea or dogma and all facts and opinions counter to the agenda are quashed, ignored or erased, that signifies a tremendously high degree of fraud and deception. When we can no longer question authority, the fake experts or any of their rules, laws and dictates, you can safely assume they are flying a false flag and have ill-will plastered all over their minds and hearts. These are mainly the intellectuals who have allowed their arrogance and desire to control everything fry their brains.
This is now so true of many institutions…from government, big business, technology, pharma and the corrupt medical mafia to Wall Street and just about everything in between. In the end, the massive corruption as we are experiencing today cannot stand the test of time. When truth is no longer the basis for constructing concepts and laws, eventually the visions of a false utopia will crumble.
I plan to fight the thugs any way I can. And as a firm believer that NO government is required to rule anywhere in the world, I may not survive the coming fight. Reagan said it many years ago…government is not the solution, but the problem…and this while being one of the most powerful men on the planet. It was one of the last times we ever heard the truth from anyone in government!

REPLY: That is true. This has never been about my personal opinion. It is a shame too many people think only in terms of Trump v Biden as if we are debating about who is the better quarterback in a game.  Trump clashed with the Washington establishment. He never understood Washington from having to deal with them. Sure, give them money for lobbying and they will show up at your wedding as Hillary did. Donate money to them and they will lick your hand.

I have worked with many governments and dealt with both sides. Socrates projects the trend. I have been warning that inflation will return when the confidence shifts. This election it appears has been so corrupt, they have lost the confidence of 50% of the population and growing. This is the key to the end of the decline in velocity which peaked in 1997 and the first crack was the Long-Term Capital Management debacle in 1998. That was the first time the Federal Reserve bailed out the banks. Ever since then, a gradual decline in the confidence in the government has unfolded which is in a 34-year decline into 2032. Already, politicians have fallen to the lowest level of trust as a profession. All they do is lie and everything they do is for their own power never to defend the people.