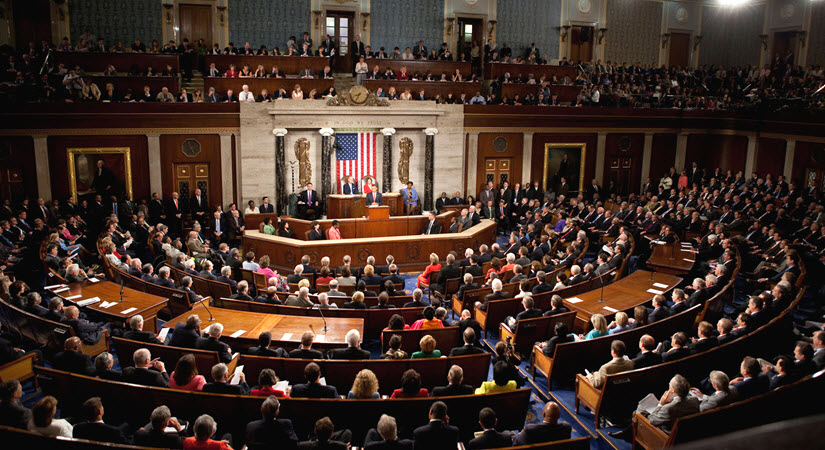 Uncle Sam may turn into a “retirement robber baron” if Congressional Democrats get their way.

In a piece titled The Tax Man Cometh, Mike Shedlock covers a partial outline of various tax reforms that the Democrats are putting together in their “Tax Hike” plan.

The most relevant part of that outline for retirement savers was particularly alarming because it aims to close a “backdoor” Roth strategy for high-income earners (at first):

This blatant cash grab circumvents a retirement saving vehicle for people who earn more income than the standard IRS income limits of $140,000 for individuals and $208,000 for married joint filers.

That vehicle is known as a Mega Backdoor Roth IRA conversion. Its main benefit pretty much speaks for itself:

With this technique, high-income earners can still achieve tax-free earnings in a Roth IRA. And even for those that are able to contribute to a Roth, there are still contribution limits that curtail how much capital can be added to a Roth IRA in any given year.

Keep in mind that just because this proposed “cash grab” sets its limits to those savers that earn more than $400-450,000 now, doesn’t mean that limit couldn’t get ratcheted down at a later time. Or just anytime Congress needs another few billion dollars to build a bridge to nowhere.

Especially if tax-and-spend Democrats maintain their current political power beyond 2024.

Remember the Patriot Act of 2001? That compendium of new laws was initially passed under the guise of “keeping people safe from terrorism.” Later it was secretly expanded by the NSA vastly beyond its initial scope as revealed by Snowden’s 2013 revelations. As a part of the Patriot Act, banks are required to keep an eye on your account and report “suspicious” behavior.

All financial institutions would be required to report on funds transferred into and out of all business and personal accounts (bank, loan and investment accounts) if total fund flows were greater than $600/year, or if the account held at least $600.

Politifact put this together nicely:

So, for example, if you had at least $600 in your bank account, the bank would be required to report the amounts of any debits or credits to that account to the IRS. If the debits and credits that flow through the account add up to at least $600 — including deposited paychecks or electronic payments through smartphone apps tied to the account — those totals would have to be reported, too.

What’s this all about? Well, the Treasury department claims it’s to help the IRS detect tax cheats, and the focus is on “higher earners who do not fully report their tax liabilities.”

If that was true, doesn’t $600 seem like an awfully low number? (I don’t know about you, but I spend more than that every month on groceries.) Basically this is an attempt to secure data on virtually every American’s financial transactions, and to co-opt banks and brokerage firms further into the effort.

And who stands to be punished most harshly by this legislation? Those who’ve been most successful in their retirement savings.

Here’s another extract from the leg

Here’s another tidbit extracted from the House Ways and Means Committee summary of this proposal:

The legislation prohibits further contributions to a Roth or traditional IRA for a taxable year if the total value of an individual’s IRA and defined contribution retirement accounts generally exceed $10 million as of the end of the prior taxable year.

If your portfolio met those qualifications, you would be forced to take a 50% minimum distribution on any amount over $10 million, then pay taxes on that distribution.

That $10 million ceiling sounds generous. But keep in mind, that’s a completely arbitrary limit could also be ratcheted down at any time in the future.

If it’s one thing we can expect from our Congress, it’s the willingness to “redistribute” our wealth for their own political ends.

The bottom line: It looks like the Democratic-majority Congress have big plans for your retirement savings.

So what can we do about it?

How to ruin their plans for your retirement

Even though this attempted meddling with your retirement would make minor changes to Self-Directed IRAs, according to the Sovereign Man team, that is still a solid vehicle to consider for your retirement dollars:

A Self-Directed IRA owns one, and exactly one, asset: a limited liability company (LLC) that you manage. That’s why they are called “Self-Directed”. And through that LLC, you can invest your retirement savings in a wide array of assets — precious metals, real estate, cryptocurrency, private businesses*, and much more, in the U.S., or overseas.

The asterisk marks the main category of investments that would need to change if this legislation passes in its current form.

Self-directed retirement plans allow diversifying your savings into physical precious metals like gold and silver in addition to the universe of stocks, bonds, mutual funds and ETFs. Although physical precious metals, safely stored in a depository vault, seem to be a more challenging asset for an over-zealous government to seize compared to paper and digital assets.

Furthermore, physical precious metals stand up well against inflation, even nosebleed-high inflation. Precious metals are the go-to asset for Americans who consider themselves to be more prudent stewards of their savings than grasping politicians who’d use your life savings to fund a “Green New Deal.”