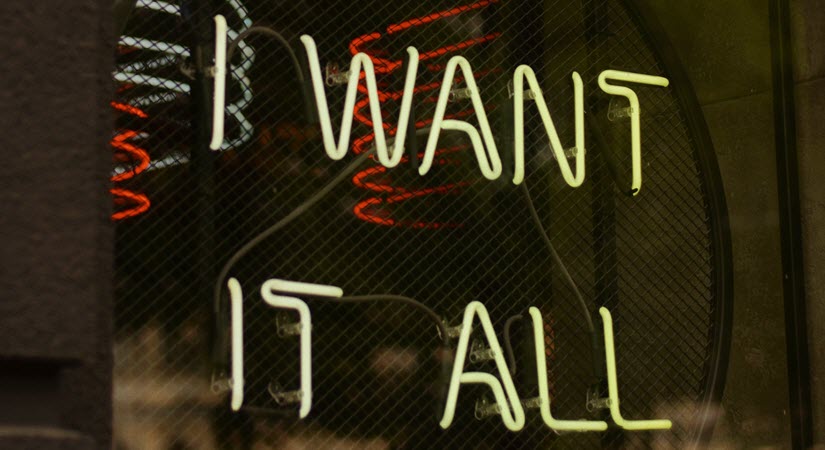 That’s the case with the legislation now known as “Build Back Better Bill.” As is usually the case, the current version of the bill is loaded with “feel good” items including: Updating USPS delivery trucks to run on electricity, a global-warming-fighting Climate Civilian Corps, free universal pre-K, tax credits and additional paid leave.

Granted, this bill still has to be examined by the Senate, which could modify it in some fashion before kicking it back to the House. There’s a possibility this version of the bill will never become law.

On the other hand, the House of Representatives is happy with it, and considering how long the legislative process has taken so far, we expect the Senate to pass the bill posthaste. Chuck Schumer’s striving to get the bill to President Biden’s desk before Christmas…

Here’s our concern: The bill conveniently contains one “backdoor tax” that retirement savers weren’t likely to be planning for (especially those with moderate wealth).

This Wall Street Journal article explains how removing this popular retirement saving option for some savers benefits the IRS.:

Starting Jan. 1, 2022, the legislation would prohibit use of a type of Roth conversion known as the mega-backdoor Roth conversion.
The IRA measures will raise tax revenue to help pay for items such as universal prekindergarten and lower prescription drug prices. But the impact of eliminating them will go beyond just the wealthy as some people further down the income scale will also be affected.

So by taking away the “mega backdoor Roth” option in January, the tax advantages for retirement savers with sizable 401(k) plans lose a completely legal tax workaround that would have allowed their retirement savings to grow tax-free and exempted both required minimum distributions and taxation on withdrawals.

It’s common to say that only the truly wealthy can take advantage of a mega backdoor Roth IRA conversion. That’s just not true. Here at Birch Gold, we work with Americans of all income levels, from the twenty-something FIRE crowd to well-off professionals nearing retirement age. Frankly, everyone who understands the tax benefits of a mega backdoor Roth IRA (and can afford to pay the up-front taxes on the conversion) absolutely loves it.

Biden is fond of saying the “Build Back Better Bill” only targets the wealthy.

See also  The most isolated man in Congress…

The bill would also eliminate backdoor Roth conversions of after-tax contributions of as much as $6,000 to traditional IRAs, or up to $7,000 for those 50 and older.

See, not just the “mega” backdoor Roth conversion is on the chopping block. The Biden administration is so desperate for revenue, they’re going after everyone‘s opportunity to shelter their retirement savings from taxation upon withdrawal.

Now, let’s be clear: Even though this is called a “backdoor” conversion, the whole process is 100% legal. There’s nothing shady about it. You’re simply choosing to pay taxes now on your retirement savings instead of paying them later.

If it feels like the game of saving for retirement is changing fast, you would be right. It’s a lot more politically acceptable for Congress to pat themselves on the backs for “eliminating a tax loophole” in the name of fiscal responsibility rather than, I don’t know, maybe balancing the budget.

So it looks like this so-called “loophole” is closing fast for those of us who want to shelter our retirement savings, as much as we possibly can, from greedy politicians desperate for additional dollars to throw at their government-spending-spree.

If you have any interest in a mega backdoor Roth conversion, you’d be smart to act fast, before this retirement-saver-friendly strategy is eliminated.

There’s another reason you might want to consider making some changes to your retirement savings: To prepare for the market’s seemingly-imminent return to reality…

John Hussman shared a bit of investing wisdom in a recent comment: “Market capitalization isn’t wealth, and it can quickly evaporate.”

That’s another way of saying, Price isn’t the same as value. In other words, if you paid $2.8 million for this: 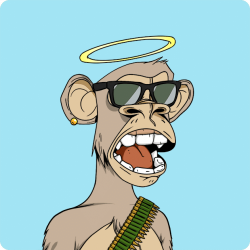 … don’t be surprised if it’s not actually worth $2.8 million to anyone else.

Across four decades of work in the financial markets, and over a century of historical data, I’ve never observed as many historical indications of a market peak occurring simultaneously.

He followed that bit of wisdom with a profound insight into the currently historically-overvalued market:

If this bubble is ever to actually have a top – and I believe it will – this would be a perfectly reasonable moment to expect one. From the standpoint of record valuations, it’s certainly the single most opportune moment that investors have ever had to obtain a “wealth transfer” from other investors, by selling.

Just before the bubble does “pop” (whenever that happens), savers will have a small window of opportunity to “cash in” on any paper gains they have.

See also  Arizona Sheriff Mark Dannels Testifies Before Congress That Mayorkas and Harris Are LYING About the Border Invasion: Biden Held Out ‘A Welcoming Sign’

Hussman thinks that time is now. He openly acknowledges he might be wrong. Whether he’s right or wrong, those of us who aren’t veteran market-watchers with 40 years of experience in boom-and-bust cycles, and those of us who can’t magically predict the exact moment of the market top?

Well, we should consider taking advantage of that “wealth transfer” Hussman mentions by trading overvalued assets for something a little more solid.

So consider getting out while the “getting’s good.” Most savers would agree that a month (or six months) too early is vastly preferable to a single day late.

Creating your own “wealth transfer”

Now may be the perfect time to take advantage of Hussman’s “single most opportune moment to obtain a wealth transfer” ­ before it’s too late.

Review your retirement savings and consider whether you’d be better off in the long run if you turned your paper gains into tangible, safe-haven assets like physical gold and silver before the stock market returns to reality.

Furthermore, this also represents a unique (and possibly final) moment in history to take some money (and some risk) off the table with a mega backdoor Roth IRA. Birch Gold Group has an entire department of IRA specialists who can help you every step of the way if this retirement strategy is right for you.