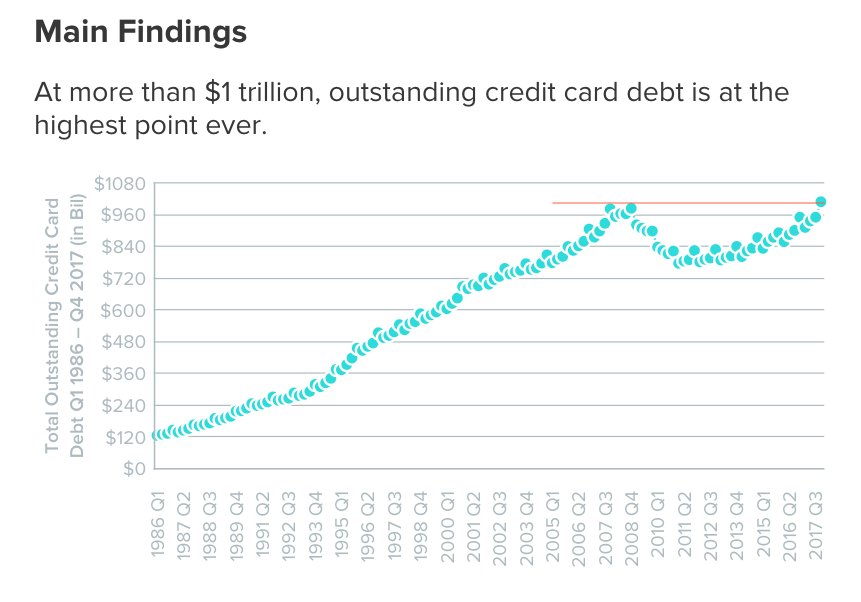 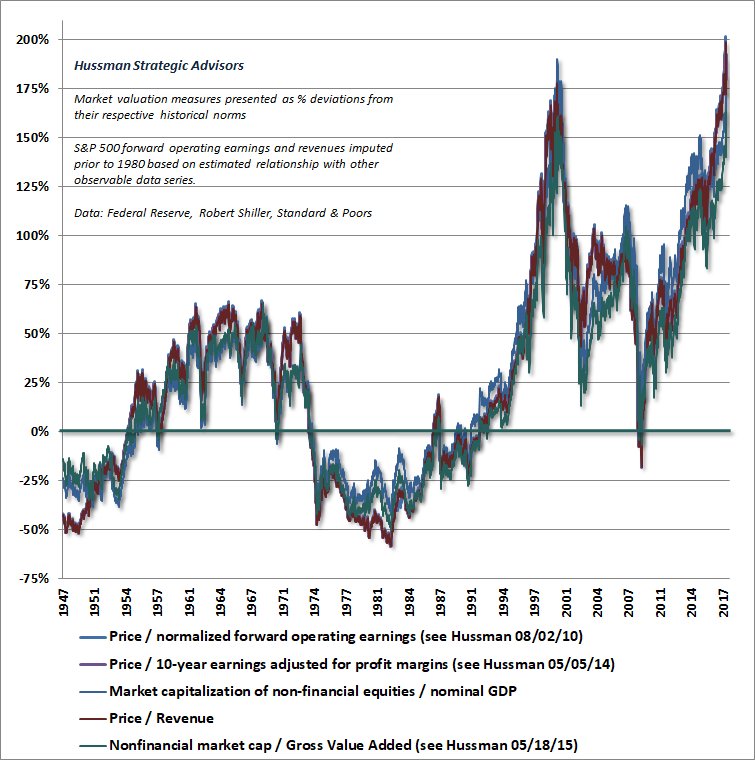 For a US economy that has a razor-thin cushion of saving, dependence on rising asset prices has never been more obvious

NEW HAVEN – The spin is all too predictable. With the US stock market clawing its way back from the sharp correction of early February, the mindless mantra of the great bull market has returned. The recent correction is now being characterized as a fleeting aberration – a volatility shock – in what is still deemed to be a very accommodating investment climate. After all, the argument goes, economic fundamentals – not just in the United States, but worldwide – haven’t been this good in a long, long time.

But are the fundamentals really that sound? For a US economy that has a razor-thin cushion of saving, nothing could be further from the truth. America’s net national saving rate – the sum of saving by businesses, households, and the government sector – stood at just 2.1% of national income in the third quarter of 2017. That is only one-third the 6.3% average that prevailed in the final three decades of the twentieth century.

It is important to think about saving in “net” terms, which excludes the depreciation of obsolete or worn-out capacity in order to assess how much the economy is putting aside to fund the expansion of productive capacity. Net saving represents today’s investment in the future, and the bottom line for America is that it is saving next to nothing.

Alas, the story doesn’t end there. To finance consumption and growth, the US borrows surplus saving from abroad to compensate for the domestic shortfall. All that borrowing implies a large balance-of-payments deficit with the rest of the world, which spawns an equally large trade deficit. While President Donald Trump’s administration is hardly responsible for this sad state of affairs, its policies are about to make a tough situation far worse.

Global accounting watchdogs identified serious problems at 40 per cent of the audits they inspected last year, raising fresh concerns about the quality of work being carried out by the world’s largest accounting firms.
According to the International Forum of Independent Audit Regulators, accounting lapses were identified at two-fifths of the 918 audits of listed public interest entities theyinspected last year.

The bear market will expose many more auditing failures

READ  China's PPI will print at the highest level since Lehman collapsed in September 2008
READ  Inflation surged in May to almost 5%, with consumer prices accelerating at the fastest pace in more than 12 years, right before the 2008 GFC.
801 views