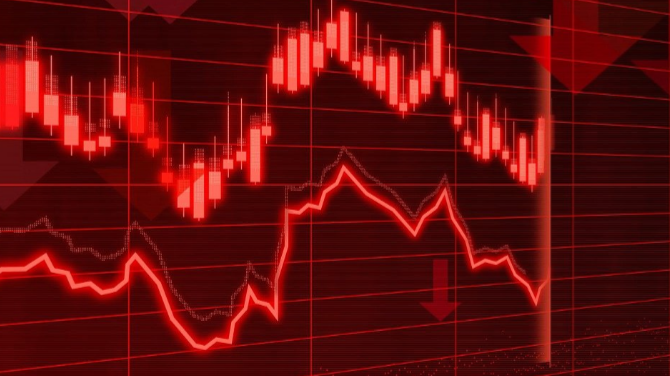 Any global crisis creates a period of uncertainty, not just for the people in affected countries, but also for the rest of the world. The effect of any crisis can be felt even in the world of finance, as if the uncertainty regarding imminent interest rate hikes weren’t enough to cause the market to enter a downward spiral.

As investors, it’s important to understand that the world of finance has many moving parts. By being able to make sense of what’s happening, we are less likely to panic, and more likely to make smart financial decisions.

Not All Stocks Are the Same

Most people seem to think that any kind of crisis is bad for the market in general. While this is applicable in the grand scheme of things, not all stocks are affected in the same manner. For instance, while travel and leisure stocks suffer during war, the stock prices of weapons manufacturers tend to increase. This is evident in the questionable practice of buying war and oil stocks right before a war.

See also  Anyone with a modicum of understanding knows the crisis is coming. A monetary unravelling is about to occur that going to leave nations perhaps as economically damaged as Ukraine...

Misinformed people have been led to believe that cryptocurrency can be used by Russia to circumvent the economic sanctions imposed by the US and its NATO allies because of its decentralized nature.

This simply isn’t true, due to the fact that the economic sanctions already hurt the value of the Ruble. The value that Russians held had already depreciated before they could move them into crypto. Moving these assets into crypto will only expose them to greater risk considering the volatility of the asset class (Remember that we are currently in a bear market).

The Russo-Ukrainian War is also an economic war. The sanctions imposed on Russia are akin to a new type of warfare. Even those who are unaffected by the U.S. sanctions see the risks involved in a centralized financial system. The average person is likely going to see crypto as a means to own assets that they have full control over.

Consider this: the average Russian citizen did not start the Russo-Ukrainian War, yet they are also affected by the economic sanctions brought about by the actions of their leader. People are losing money over actions not of their own.

This alone is enough to make the idea of decentralized finance more appealing, and this is also one reason why Bitcoin adoption has been increasing, despite the bear market.

Global crises do not necessarily affect the financial markets for long. Investors can expect that once the crisis ends, investments are likely going to flood the market once again. This is why this breakdown of the best stock brokers will always be an essential resource for anyone looking to invest.