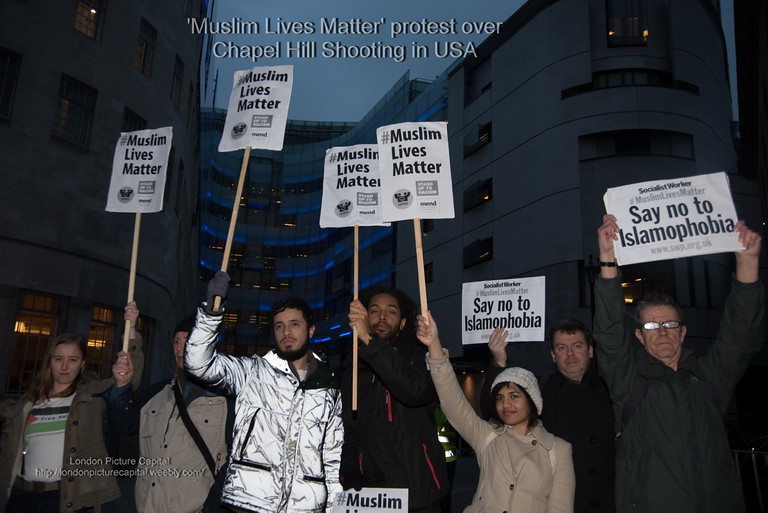 The idea that governments may want us to live in a perpetual state of fear is not an outlandish conspiracy theory. It is a calculated series of measures designed to justify the implementation of regressive laws that allow more power to be ceded to national governments and supranational organizations.
The latest tool that is being used is “Islamophobia”. There are a number of pieces of legislation being put in place that seek to more harshly punish those that criticize aspects of Islam. Canada has introduced M-103, which only calls for looking at methods to counter anti-Islamic racism, but its true purpose is to make people unsure of their legal rights regarding freedom of speech. It is innocuous legislation that can be interpreted in any way that Government officials see fit. So, whilst they can honestly point out that it does not “ban” criticism of Islam, it makes a very clear point that anyone who does so should be incredibly worried about the states response.
Government agencies are purposely siding with Radical Islamists over their own citizens. In Holland, after receiving a complaint about a Muslim man calling for Homosexuals to be killed, the state-funded hotline, run by the anti-discrimination bureau MiND, responded by saying:
“the context of a public debate about how to interpret the Quran… some Muslims understand from the Quran that gays should be killed… In the context of religious expression that exists in the Netherlands there is a large degree of freedom of expression.”
So it ok to call for the murder of Gay people if you are a Muslim. Nice, eh?
And of course there is the government’s unwillingness to put a stop to killings and maiming made in the name of Islam. In the UK there were over 5,000 new cases of GM uncovered just last year…but despite this “practice” being illegal, not one person has ever been sent to prison for it.
It is sometimes all too easy to blame Muslims for the state of fear which has gripped our nations, but the fault and the root cause of the fear comes from our “leaders”.  If they were serious about ending Islamic extremism and terrorism, they could do so. But they don’t. And this is because the state of fear that the majority of the population live in serves their purpose too well. As things get worse and worse (as they will), the governments will introduce new laws that curtail more freedoms.
Our liberties will be trampled in the name of “keeping us safe”; it was done under the Patriot Act, and it continues to happen. People may protest fox hunting, the minimum wage, or any other number of irrelevant issues, but when laws are passed to lock down our rights as free citizens, there will be no outcry, no protests. They will go quietly and happily into the mouth of the machine.

1 thought on “Criticizing Islam is a Dangerous Game – From Fatwa to Government Harassment, it is All Designed to Make Us Fear”