Cryptocurrencies are here to stay – the crypto markets have survived criticism, skepticism, vilification, and outright criminalization from traditional financial institutions and governments. There are more than 1,800 coins, tokens, and altcoins in the market and the number is consistently increasing as new ICOs make their way to exchanges. The market cap of cryptocurrencies market is currently valued around $218 billion and the number could jump as high as $1 trillion if the prices cryptocurrencies return to their 2017 highs. 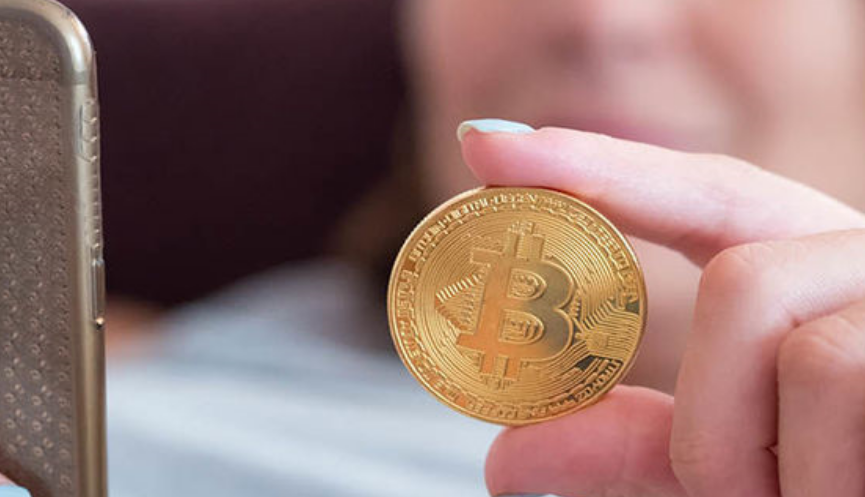 Here’s why not many people are buying stuff with crypto

Satoshi Nakamato didn’t create Bitcoin as a speculative investment asset. In his original paper, he described Bitcoin as a “purely peer-to-peer version of electronic cash would allow online payments to be sent directly from one party to another without going through a financial institution.” In fact, the world investment wasn’t mentioned once in the 9-page document but he mentioned “transaction” 69 times in the document.

TOSBlock is bring cryptocurrency payments to the real world

Users can buy/sell/trade TOSC on exchanges using fiat or other cryptocurrencies but the only way to get TOSP is to convert your TOSC into TOSP within your wallet or get paid in TOSP. When a user wants to buy stuff from a merchant using cryptocurrency, the price of the item will be provided. The buyer then converts their TSOC into the exact TSOP equivalent and send the funds to the seller. The seller in turn rests in the knowledge that the value of the TSOP won’t fluctuate with the volatility in the general cryptocurrency industry and the seller can convert the TSOP to fiat at their convenience.

One of the key selling points of T.OS is the fact that it offers faster processing times that might encourage mainstream users to explore cryptocurrencies as a viable means  of funding transactions. For instance, Bitcoin can process about 7 transactions per second but TSOP is robust enough to process about 1000 transactions per second. More so, while the mean block time on the Bitcoin blockchain is 10 minutes the mean block time for TSOC is 1 minutes and the Block time for TSOP is 4 seconds.

Akaiito for spending crypto in the real world

Akaiito is fundamentally a peer-to-peer network of platforms where people can buy and sell goods and services while conducting transactions with a single cryptocurrency token. Using a mix of an online marketplace, rental marketplace, services, and mapping technology; Akaiito makes it easy for consumers to find places where they can spend cryptocurrencies around them as well as information on the types of cryptocurrencies accepted in such places.

See also  Coinbase partners with Blackrock - What could go wrong?

Once a user opens their Akaiito app to access maps, they will see places such as stores, restaurants, café, cinemas where they can spend crypto. They will also see places where they can pay for car rentals or apartment rentals with cryptocurrency. Sellers also get to list their products/services, choose fixed or floating prices, and sell to buyers in different places while getting paid in cryptocurrency.

Akaiito’s value proposition sets it up as an aggregator that could unify merchants in a disconnected crypto world. The firm has completed its ICO and it would be interesting to watch how it successfully executes its idea to create an enabling environment for spending cryptocurrencies everywhere.