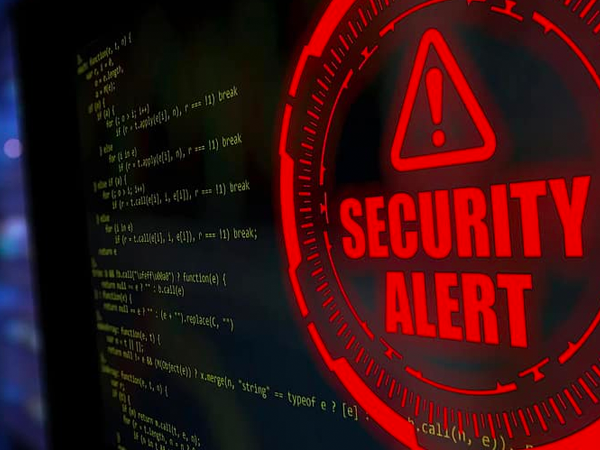 One look on the FBI website reveals many different ways that a criminal could try to access assets in most 401(k) plans, IRAs and pensions.

Data breaches, compromised email accounts, ransomware, and phishing are a few of the many ways you could have part or all of your retirement disappear in the blink of an eye.

According to the FBI, “Internet crime schemes steal millions of dollars each year from victims and continue to plague the Internet through various methods.”

Obviously, not all of those “millions of dollars” come from retirement accounts. But according to a MarketWatch article from earlier this year, they are quickly becoming a “hot” target:

Bank accounts are a top target for hackers, and retirement accounts may not be far behind. Cybercriminals are moving toward retirement and loan accounts.

According to a report on the lawsuit, unknown criminals were able to empty $400,000 from the retirement account of Jess Leventhal using what could be a form of “man in the middle” attack:

The case remains to be finalized as further arguments are still being made. But one thing is certain, digital assets that are in so many IRAs, 401(k)s and pensions can be easily wiped out once full access is granted to a cyber attacker.

And according to another article published in the Milwaukee Sentinel Journal (MSJ) earlier this year, it might be tough to get your money back:

Not something you would want to hear if your retirement account balance was suddenly reduced by any amount without your knowledge.

And even if your plan administrator offers some form of guarantee that eventually makes you whole, investigations take time.

Which begs the obvious question…

What Can You Do to Protect Your Account Now?

The same MSJ article provided some basic advice that everyone should follow to secure their retirement accounts:

You can follow-up this advice by also making sure you check on your accounts often, using strong passwords, and watching what type of information you put on social media.

All good advice to follow, but one nagging problem remains, your assets are still digital 1’s and 0’s on a computer screen.

Add Security to Your Retirement Portfolio by Considering This

You can’t hold the assets in your retirement plan, but if any of those that are in digital form are hacked, a thief can certainly transfer them fast.

That’s not the case with precious metals like gold and silver. Unlike digital assets or ETFs, they cannot be hacked – you can even choose where to store your holdings.

So as part of your retirement security plan, consider tangible assets like precious metals to help bring you peace of mind.