Military police in front of the old State House 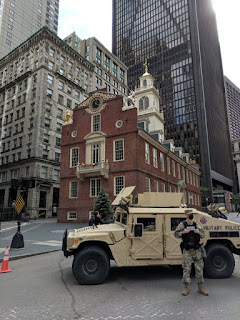 Crispus Attucks killed in front of the old State House 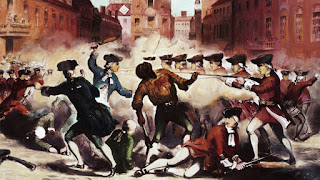 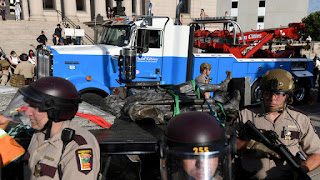 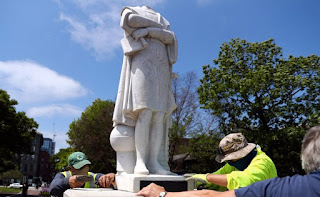 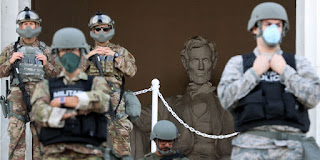 According to an article on History.com, Abraham Lincoln did not want black people to be equal.

“I will say then that I am not, nor ever have been, in favor of bringing about in any way the social and political equality of the white and black races,” Abraham Lincoln began, going on to say that he opposed blacks having the right to vote, to serve on juries, to hold office and to intermarry with whites.” 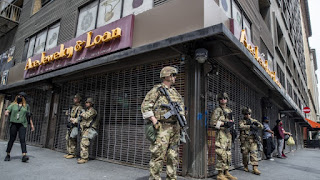 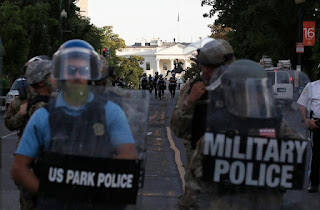 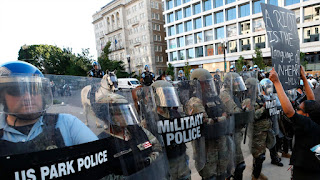 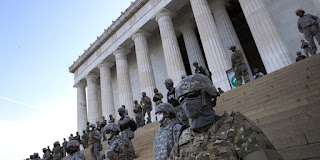 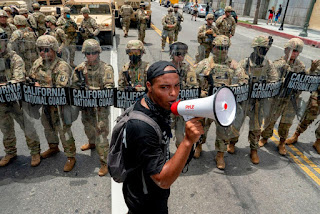 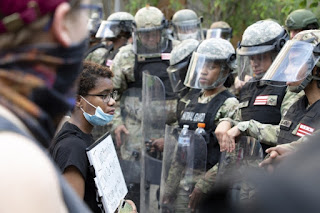 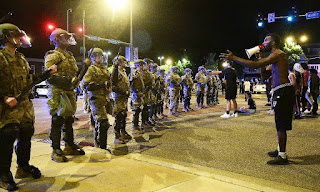 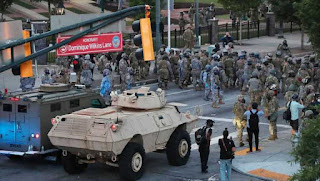 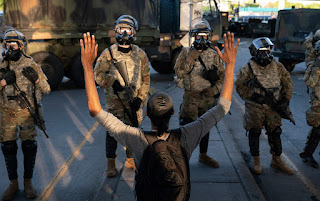 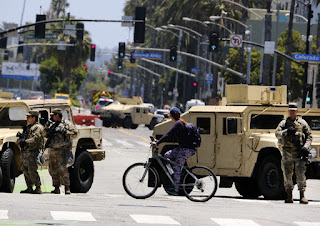 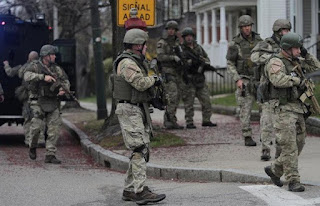 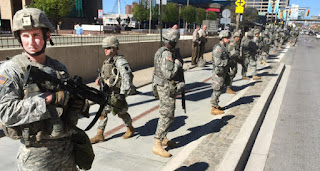 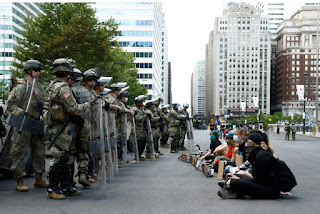 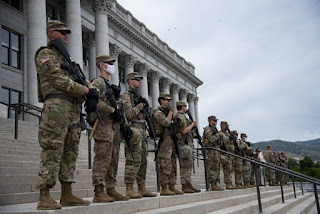 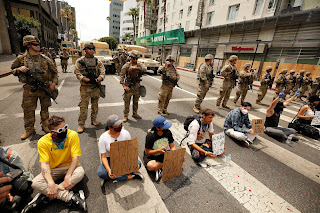 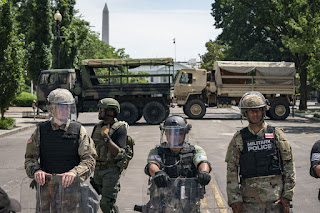 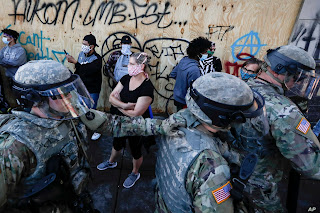 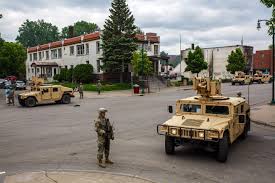 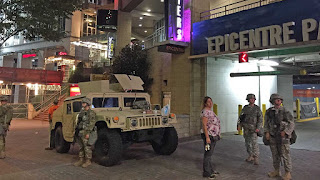