If you’re not up to date with the news, a black guy was shot dead after hitting on a white woman (by her boyfriend) after a fight ensued.

Okay, I get it, it’s not cool to murder people, but here’s the deal:

Is it the DA’s job to exonerate the sexual behaviors of the victim?

Sounds like the fight got started and the White guy won. He should have known better. Whites are not allowed to defend themselves or their wemon.t.co/UvQRHKNWWv

Basically, that black dude attacked a white couple, and he got shot, and it looks like a clear case of self defense to me. Here’s the mugshot of the “perp” who was beaten before he drew his gun: 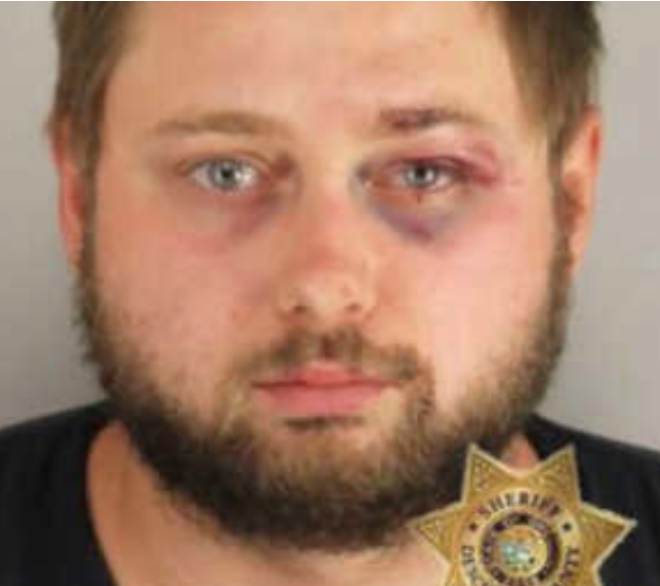 And here’s the guy who got shot: 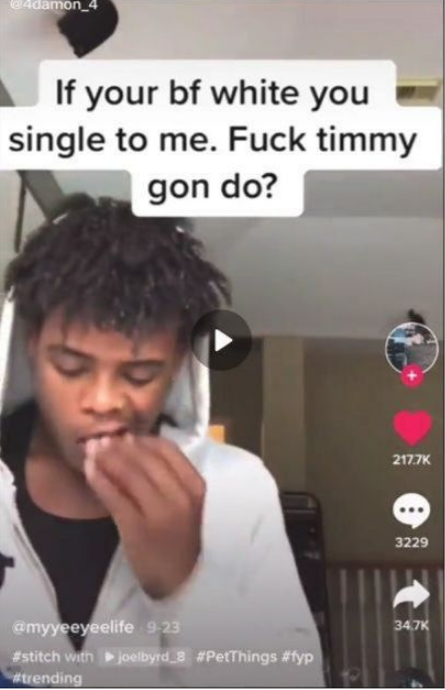 There are clips on the web that show how he hit on a man’s girlfriend in front of him, then hit her in the face and attacked him.

Guess what Timmy did?

Now Ian Cranston is probably going to be dragged through the system and given 25 to life, when he should have a medal for protecting his girl like he did.

Ian Cranston did nothing wrong.

In America, when a Black male assaults your girlfriend and you fight back, you’re guilty of a hate crime because opposing Black males preying on White women is racist.

See also  Supply Chain Chaos Is Hitting Global Growth And Could Get Worse... Rabobank: The Problem Is No Central Bank Can Bail Out The Physical Economy From Shortages
See also  Biden gets confused at White House event… Jill quickly tells him to shut up… Sucks up to Randi Weingarten…
805 views