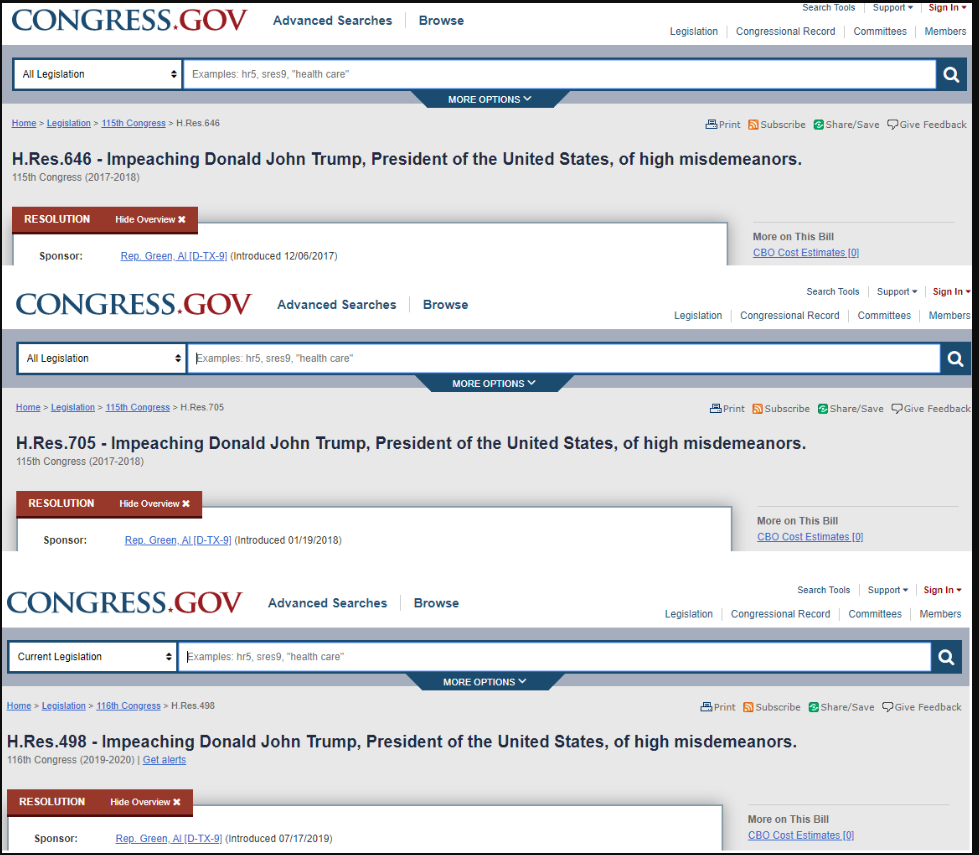 The coup attempts for the left began as soon as Trump became president and are still happening today. They’ve proven that they have no interest actually working with Trump to help the american people. They’re significantly more concerned with power and control.

Russia collusion hoax failed. Now were at Russian collusion hoax 2.0. How do people still support the dems after their behavior the past 3 years? and this is coming from an ex democrat that voted for Obama and didnt even vote for Trump