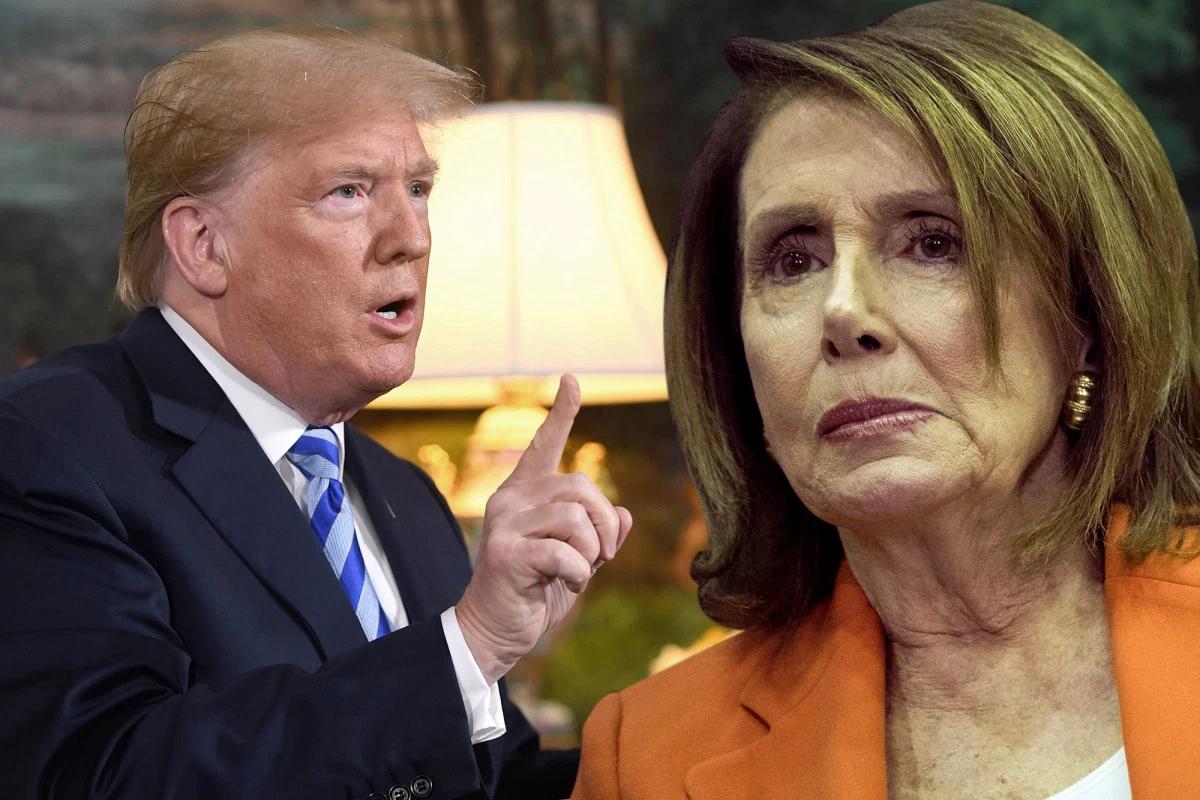 House Speaker Nancy Pelosi, D-Calif., on Tuesday didn’t rule out voting on a debt limit increase before the August recess, though she indicated the need to raise the discretionary spending caps for fiscal 2020 is still an integral part of the discussions.

“Let’s see how the conversations go,” she said. “We certainly do not want any thought of default on the part of the full faith and credit of the United States of America. That’s never been what we’ve been about, but there are those on the Republican side who have embraced that again and again.”

Estimates from the Treasury Department and the Congressional Budget Office have put the deadline for raising the debt limit, required for the U.S. to continue to be able to pay for all government services and benefits, sometime in the latter half of 2019, likely by early October.

Pelosi’s hard line in the debt limit talks has to do with the federal fiscal year deadline of Oct. 1, after which there could be another partial government shutdown if lawmakers and the White House can’t agree on appropriations levels. House Democrats’ view has been that their best leverage to extract higher nondefense spending is to merge the two deadlines so the administration has to play ball on appropriations in order to get the timely debt limit ceiling increase they want.

But the Bipartisan Policy Center, which tracks federal inflows and outlays carefully, said Monday the true “X date” could be moved up to early September given softer projections of corporate tax receipts. That was injecting a greater sense of urgency into the discussions as lawmakers trickled back into town from the July Fourth recess.

Two and a half years into his term, President Trump has little to show for breaking with erstwhile Republican Party orthodoxy on trade and budget policy.

Indeed, far from delivering on his promise to cut America’s trade deficit, Trump has presided over a ballooning deficit that’s on pace to be some 25 percent higher than when he took office. This is happening at a time when the budget deficit is widening and the country’s public debt is well on its way to exceeding 90 percent of GDP.

Sadly, the Trump administration seems unfazed by the country’s deteriorating long-run financial position. It shows no indication of correcting policy course to put the economy on a sounder long-run economic footing. This makes it all too likely that the country’s incipient twin deficit problem will only worsen in the remaining 18 months of Trump’s first term. That in turn will further mortgage the country’s economic future and diminish the U.S. dollar’s attractiveness as an international reserve currency.

Two defining pillars of the Trump administration’s macroeconomic policy have flown in the face of pre-Trump-era Republican Party orthodoxy.

The first involved the ready resort to import tariffs and the repeated calls for a weak dollar with the supposed intention of leveling the international playing field and eliminating the trade deficit.

The second involved the introduction in 2017, a time of relative economic strength, of a massive unfunded tax cut centered on a large reduction in the corporate tax rate. This budget-busting tax cut gave short shrift to earlier Republican Party strictures that budget deficits mattered and that a rising public debt effectively mortgaged our children’s future. The supposed intent of the Trump tax cut was to spur corporate investment as a means to put the country on a faster growth track.

Needless to say, it is far too early to make a definitive assessment of the major shift in U.S. trade and budget policy on Trump’s watch. But the initial indications give reason for considerable concern.

Far from strengthening the country’s external accounts, the Trump import tariffs and budget largesse are doing the reverse, as indicated by a widening U.S. trade deficit.