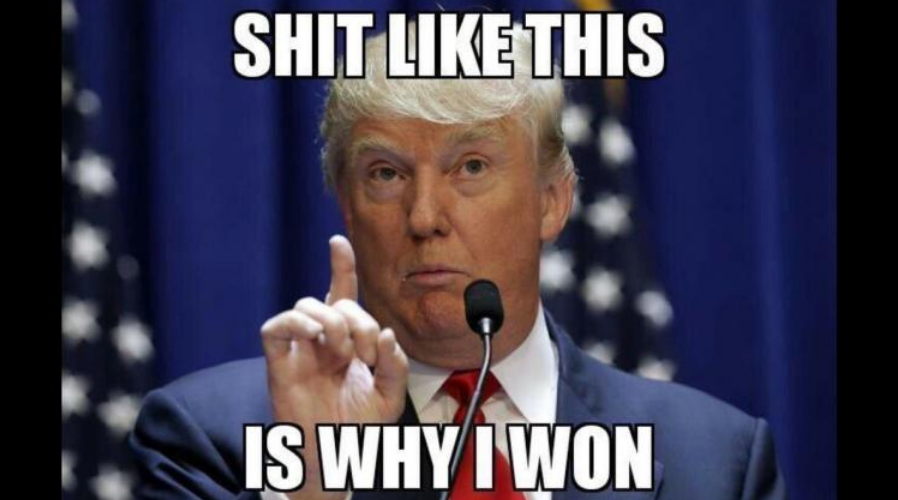 After Alex Jones’ website was banned on Monday via a coordinated action from YouTube, Facebook and other platforms, Democrats are now calling for even more censorship. Shocking, who would’ve thought, right? Senator Chris Murphy, a Democrat from Connecticut, is looking to impose chicom style internet censorship over websites who incidentally are not agreeing with his party’s political platform. Again, very shocking indeed.

This is what the modern Democratic party has to offer to its constituency, after losing a presidential election and looking ahead for the 2018 midterms: Chinese styled censorship.

Infowars is the tip of a giant iceberg of hate and lies that uses sites like Facebook and YouTube to tear our nation apart. These companies must do more than take down one website. The survival of our democracy depends on it.

What he meant to say was: ‘Survival of Our Democrat Party’ Depends on Banning Conservative Websites From Social Media”

“If you want a picture of the future, imagine a boot stamping on a human face—for ever.”

They have become Antifa, destroyers of free speech. Murphy has thrown off the black outfit, hood and mask, for the whole world to see his true face. The good news is that the DEMs are now crystal clear about who they are, and who they have always been: anti free speech, pro tyranny and pro open borders. Which means anti American in a nutshell. The obvious question is where are the Republicans in the Senate and most of the House? Why are they not condemning any of this?

Maybe because as long as they get their Chamber of Commerce political contributions, they’re happy to go along with all of it, and not make any waves. In fact, I firmly believe the RINO’s would prefer to be the minority party, because that way it’s much easier for them to pretend to be conservative for their sheeple-voters, and “vote against” the globalist policies they’re all collectively being bribed to pass through Congress.

See also  Despite a recession, Democrats are now up in the polls! Abortion is suddenly more important than 9% inflation— Wow!

True colors have come out for some of these RINO’s since 2017; yet, with majority status and a MAGA agenda, it’s gotten tougher to fake it. Arizona’s miserable Senators are a prime example of swamp-dwellers.

Here’s Trump Jr.’s take on the issue, and this is a good question with a predictable answer:

How long before Big Tech and their Democrat friends move to censor and purge @BreitbartNews, @DailyCaller and other conservatives voices from their platforms? t.co/sFS7mr8Pco

Why we’re in this Orwellian situation? This may give you a clue:

This is what a public high school education provides: marxist indoctrination and a failed knowledge of the US Constitution. What happened to Civics classes? There is so much “progressive” ( as in “Johnny has two mommies,” how to put a condom on a banana and why the white man is the devil) fluff in the curriculum, that things like math, science, history and English are completely ignored.

Offensive speech is exactly what the Constitution was meant to protect. Political speech will always be “offensive” to those who disagree with it. When we can disallow speech because some group or person may feel offended, we might as well get rid of the whole document, and let those who are “more equal” make all of our hard decisions. They can tell us what to think and what our opinions should be, right?

Hah. These marxists are waking up a sleeping giant, and they have no idea how badly it’s going to trounce them. Here’s an idea: a public forum, also called an open forum, is open to all expression that is protected under the First Amendment. Streets, parks, and sidewalks are considered open to public discourse by tradition, and are designated as traditional public forums. How about social media? All we have to do is declare all social media to be public forums. Problem solved. First Amendment kicks in, full throttle. The FCC can do it in like 5 minutes flat.

The DEMs have other ideas though. This is from Zero Hedge:

“A leaked memo circulating among Senate Democrats contains a host of bonkers authoritarian proposals for regulating digital platforms, purportedly as a way to get tough on Russian bots and fake news.To save American trust in “our institutions, democracy, free press, and markets,” it suggests, we need unprecedented and undemocratic government intervention into online press and markets, including “comprehensive (GDPR-like) data protection legislation” of the sort enacted in the E.U.