As a Brit, it has often baffled me as to the direction that gun control is heading in the U.S. Britain and many other nations have firsthand experience of what  happens when stringent gun control laws are brought in: Gun murders rise sharply.
If you want the full statistics with tables, check out the report by the Crime Prevention Research Center, here. Here are some key findings:

Can you see a pattern?
You can see that immediately after gun bans are imposed, there is always a large increase in murders/homicides. With the basic facts freely available, why are politicians still pushing for more and more measures against legal gun ownership?
Let’s look at some more stats about guns:

The case for making it harder to get guns seems almost non-existent. Why then is it still at the forefront of debate at every election? Some possible reasons may include: 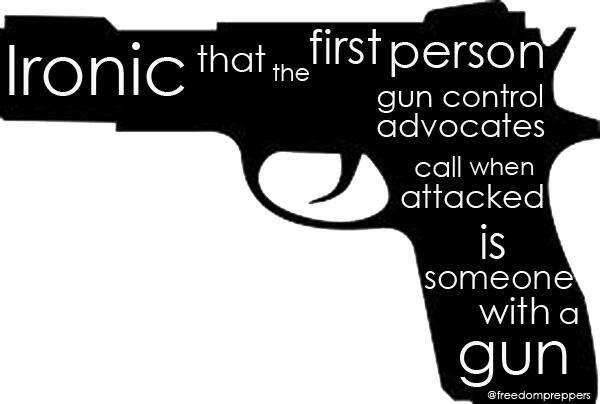 Yes, I know the last point is a little far-fetched, but when you consider that the processes in place today to limit gun ownership are LITERALLY causing deaths of U.S citizens, it’s hard not to at least consider it. Taking away legally owned guns irrefutably leads to a rise in deaths from illegally owned guns. It’s hard to fathom the reasoning behind the incessant anti-gun rhetoric.

As a footnote: The gun ban in the U.K is so strict, that the British Olympic Pistol team has to go to France to practice.

1 thought on “Disarming the Population: the Real Facts about Guns in the U.S”